Matches and Challenges and Sweepstakes – OH MY!

It’s Friday, and Primal Wear has offered yet another $1000 match challenge!

We’re launching another $1000 match challenge from Primal Wear today, so you have the chance to see your gift to the U.S. Bicycle Route System go three times as far! To date, the Build It. Bike It. Be a part of It. campaign has raised $30,010 towards our $125,000 campaign goal. We have until 5:30pm Sunday, May 18th to meet the $1,000 match challenge from Primal Wear, so please donate today!

We’re also giving away a second Primal Wear Helix Cycling Jersey, a prize worth $120! That means not only will your donation be matched twice, you’ll be entered to win a jersey! 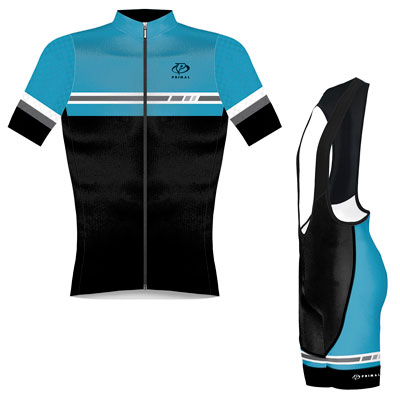 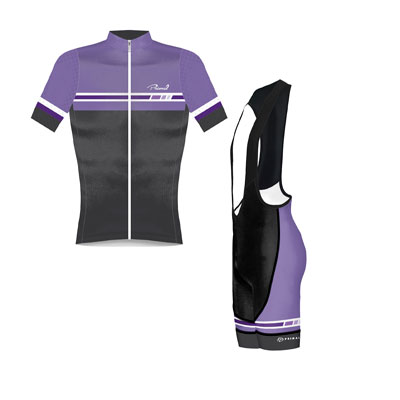 Did you also know that today is national Bike to Work Day? In celebration of everyone who will commute today, we’re having a sweepstakes for a Detours Ballard Market Pannier. Again, anyone who donates any amount today, May 16th until 5:30pm MST will have a chance to win this bag. 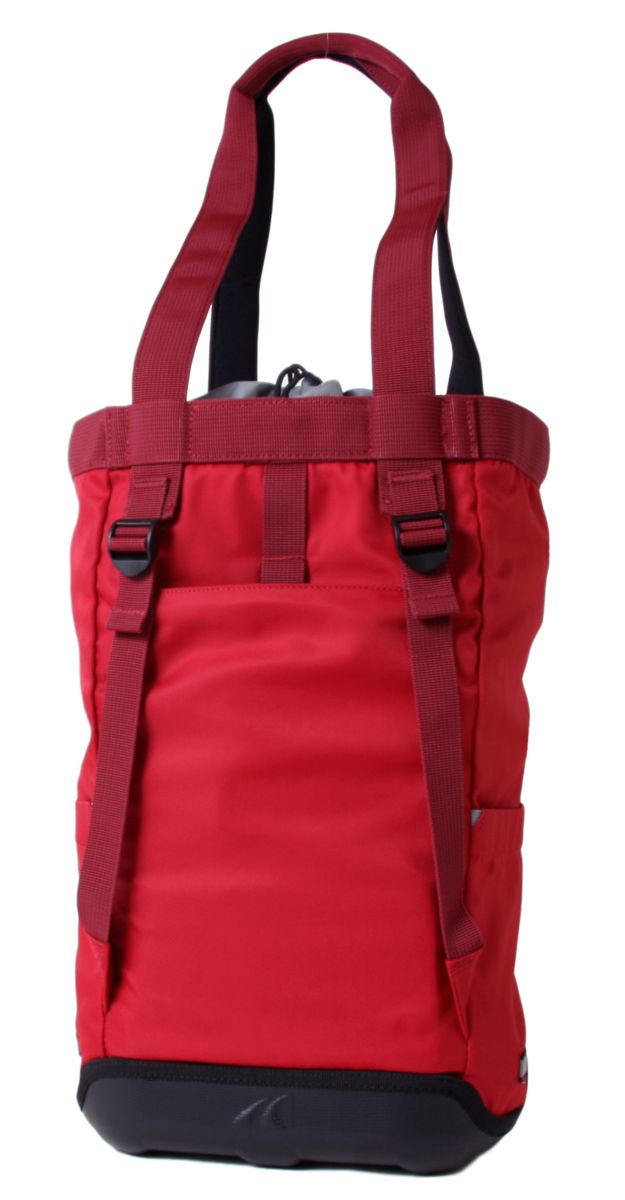 And if the pot isn’t already sweet enough, here’s another reminder that when you donate $50 or more throughout the month of May, you’ll be entered to win a Raleigh Sojourn touring bike.

That’s A LOT of chances to WIN!

Thank you again for all of your support in helping us continue inspiring and empowering people to travel by bicycle. We couldn’t do it without you!