It never fails, I always manage to learn a few lessons after every tour.  Truth be told, they're probably lessons I've learned before, but it's always good to have a refresher ahead of a new season.  Here are five words of wisdom for those of you hitting the road this summer: 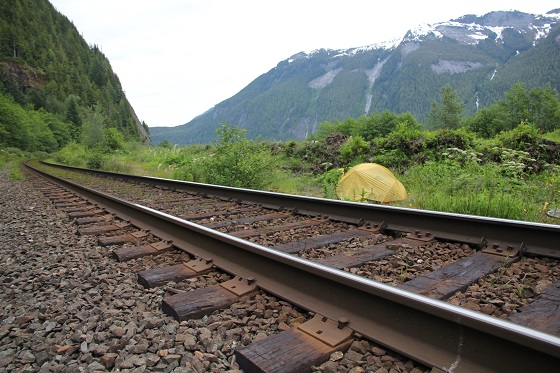 1. Don't camp next to train tracks: I know, they look so rustic, they're easy to access, you're out of sight from the highway, they offer a clear and flat space to pitch a tent, and you haven't seen a train pass all day. Let me tell you, there is nothing more terrifying than waking up disoriented in the middle of the night to the sound of a train that seems to be coming directly at your tent. Once the train passes, your heart rate will likely be through the roof, and by the time you calm down enough to go back to sleep, another train will be on it's way by. 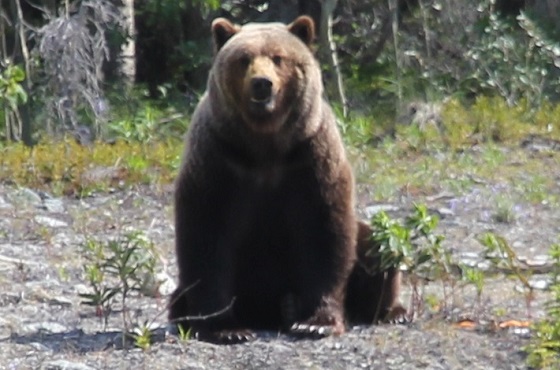 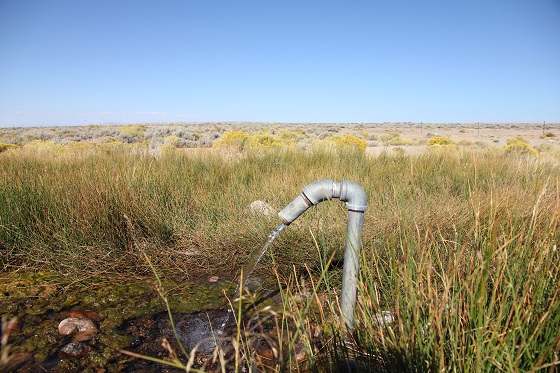 3. Beware of Mystery Water: Nothing can ruin a tour faster than drinking some bad water. A good ol' case of the runs will not only be unpleasant, but will dehydrate you as well. If you're unsure of the source, be sure to filter before drinking. 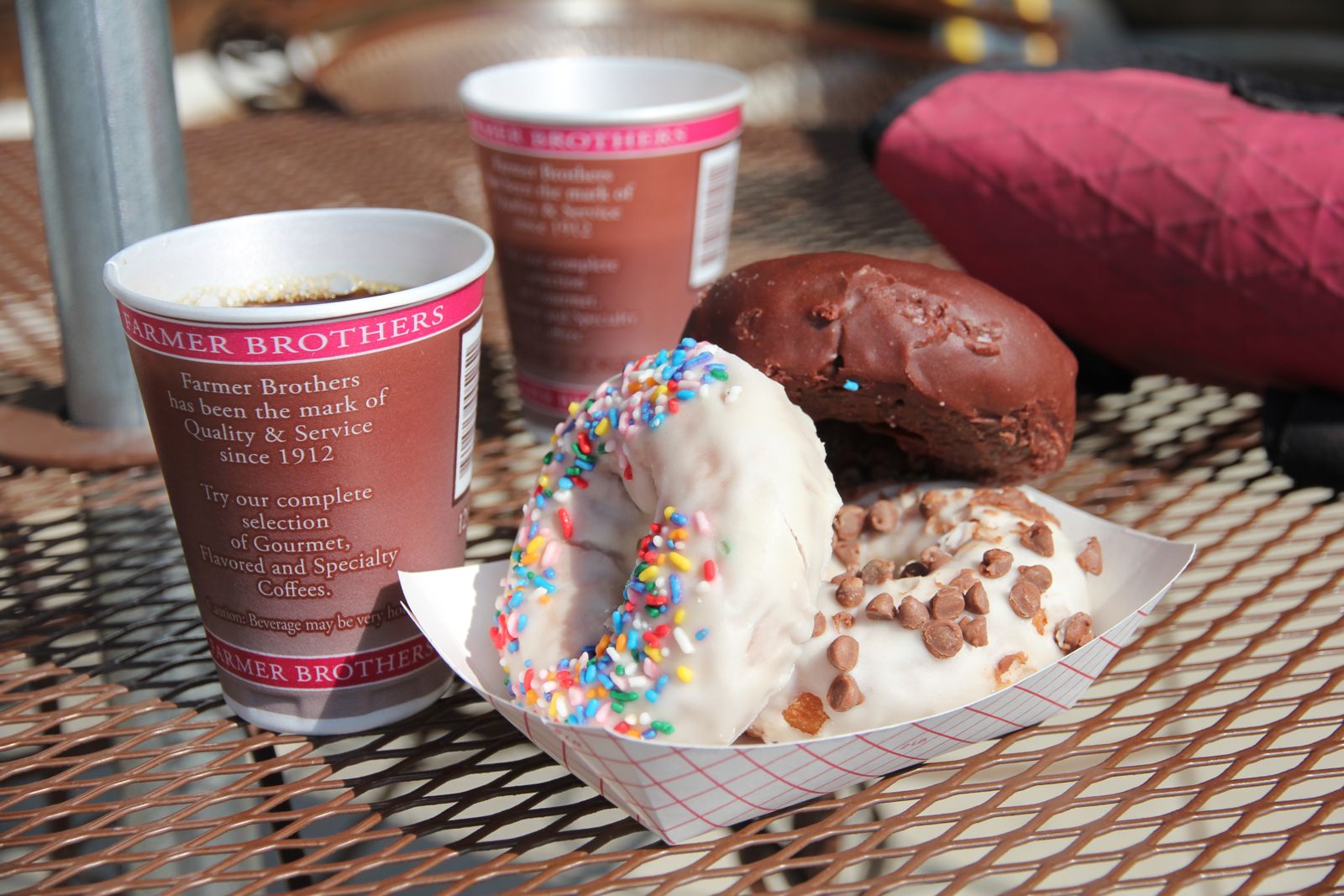 4. Don't look down on gas station food: We all have our eating preferences when we're at home.  When you're on the road, food standards can and will decline.  Gas station coffee and donuts never tasted so good. 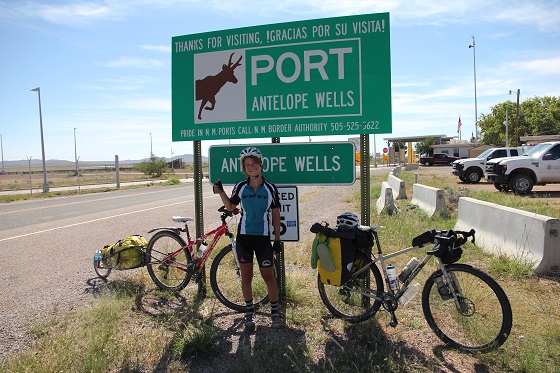 5. Don't believe the hype: Just because people refer to certain routes as 'epic,' or throw around huge numbers for elevation gain, doesn't mean those routes are relegated to an extreme crowd. If you ride within your means, plan carefully, and have some patience, you can make just about any route happen.

#5 reminds me of the old Steven Wright joke--anywhere is within walking distance if you have the time.

Outstanding writer and photographer! Must have gotten his talent from his mother.