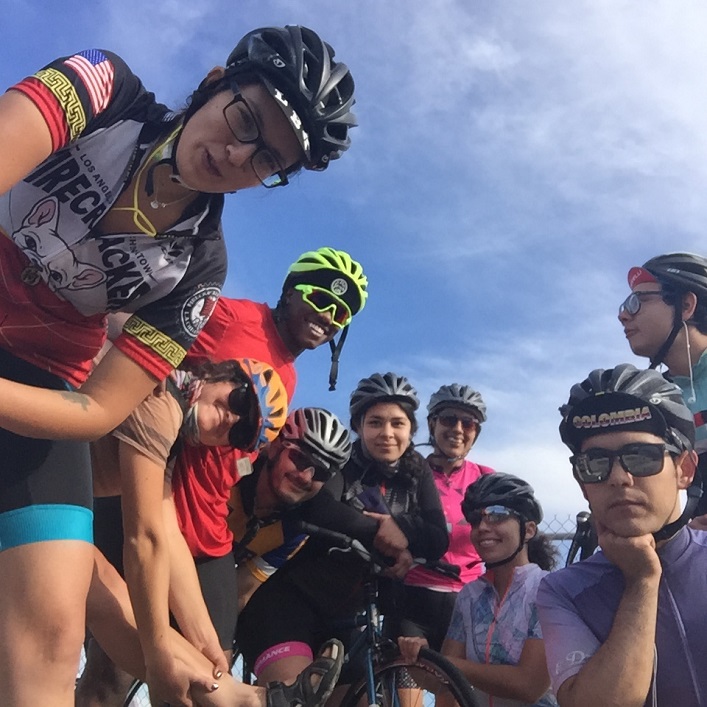 Adventure Cycling’s The Greg Siple Award for Young Adult Bicycle Travel (The Greg Siple Award) selection committee recently chose the four winners of this award for 2018 and, boy, was it a tough decision. With nearly 100 applications — and the best proposals we’ve ever seen — we winnowed it down to four talented young adults who will inspire a new generation to travel to by bike. Ankur Kumar, 21, Thea Garrett, 30, Rachel Horn, 28, and Mohamed Ukach, 18, have inspired us already.

In its fifth year, The Greg Siple Award was developed based on feedback by Adventure Cycling members to introduce bicycle travel to more young people. The award is named in honor of Adventure Cycling’s cofounder and longtime art director, Greg Siple, who discovered bike touring as a young adult and then inspired generations of people to travel by bike.

Winners of the award will get bike-touring gear and will take an Adventure Cycling educational course. In return, the recipients perform an outreach project in their community to promote bicycle touring to their peers. This year we asked nine finalists in the two categories of the award — Intro to Bike Travel and Outdoor Leadership — to submit a two-minute video about their project. The videos are creative and full of passion and purpose. We keep hitting play over and over watching these talented young adults embark on an exciting journey.

“I am applying for The Greg Siple Award because I want to dive further in this world of bike touring. I’d like to learn more skills related to cycling long distances, and soon I’d like to embark on a coast-to-coast journey. With the training and supplies provided by The Greg Siple Award, I’ll be able to amplify and continue in my bicycle journeying.” –Ankur Kumar 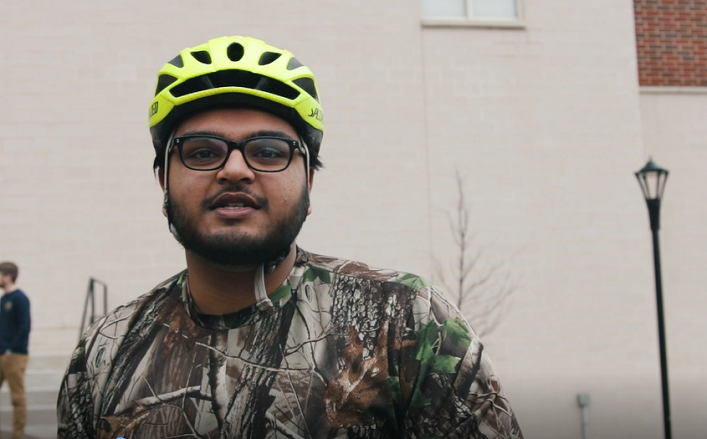 Kumar will start a bike-touring program at West Virginia University, where he is a student, and take peers on a four-night trip on the C&O Canal. Kumar included a succession plan in his application. “My eventual goal with this would be to find two to three younger students to take over the reins when I graduate in May of 2018 and continue hosting these rides monthly,” he wrote.

On maintaining a healthy and balanced lifestyle:

“I am proud to have lost 115 pounds. At age 18, I weighed in at 325, suffering from high blood pressure, and truly, I was unable to fully function. Something inside of me kicked into gear, and I made the outside world my savior. I spent time hiking, biking, kayaking — just doing something every single day — and little by little, I have transformed into a body that I can feel comfortable with. Since college started, I’ve certainly gained some more weight to my current 240 pound weight, but I’ve learned that obesity is as much mental as it is physical. I still face challenges every day, but I feel more equipped now than ever to tackle these challenges.”

“I’ve been on one multi-night bike camping trip in my life and it was one of the best trips I have ever been on and I would like to share that passion with others.” –Mohamed Ukach 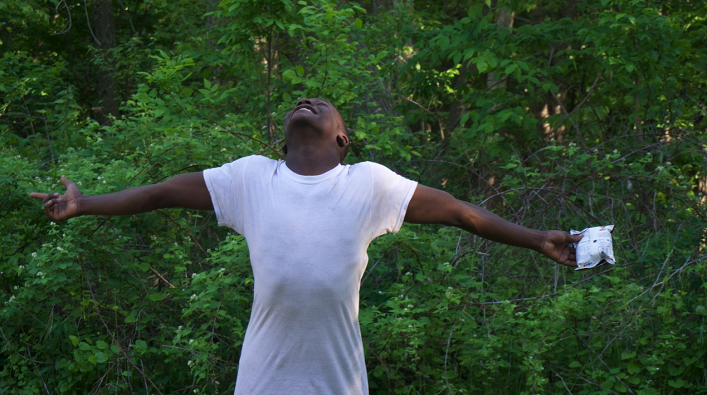 Mohamed is a senior at Central High School in Omaha, Nebraska and regularly volunteers at Community Bike Project Omaha. He will take youth and adults on a bike overnight with support from Community Bike Project Omaha. “This trip will also serve as a primer for teaching city youth who have never experienced spending a night outdoors how liberating and exciting that can be,” Ukach wrote in his application.

“In my young life I have done several things I am proud of. One of those accomplishments is immigrating to the United States from Kenya and assimilating into a new culture and learning a new language. I have strived to experience as much of this country as I can and try to reach outside of my comfort zone to try new things. The second accomplishment in my life that I am proud of is planning and starting a new outreach event at the Community Bike Project Omaha. The third is attending the Youth Bike Summit in Washington D.C. I learned about several new ways to engage youth at the shop and got to talk to people involved in other awesome shops all over the country. That experience opened my eyes to the fact that I could have a future building community through bicycling.”

We look forward to hearing about Ankur and Mohamed’s experience at an Intro to Road Touring course and watching their progress on their outreach project. Ankur and Mohamed will receive a touring bicycle from REI along with camping gear from Big Agnes, panniers from Arkel, bike gear from ABUS and Planet Bike, and bike shipping from BikeFlights.com to and from their Intro to Road Touring course.

The Outdoor Leadership award is for those who have bike travel experience and want to get more involved in outdoor leadership. This year’s Outdoor Leadership winners are Thea Garrett, 30, of Eugene, Oregon, and Rachel Horn, 28, of Los Angeles, California.

“The skills that I would learn in the Adventure Cycling Leadership Training course and on the tour would be invaluable to continuing my career. I want to be able to draw upon my experience working with the general public, youth, and underserved communities to support greater bicycle use. This award would help me to take the next step.” –Thea Garrett

Garrett, who works for the National Park Service, will be based in arctic Kotzebue, Alaska this summer to work with local youth, who make up nearly 40 percent of the population. She plans to teach youth bike safety, instruction, and maintenance and take them on community rides that incorporate science and history curriculum.

On bikes and public lands:

“Getting people on bikes and strengthening the rapport between gateway communities and public land is something that I am passionate about. This kind of community outreach project has the potential to be scaled up or down and be replicated in other towns adjacent to public lands. It could be adapted in parks that are increasingly congested with automobile traffic — exploring the connection between human and environmental health (healthy people, healthy parks!) and recognizing that some of these changes can be initiated at the local community level.”

“I believe that bicycle travel has the potential to help achieve world peace. Throughout my travels, it has been my experience that most people are good, that the human body is incredible, and that the earth is a thrilling place to live.” –Rachel Horn 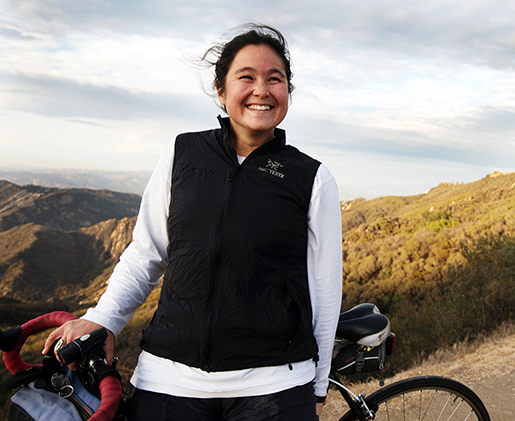 “I had been planning the bike tour from Los Angeles to Mexico City for a year and when my tour partner bailed, I still wanted to go! The dread of riding alone was semi-paralyzing but after speaking with several women who had done similar solo trips, I conquered my anxieties and rolled through one of the best adventures to date.”

Thanks to all the 2018 applicants. It was extremely difficult to select just four people from nearly 100 applications. 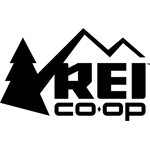 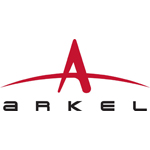 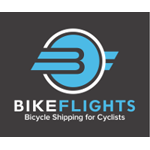 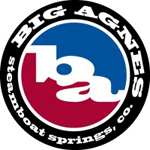 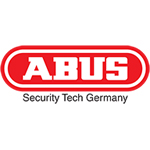