January 5, 2018 - Josh Tack is Adventure Cycling's Membership Manager and posts to his Touring Gear and Tips blog every month. 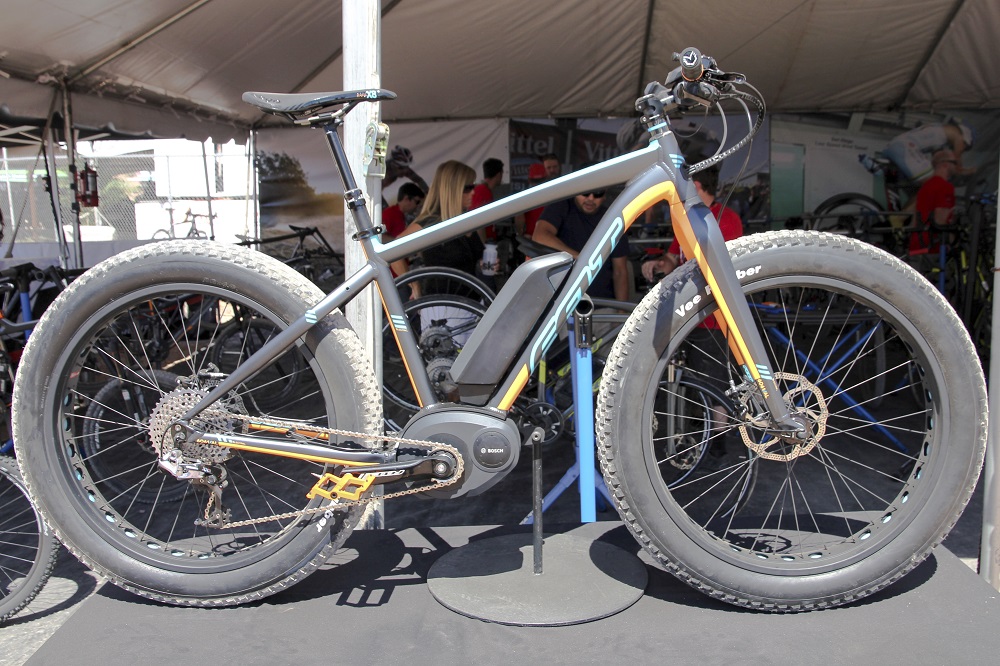 It’s time to start planning out 2018, but it never hurts to think back to the previous year. Things happened in 2017, I’m certain of that. Some things made us laugh, some things made us cry, and other things left us scared and confused. Here’s a look at a few things that happened to bikes.

Nothing seems to polarize cyclists more than eBikes. While we can spend as much time as we want arguing over a niche-in-a-niche activity, it doesn’t change the fact that eBikes are here. Much like press-fit bottom brackets, disc brakes on road bikes, and the Pittsburgh Steelers’ Le’Veon Bell — you can’t stop them, you can only hope to contain them.

Raise your hand if you knew this was a thing. That’s okay, I didn’t either.  The bicycle commuter benefit was buried deep in the tax code for nearly a decade, but alas, it’s no more. If you’re curious about what it was, the National Center for Bicycling & Walking has a pretty good description of it. With or without the benefit, you should still ride your bike to work.

Hard to believe that this time last year, over a hundred cyclists took to the Baja Divide bikepacking route. The 1700 mile route should be on your hit list, and you can check out the Baja Divide website for route information. Be sure to thank Nicholas Carman and Lael Wilcox for their hard work putting this together and keeping it alive. 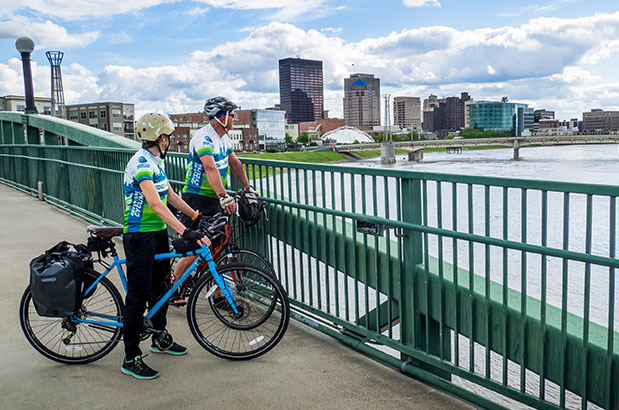 Hey, we did things too! When you support Adventure Cycling as a member, we go to work for you. Our cartographers have built a massive 46,846-mile network of mapped bicycle routes throughout North America, and in 2017, they put the final touches on the Chicago to New York City (CNYC) bike route. There are some Great Divide Mountain Bike Route updates to look forward to in 2018 as well, along with our continued work to convert our maps to GPX data. As long as you keep supporting us, we’ll keep building the best bike routes America has to offer.

So Many Tire Sizes! 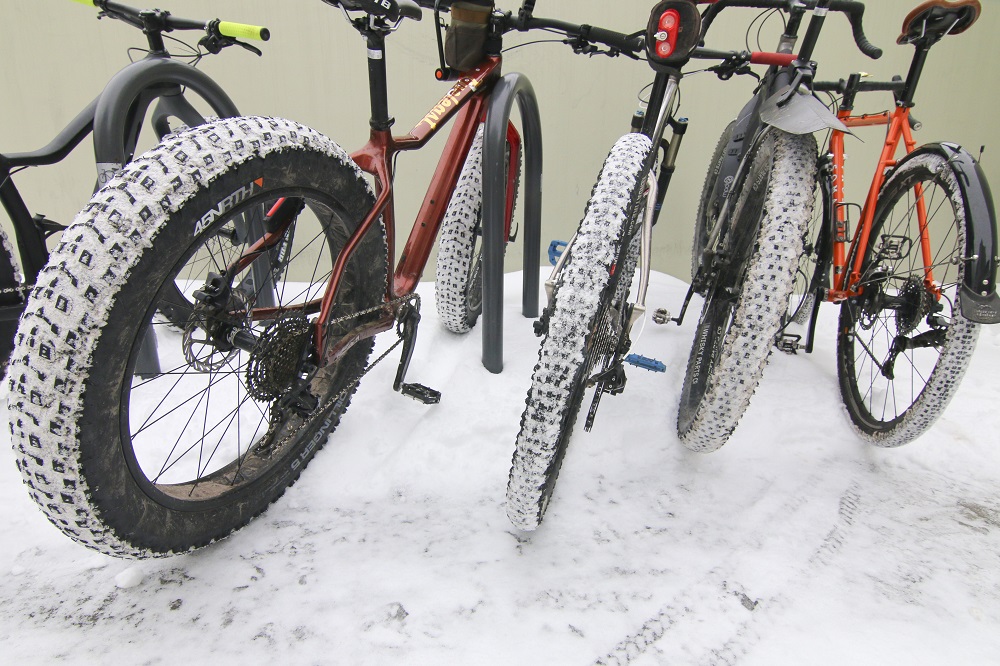 With so many tire sizes out there, you can no longer count on your friends to bail you out if you puncture a tire and don’t have a spare tube.

And of course, 2017 did not disappoint when it came to video clips. There was Fabio’s Chest, Danny MacAskill going to great lengths to destroy a carbon wheel (below), Peter Sagan being Peter Sagan, and a couple of guys riding down Jackson Hole’s Corbet’s Couloir; just to name a few. HBO even did a cycling mockumentary: Tour de Pharmacy (Caution, there’s some language in that one.).

Did you have some favorite cycling moments in 2017? Is there something you’re excited to see happen in 2018? Let us know in the comments, and here’s to a great year!