John Marsteller quit his job to ride his bike across the U.S., TransAmerica Trail to the Western Express, and shared a bunch of photos and videos with us. We liked them so much, we’ve been sharing them over the last two weeks.

Here’s Part III of his big adventure, including more of his great photos and the final two videos of his final push from Escalante, UT to Austin, NV and Austin to San Francisco, CA. Thanks, John, for all the great inspiration.

Caution: This may well pique your interest in planning your own cross-country ride. And in case you missed them, here are the links to Part I and Part II.

You can read a little bit more about John below ...

The desert is supposed to be hot and dry. I was lucky and missed the heat. The wind ... not so much. A long day of pedaling 5 mph into a dead headwind is a nightmare, and potential trip ruiner, for most. For me, it was a great way to earn that burger and fries at the end of the day.

It was pretty cool to scoot across The Hogback on Utah’s Scenic Byway 12. The valleys and short climbs were also an interesting change. The distance was very deceptive, seeming much shorter than it actually was. I finally hit some form of civilization when I reached Nevada, unlike the vast areas of Utah with no sign of anyone.

In this leg, flat tires became an issue. It was not uncommon for me to wake up to at least one flat in the morning. Thorns were the primary culprit and, combined with my wearing tires, resulted in some frustration on the roadside. In addition, on two occasions this week I stumbled into full campgrounds, but was able to convince others to allow me to pitch my tent in their area. People tend to be kind when they hear what you have been up to the last 9 weeks, even if you look like Forrest Gump after his epic run.

City parks also began to show up on the Adventure Cycling route maps once again, providing financial relief from paying for tenting.

The best town of this leg was likely Baker, UT, an odd, tiny town, with some very interesting people and places. The campground was very cool, and they offered a cyclist special.

Be sure to check out the week nine video above.

The final week of an incredible journey across the country: I hadn’t taken a single rest day. I was beat and missed my friends and family. That being said, there was still some sadness as this adventure came to an end. Hey, there’s always next year!

The remainder of Nevada was not great. An evening of vomiting at Middlegate Station was a bit rough on energy levels and the remaining casino towns were pretty beat. Carson City was the town where things began to turn around. A mountain bike race took place the weekend of my arrival. Even Gary Fisher was in town. I stayed with some fantastic Warmshowers hosts, Savanna and Flynn.

And breaking into California was a great feeling — definitely something I had been excited about for the past couple months.

For some reason I was under the impression Californians were extremely friendly, more so than other areas. Unfortunately, it seemed these folks were about the same as east coasters when it comes to politeness. No worries though, the weather made up for this.

I ended up spending a couple days in San Francisco, walking about to see the sites. This included around 20 miles a day on foot seeing Chinatown, the Mission district, the various beaches, and Japantown too.

Half a day was spent locating a bike box, carefully packing up my items, and schlepping a 60lb bike box three blocks to Fedex. But hey, I saved a hundred bucks!

Check out the final video of the series above. Week 10! And if you’d like to watch them all, here’s the MarsAcrossAmerica channel on Youtube.com. 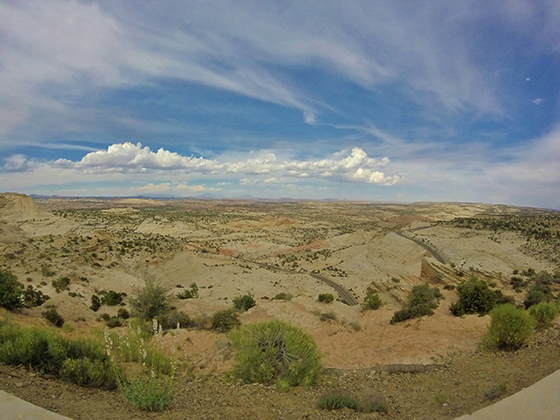 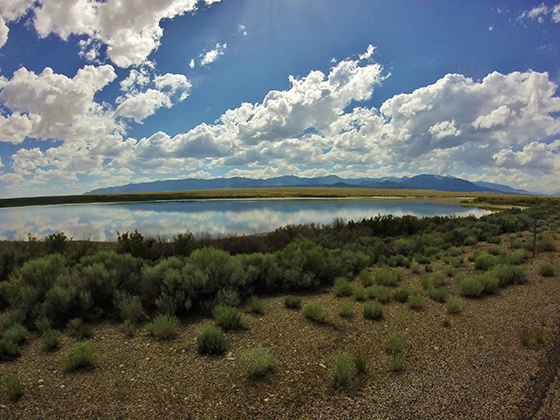 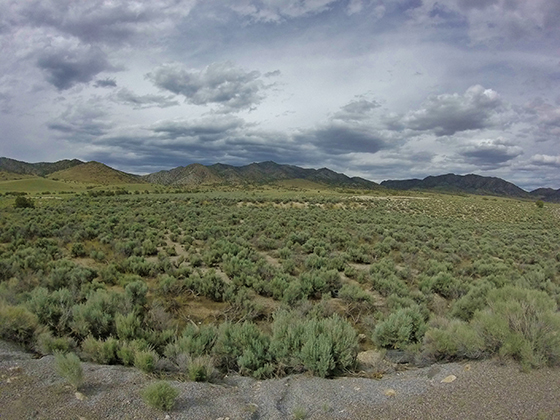 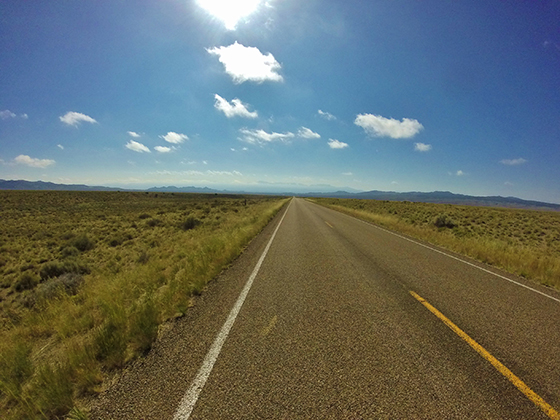 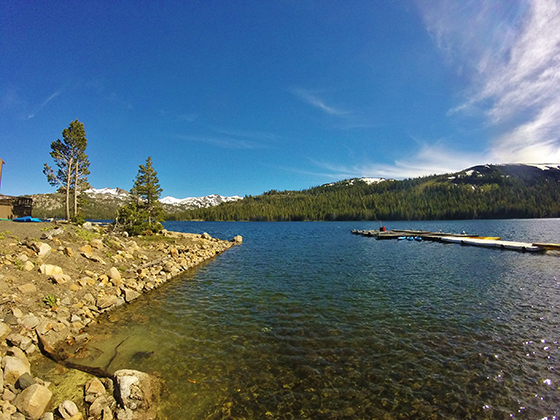 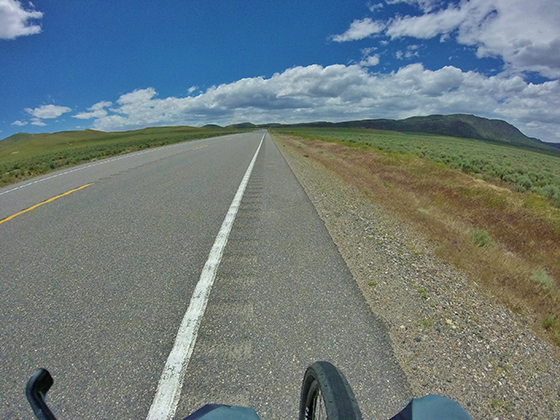 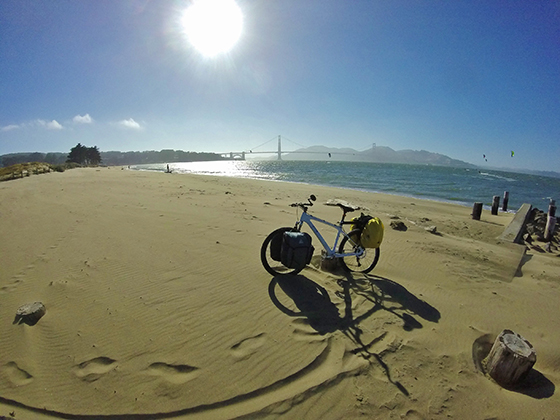 My name is John. I am 27 years old and from Maryland. I’ve been following the general mold of society for most of my life. I did fairly well in high school academics and sports and proceeded to get a four year degree and decent jobs following graduation. After five years behind a desk, I decided it was time to make a change. I quit my job, sold my house and many belongings, and hit the road on my bike. My primary goal was to finish a cross-country ride, and enjoy myself for two to three months.