John Marsteller quit his job to ride his bike across the U.S., TransAmerica Trail to the Western Express, and shared a bunch of photos and videos with us. Here’s Part I of his big adventure.

My name is John. I am 27 years old and from Maryland. I’ve been following the general mold of society for most of my life. I did fairly well in high school academics and sports, proceeded to get a four year degree and decent jobs following graduation. After five years behind a desk, I decided it was time to make a change. I quit my job, sold my house and many belongings, and hit the road on my bike. My primary goal was to finish a cross-country ride, and enjoy myself for two to three months.

With three weeks of tough riding in our rear view mirror, we continued through Kentucky into Illinois. The scenery started to change and farmland became quite prevalent. and the dog chases finally became less common, making the riding a bit less stressful.

We also passed through Kentucky during the Kentucky Derby, which produced some very rambunctious folks. On derby day, we were lounging by a convenience store keeping an eye on a local bar. A very kind lady offered to house us for the evening and it turned out to be a fantastic night.

In week 4 we kicked up the mileage a bit and covered some ground. It definitely helped that we were out of the mountains. Single lane roads, gorgeous scenery, city park camping, the Kentucky Derby, heavy rainstorms, a fugitive manhunt, and an ATV ride while carrying a Dachshund — just another week on a bicycle tour!

Check out some cool images and footage in the video! 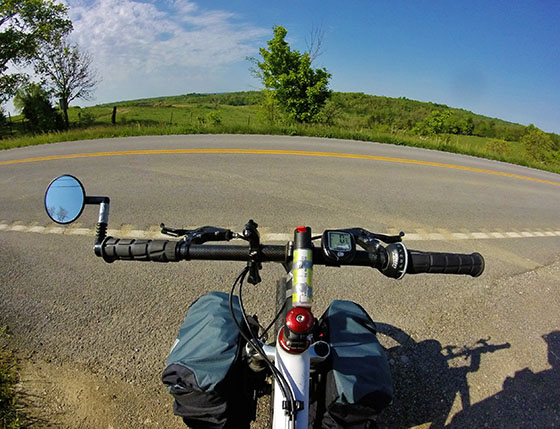 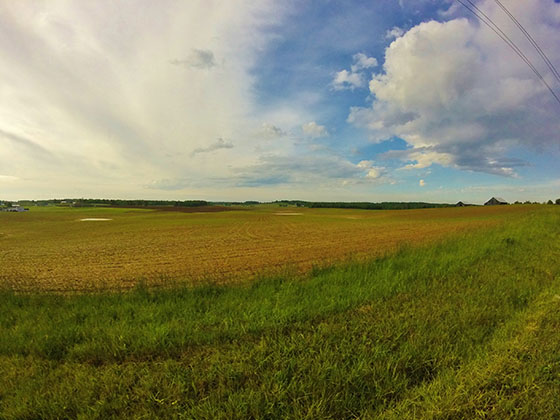 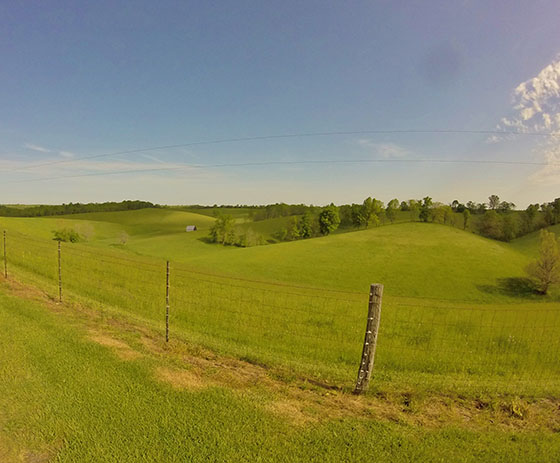