The following photo essay is a guest post from Andrew Marston. 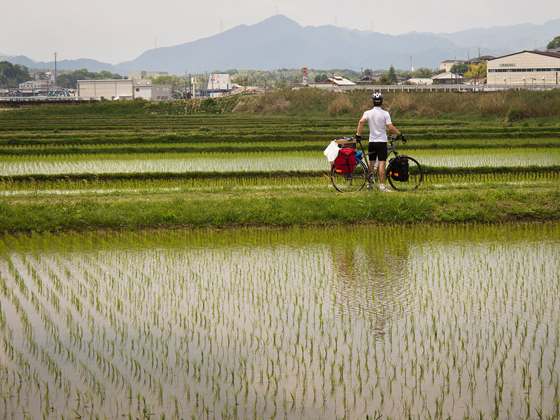 One month after the 2011 earthquake in Japan, 3 adventurers cycled the entire country of Japan end-to-end as a fundraiser for disaster victims. 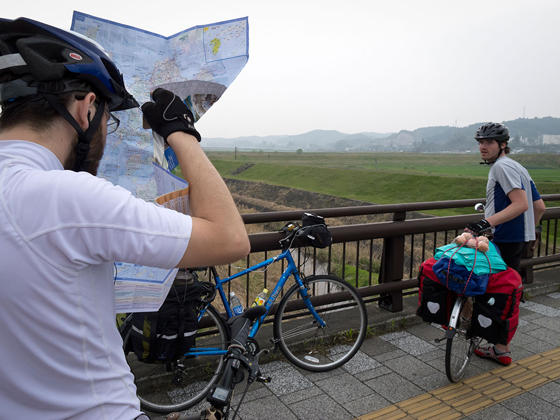 Stretching 3500km, their route wound from Cape Sata, the southernmost point in Japan, to Cape Soya, the northernmost. 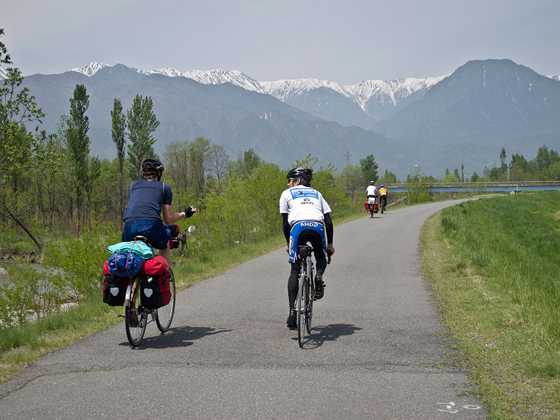 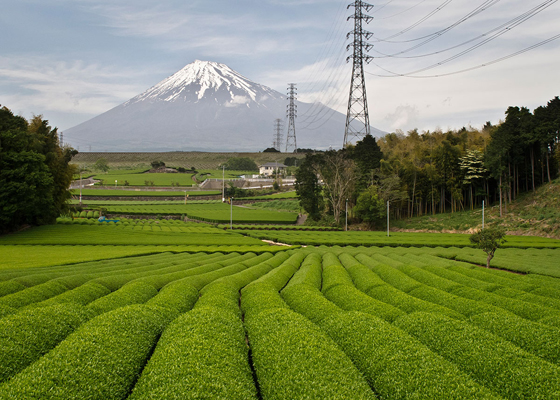 At night, the team of Andrew Marston, Scott Keenan, and Dylan Gunning camped or stayed with hosts. 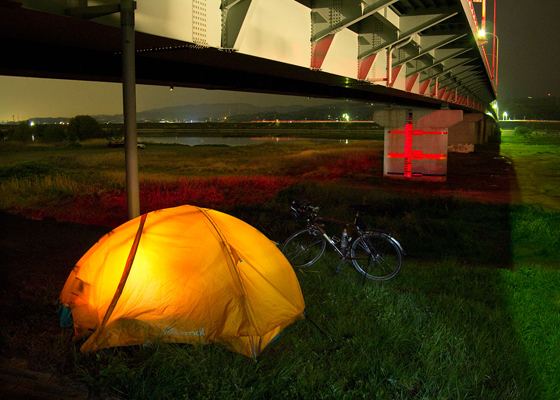 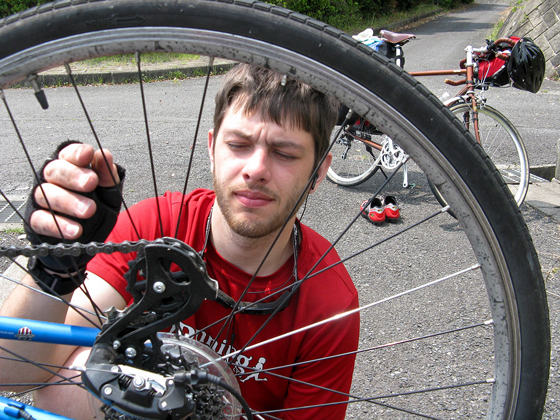 Originally, they had planned the 43 day trek to be a tour, but after the quake hit they decided to use their trip blog to raise relief aid. 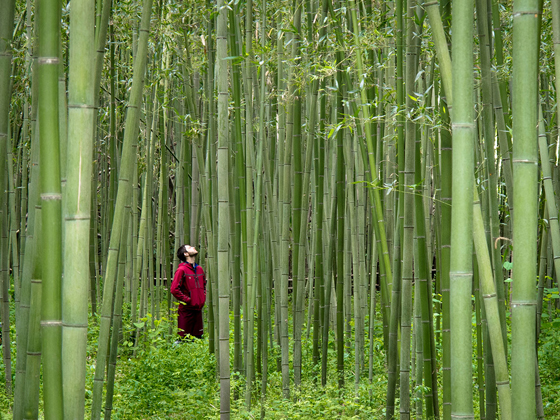 Two years ago, they crossed their finish line.

JAPAN BY BICYCLE is a documentary about their trip. Watch the full film and download their complete 300-page e-book for free at the group’s website, JapanByBicycle.com.

The huge plants are bamboo and bamboo groves can be found in many places throughout Japan. There is even one near my home in the suburbs of Tokyo.

could you plea tell me where is the picture of huge plants?

I am planning to travel to japan and I ,d log to visit this place.

Hi all, in 1974 I bought a bike in Rotterdam and rode to Rome via England; 3 months, 1200 miles, all alone! In Italy, towards the end of my trip, I met a Japanese guy who was riding around the world. He'd just crossed Northern Africa (couldn't do that nowadays). I would love to know if he made it...any thoughts on tracking him down?