It Came From the Pacement 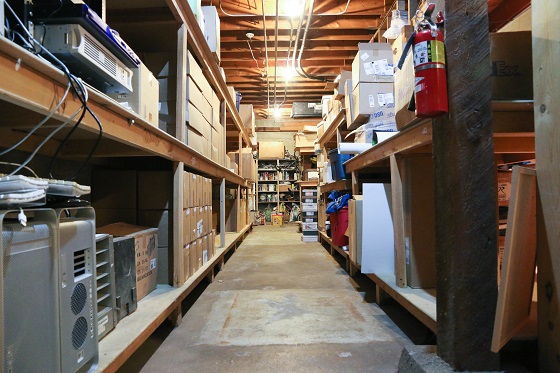 Few have dared entered the confines of the Adventure Cycling Pacement. Many years ago, the Pacement was simply the basement. The basement contained a massive out of commission boiler and asbestos that made it an unsuitable space for employees to move about or store materials in. Charlie Pace, our first life member, graciously donated the funds to remove the boiler and asbestos, and install shelving to make the basement a prime space for storing overflow materials and archives. There was a contest put forth to name the newly remodeled basement, and our co-founder, Greg Siple, won that contest with "The Pacement."

This past week, Adventure Cycling database assistant, Gage Poore and I braved the Pacement to uncover some of it's hidden treasures that have been sitting idly by over the decades. Here's what we found. 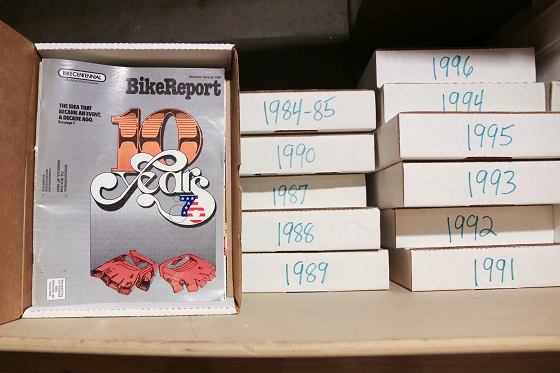 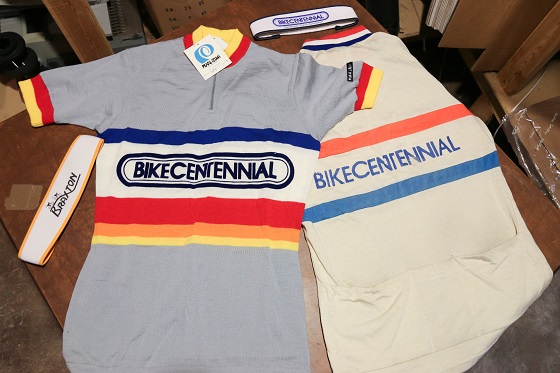 This was a really good find. Made by Pearl Izumi, these wool Bikecentennial jerseys are simple and timeless in design. When coupled with the headbands that also appear in the photo, you've got one solid outfit. 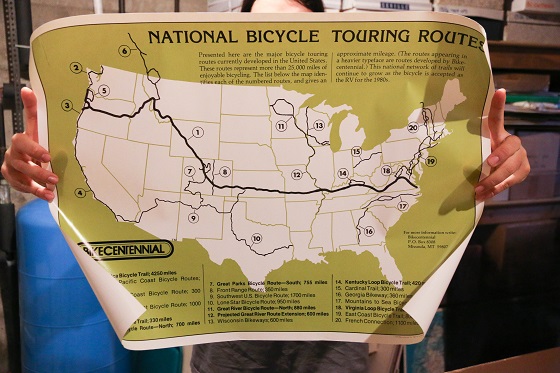 The Adventure Cycling Route Network sure has come a long way since 1979. 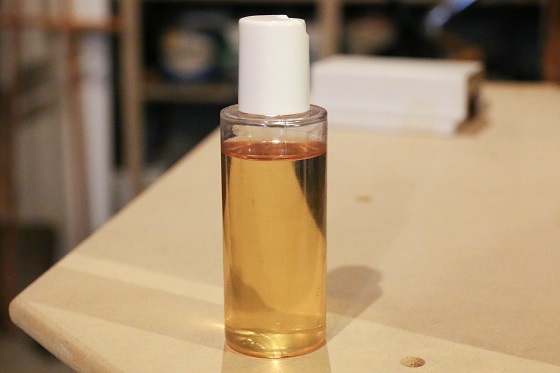 Is it chain oil, cooking oil, soap, or shampoo? No one really knows...

Love the Bikecentennial Wool Jerseys.. you should auction them! I'd bid if they we big enough, love the retro design!!