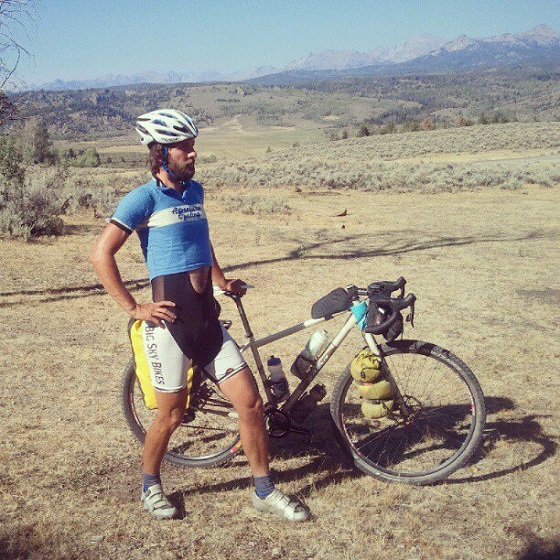 Just ask Billy Ray: When you're looking good, you're feeling good. There was no shortage of apparel at this year's Interbike trade show to help you feel your best on your next bicycle adventure. After gracing the Great Divide Mountain Bike Route with my amazing sense of style, I was told I might want to make a few changes to my attire. Here are some of my top picks for 2014. 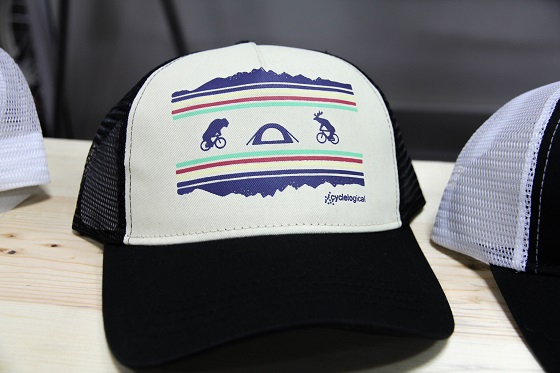 Cyclelogical focuses on bringing their sense of style to bicycle travel and commuting, and their sense of style looks pretty good. The unique artwork they have been putting on t-shirts will be making their way to bicycle jerseys later this season. They also have a great collection of backpacks for commuting, and at least one pannier, although it's designed with commuting in mind as opposed to long-distance touring. Generally I don't wear a lot of hats, but I was heavily drawn to the one pictured above.

By the 2015 season, we should have our Bicycle Route 66 up and running. If you plan on taking to Route 66 by bike, Nalini has you covered with their own Route 66 cycling jersey. Nalini has a good mix of performance and classic styles, in addition to a growing women's selection of apparel. It's hard to go wrong with Italian styling. 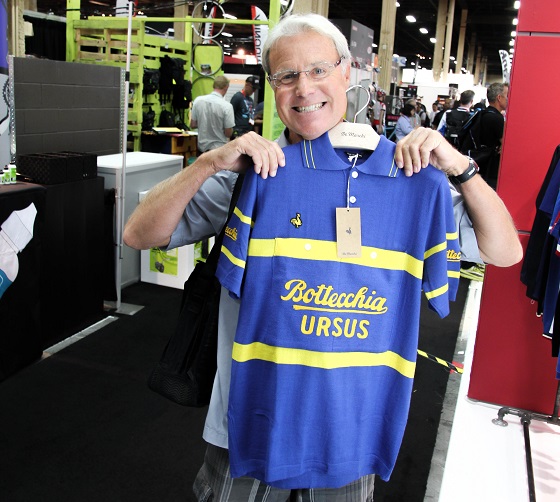 Speaking of Italian styling, if you're on the lookout for a retro wool cycing jersey, look no further than De Marchi. They have an impressive collection of wool replica jerseys dating back to the 1940's, and it took a lot of restraint to keep my checkbook in my pocket. Just look at how happy our ad rep, Rick Bruner, is with the Bottecchia jersey he pulled off the rack. 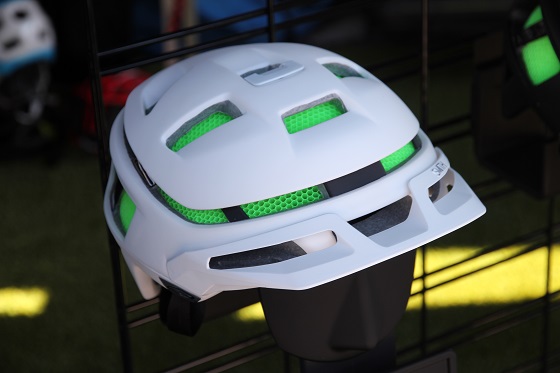 Smith Optics will be entering the bicycle helmet market in the spring of 2014 with their Forefront helmet. It's a pretty cool shakeup from what you're used to seeing with bike helmets. For impact absorbtion, they are using a patented Koroyd material, which is a matrix of tubular cores. It has outstanding ventilation, and has a unique futuristic look to it. If you're into using helmet-mounted lights or cameras, there's an integreated mounting feature in the top of the helmet. This will be available in three adult sizes and a multitude of color options. 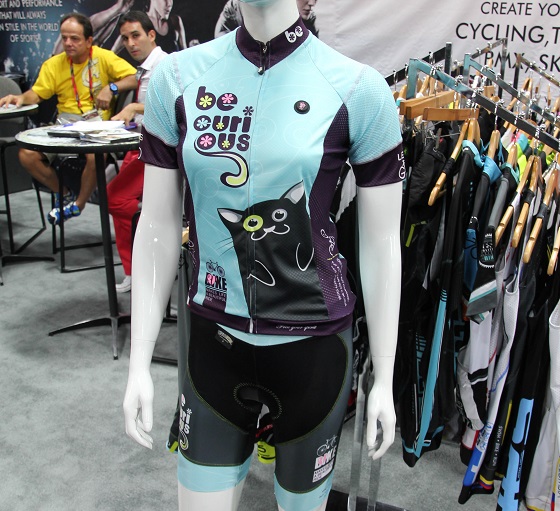 Safetti has a lot going for them. First off, they have the above jersey with a cat on it. Secondly, they do a really good job of maintaing a balance of men's and women's lines. Lastly, they are a great source for custom apparel in men's, women's, and youth cuts. Oh, and their company logo is a nun riding a bike. But really, I want that cat jersey for my wife.