During the Build it. Bike it. Be a Part of it. campaign we're highlighting ways that cycle tourism generated by the growing U.S. Bicycle Route System positively impacts local economies.

Everyone who donates to support the U.S. Bicycle Route System by Tuesday, May 27, at 5:30 pm MST will be entered to win one of five Cygolites for their bicycle. Cygolite is an Adventure Cycling Corporate Member. 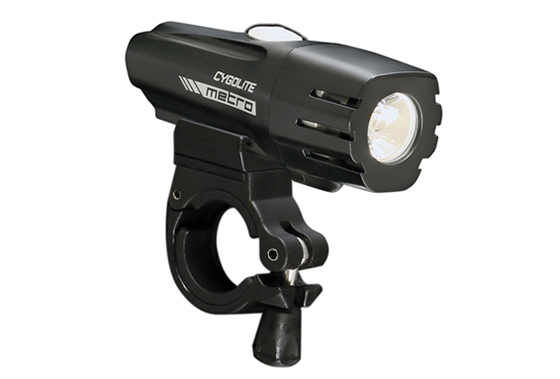 We’re also giving away a Bike Tours Direct bike tour to one lucky donor! Anyone who donates $25 or more today through Tuesday, June 10th will be entered to win a spot on a Danube Bike Path 7-day bike tour with Bike Tours Direct, one of Adventure Cycling's Corporate Members.

Today, your donation will be matched 2:1. Your gift will be matched 1:1 by an anonymous donor and 1:1 by Adventure Cycling Corporate Member Sun Bicycles up to $1,000, meaning that your gift will go three times as far! Thank you for helping us build the U.S. Bicycle Route System. Fun and adventure await you in your own back yard!