Today only, you have the opportunity to support the U.S. Bicycle Route System Build it. Bike it. Be a Part of it. Campaign and win a slick cycling jersey from our friends at Road Holland. Donate before midnight MST to win a Road Holland jersey >> 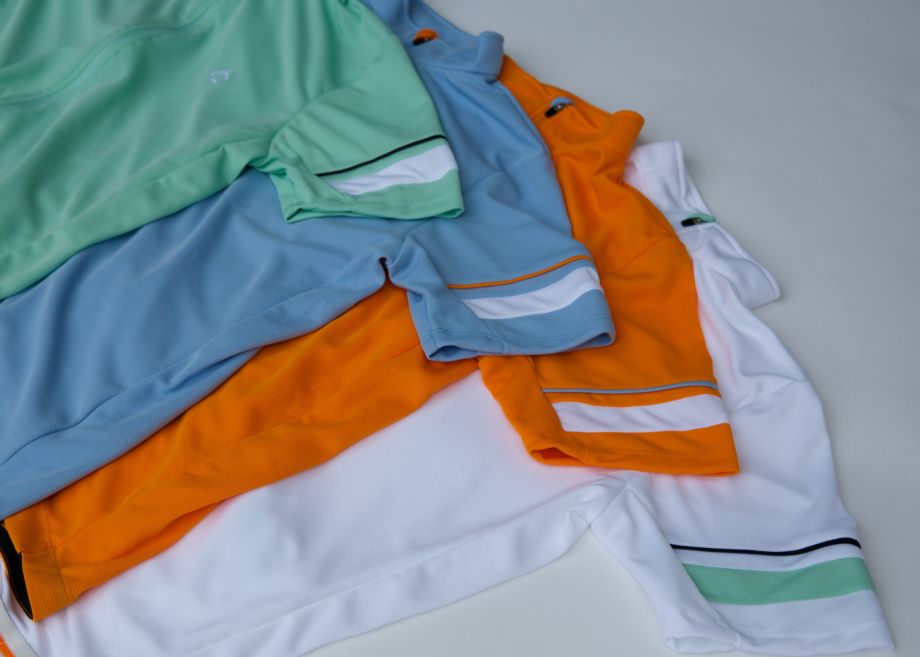 We’ve just kicked off the 6th Annual Build It. Bike It. Be a Part of It.—our campaign to raise $150,000 this month to support our efforts to create the largest official bicycle network on the planet! Take a look at map, nearing 10,000 miles of designated routes.

Don’t forget! For any donation this week, you’ll be entered to win one of two National Parks and Federal Recreational Lands annual passes! Learn more and donate now >>

Not to mention! All month long, when you donate $25 or more, we’ll enter your name to win a spot on the Danube Bike Path 7-day bike tour with Bike Tours Direct. Donate $50 or more and you’ll also be entered to win a Giant Revolt 1 bicycle.

Just to recap, donate today and your gift will be doubled by an anonymous donor, we’ll enter your name to win a Road Holland jersey AND a national parks pass AND when you donate $25 or more, you’ll be eligible for a bike, a trip or both.

By our estimation, today is the day to support the USBRS campaign! 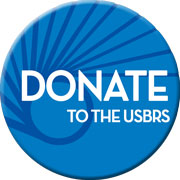