Happy Tuesday Everyone! Want to Win an Osprey Pack?

Today and tomorrow you have the amazing opportunity to support the U.S. Bicycle Route System Build it. Bike it. Be a Part of it. campaign and be entered to win one of two Escapist 20 packs donated by Osprey. So, donate today, May 13, 2014, or tomorrow, May 14, 2014, by 5:30pm MST to be entered to win! 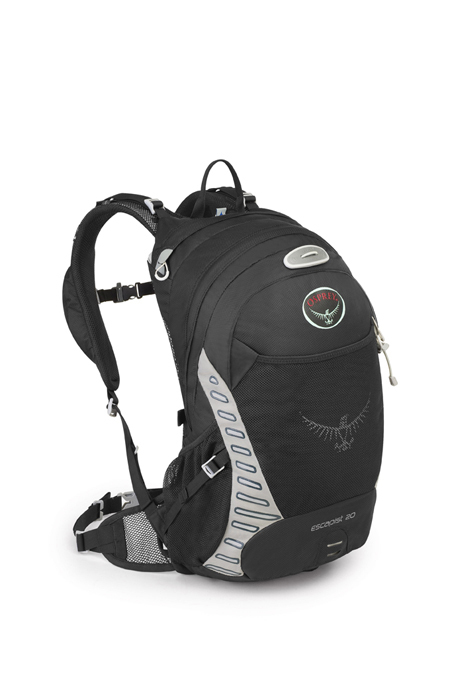 In just under two weeks we’ve raised $24,880 towards our $125,000 campaign goal. That’s an amazing accomplishment, and we couldn’t have done it without the support of our incredible members like you! We’d also like to congratulate new Adventure Cycling member, Joanna from Madison, WI, winner of the Detours Hill Pannier from last week’s giveaway. Enjoy your commute with your fancy new pannier Joanna!

By donating today, you can win an awesome Osprey pack while having your donation go twice as far thanks to our 1:1 campaign matching grants.

AND there’s the bike, of course. Who wouldn’t LOVE to win a bike!

If you donate $50 or more throughout the month of May, you’ll be entered to win a Raleigh Sojourn touring bike!

Help us continue celebrating National Bike Month and support the development of the U.S. Bicycle Route System by donating today so even more routes can be designated. With your help we can continue to inspire and empower people to travel by bicycle!

Thank you again for all for your support!