Bad luck lurks on Friday the 13th and with hours of darkness now outnumbering hours of daylight, you'll want to exercise caution when you're on the bike. Here's some gear that will help. 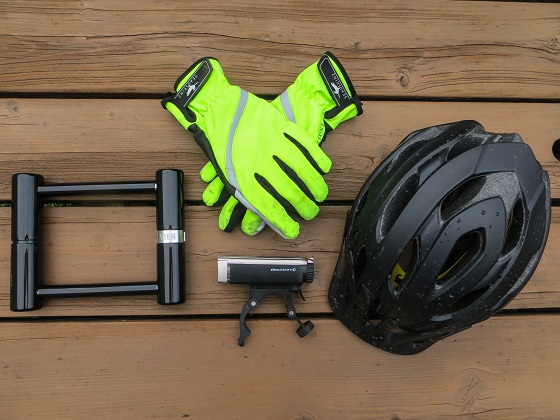 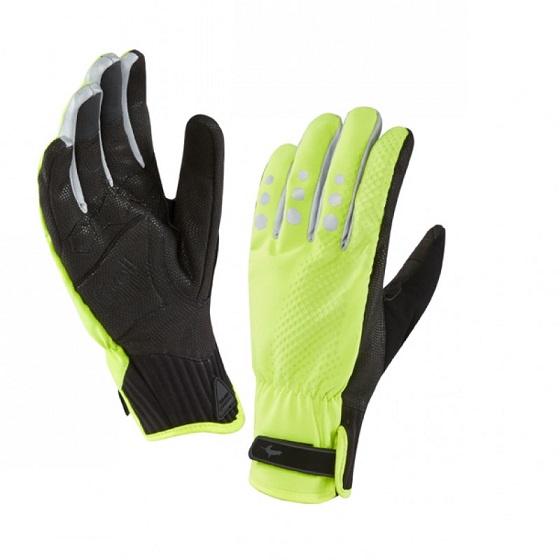 Is there anything scarier than cold hands? Yes, yes there is, but it's still pretty scary. Lately, I've been taking on cold nights with Sealskinz All Weather Cycle XP Gloves. Windproof, waterproof, reflective, and hi-vis colored, these cover the bases of keeping you warm and visible at night. They also provide great padding and grip, to ensure you're in complete control. 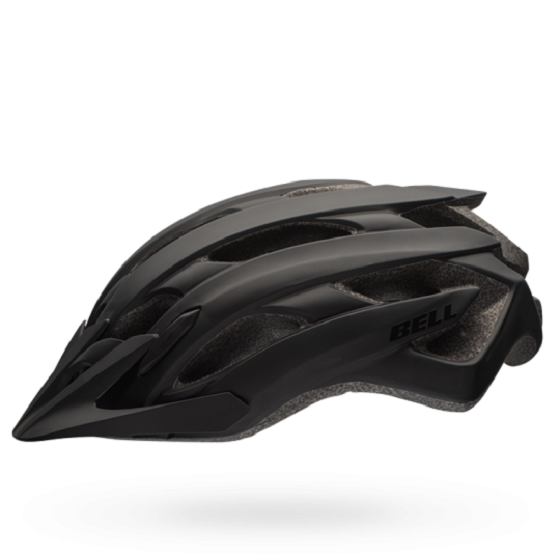 If you haven't already heard of MIPS helmets, you're about to right now. MIPS stands for Multi-directional Impact Protection System. Sounds pretty boring, but it might be the biggest advancement in helmet safety in a long time. Using a seemingly simple plastic insert inside the helmet that swivels side to side, the system helps reduce the rotational forces on the brain caused by angular impacts to the head. Nearly every major helmet manufacturer is including MIPS options to their helmet line. Bell offers the MIPS system in over dozen of their helmet models, including the Event XC helmet, which comes in under $100. It's great to see this technology put into an affordable lid!

You can read more about Stanford University research that's helping drive this new development in helmets by clicking the link. 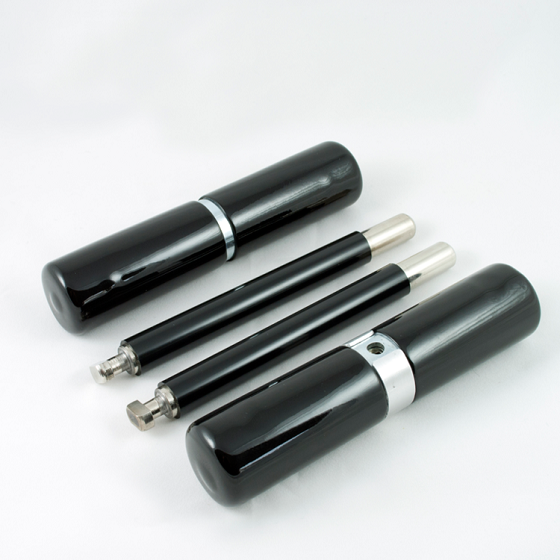 Stolen bikes. Now there's some real bad luck. There's no shortage of bike locks on the market, but there is a shortage of styles.

Creating somewhat of an in-between option is the Vier lock from Tallac. It's a U-lock when fully assembled, but breaks down into shackles for easy storage inside it's included carrying case. The lock is available in short, medium, and long shackle lengths (5.25", 7.25", and 9.25" respectively). The short version is great for a single bike, while the medium is ideal for loaded touring bikes. Go long if you want to lock up multiple bikes. This is a keyed lock and two keys are included. Be sure to put one of them in a safe place in the event of bad luck, because you'll need to break out some big power tools to cut through this. That's a good thing. 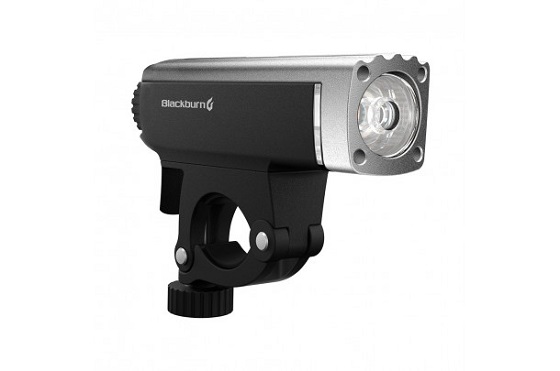 I wrote about the Blackburn Central Front Smart Light in our recent Holiday Gear Guide, which you'd be crazy not to check out. Anyway, I thought the light was awesome when I first sat down and wrote about it in October, and after another month of use, it's still awesome.

It's ability to auto adjust light output based on real time conditions is a great innovation for a bike light, but it impresses in other areas as well. Tool free installation and a large, easy to find settings dial are nice touches that make this intuitive to use. With light output ranging from 18-500 lumens, this is a useful light for just about any ride. Overall construction is very solid and it will not only withstand harsh weather conditions, but harsh handling as well. In other words, don't worry about unluckily dropping it.

If you're only going to have one light, this is a good choice.