Find Adventure in Your Backyard — Celebrating the USBRS 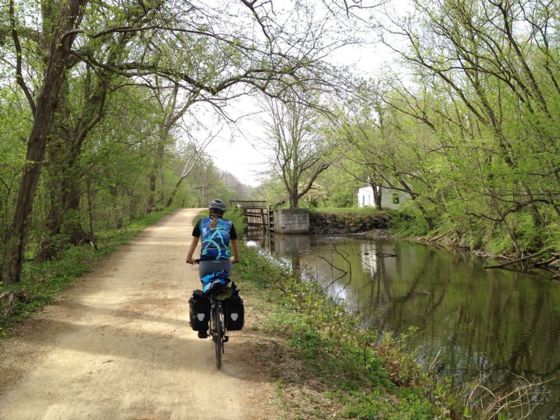 The C&O Canal Historical Park will be designated as USBR 50 in DC this spring.

May is National Bike Month, and what better way to celebrate than by supporting the U.S. Bicycle Route System? We’ve had an exciting spring so far, and three states that we’ve been working with — Washington (USBR 10), Illinois (USBR 36 & 37), and Ohio (USBR 50), as well as the District of Columbia (USBR 50), have submitted applications for spring designation. AASHTO’s Committee on Route Numbering meets at the end of the month, so stay tuned. We also recently had a pleasant surprise when we found out that Massachusetts applied for designation of a segment of USBR 1, which will eventually connect New Hampshire to Rhode Island. Minnesota similarly designated USBR 45 in segments as they were completed. Four states plus DC! Whew! The year is starting off with a bang for USBRS development, and we can’t wait to see what the fall will hold for new route designations.

Arizona, California, Indiana, Wisconsin, Idaho, Pennsylvania, and West Virginia all have their irons in the fire for upcoming designations, and Missouri is planning grand opening celebrations in two locations along USBR 76 this year. Washington State may also put together a grand opening celebration once USBR 10 is officially numbered. We’re hoping to connect more segments of USBR 50, to see the first state designate USBR 66, and to continue to work with the states around Lake Michigan and other Great Lakes to make a continuous coastal route.

Many great things are on the horizon for new bicycle routes and tourism destinations, and we’re grateful to have so many wonderful partners to work with in state transportation, recreation and tourism agencies, bicycle/trail advocacy groups, and volunteers. Every day brings new challenges and new successes, and it’s inspiring to be a part of the collaborative effort to build this nationwide network of bicycle routes.

Will you join us to find the adventure in your backyard? 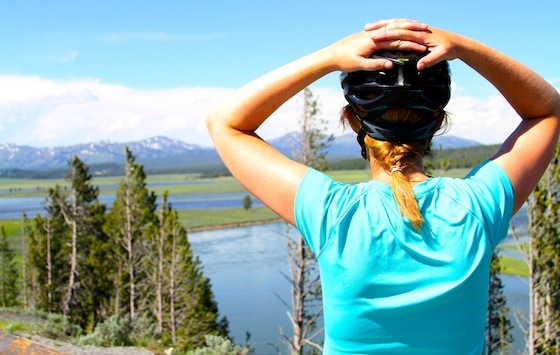 Your May 2014 issue stated a task force with Amtrak. In 2010, Amtrak would not allow me take my bicycle to Needles, Ca because there were no attendant available to help unload my bicycle. There was space to store a bicycke but only one attendant to assist passengers to get off the train.