Far Out New Route in the Far North 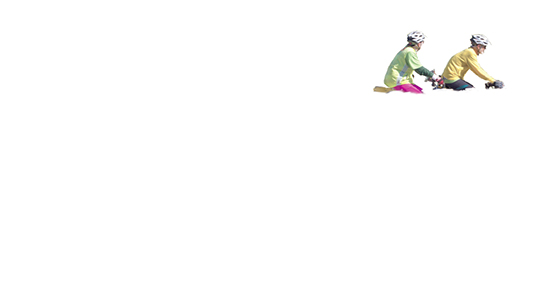 Nunavut, which was created in 1999 out of the eastern portions of the Northwest Territories, encompasses most of the Canadian Arctic. Many parts of the territory that are covered in snow, glacial ice, or sea ice year-round — predominantly the Arctic Archipelago region in the north and east — will be linked together in the White Route’s network of mapped trails. It will be the world’s first bicycle route system aimed at snow bikers.

“We think fat bikers will be impressed by our wide-open spaces. Really, really wide ... open ... spaces ...” said Travel Nunavut spokesman Jack Nutarak, his voice trailing off. “Take Baffin Island. At more than five thousand kilometres squared [just under 200,000 square miles, or 55 times the size of Yellowstone National Park], it’s one of the biggest islands in the world, but it has a permanent population of only about 11,000. And Baffin accounts for only about a quarter of Nunavut.”

“Problem is,” Nutarak added, “it can get cold up here, even in summer. Then there’s the polar bears. But our Inuit people are extremely friendly, and many will be available to serve as guides and bear-scarers. We’ll be kicking things off in July 2017 with the Baffin-Barnes Ice Cap Fatbike Festival.”