EuroVelo: A Model for the U.S. Bicycle Route System 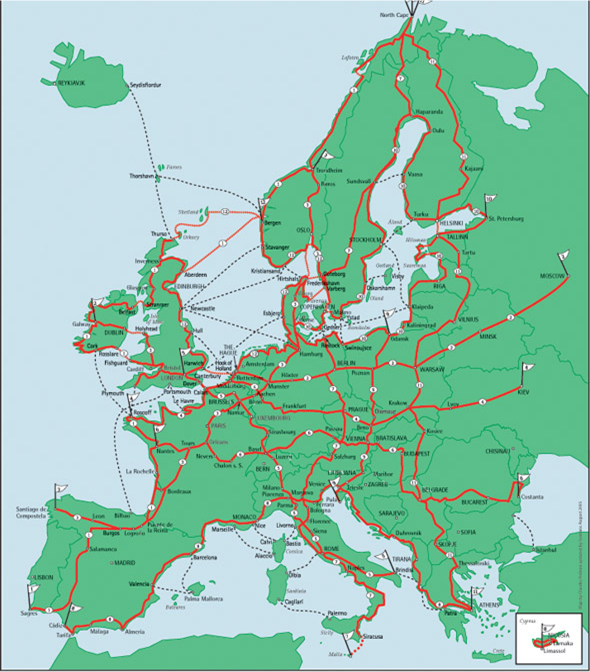 A bicycle route network launched by the European Cyclists Federation is made up of 12 routes and goes through multiple countries. EuroVelo is supported by national, regional and local governments, commercial serice providers and a leading sponsor, the Accell Group. The 12 routes will total 66,000 km when the system is complete. At present, 45,000 km are in place.

EuroVelo is the closest model that exists for the U.S. Bicycle Route System because of the vast area that is covers and the fact that the route organizers deal with many different levels and forms of governemnt in getting the system accepted and recognized.

When you look at the 12 routes that make up EuroVelo, it's inspiring. To travel across multiple Eurpean countries - from the coastal pleasures of Italy to the outer reaches of Sweden or Germany - it's enought to make a touring cyclist (or any tourist) drool. But what went into getting the routes chosen and how does it look on the ground? 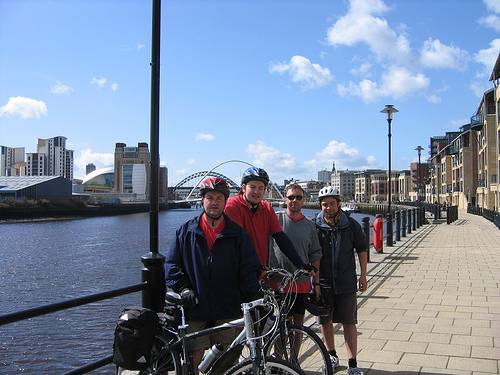 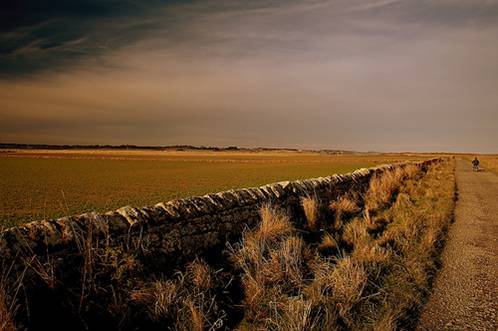 Depending upon the country, the routes are made up of roads and trails and are signed and recognized by the national and local governments. This is no easy feat when traversing the whole European continent with an unkown (but large) number of both large and small communities. That's what makes this system so uniquly like the U.S. In America, we've delegated much control over to the state and local governments, and this includes how we manage our transportation systems. This makes a minimum of two layers of government to seek support from - state and county or state and city. Add the next layer and you get into many different management agencies and organizations across the U.S. including (but not limited to) national park service, parks and recreation (state, county and city), bureau of land management, forest service, department of natural resources, local trail managment and development groups (usually localized and working on maintaining, developing or completing rail trails or other types of trails) and anyone else I may have forgotten.

So how is the U.S. Bicycle Route System going to accomplish the mega-feat of getting our 50,000 mile network off the ground? The same way EuroVelo is, by gaining support from the cycling and travel community, leveraging that with support from local and regional governments and then finding the means to financially support it as it grows. It will take many hands (or in this case feet) working together to get this done. If Europe can do it, bloody right, we can too!