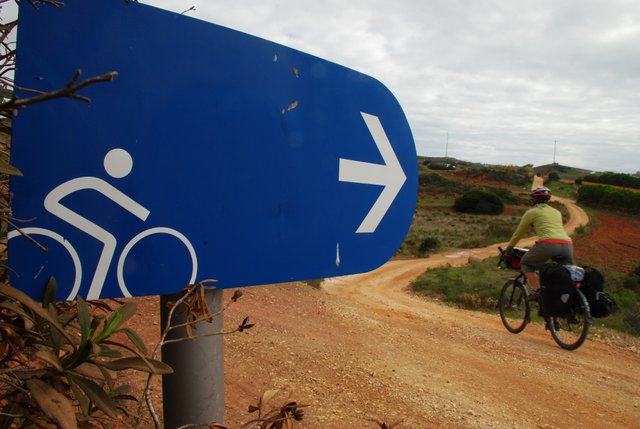 I'd always heard that the Algarve region in Portugal was beach resorts and concrete, connected by too much asphalt. Kat and I were pleasantly surprised to stumble upon a sign for an Ecovia. Ecovias are bike routes that use already existing smaller roads and dirt paths to create an alternative route through the Algarve.

The portion we followed from Cabo de São Vicente toward Lagos was beautiful ... and challenging. Steep unpaved sections may surprise some cyclists, but the views and landscape are worth the effort. The route was either marked by a blue stripe on the side of the road, a series of bike symbols on the pavement, or signage on unpaved sections. 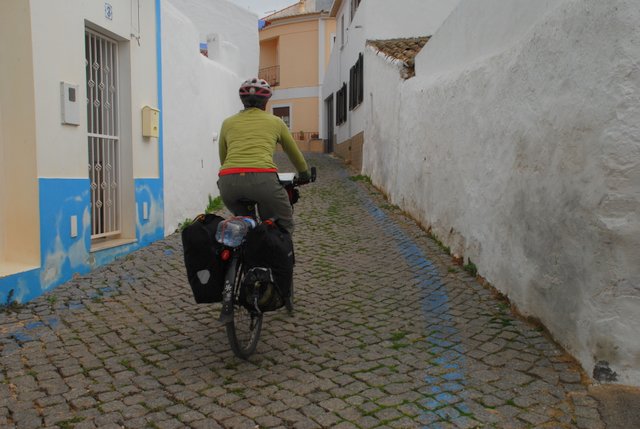 The full route isn't complete. There are gaps. We found it hard to follow at times, but compared to being out on the busy highway, it was a dream. 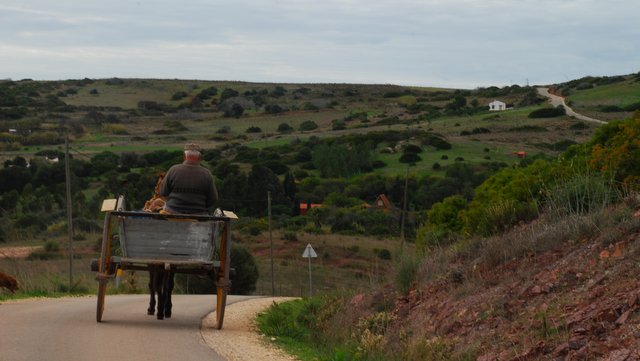 More communities in countries all over the globe are realizing that paths for biking, walking, and hiking only lead to healthier citizens, while being good for the tourist economy as well.