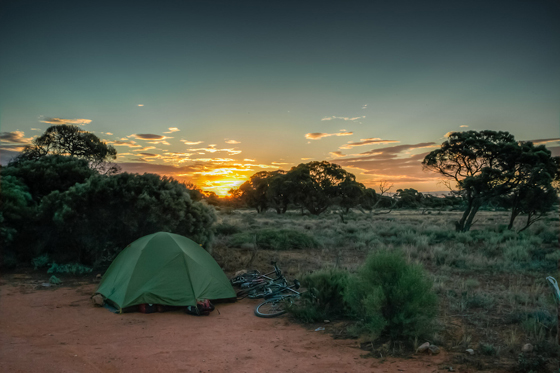 I’ve learned to love the change of seasons. Being raised in southern California, I pretty much only knew two seasons growing up. It was either sunny and hot or cool with fog or rain. We use to joke and say it’s either green or brown in San Diego. These days, I truly revel in the cycles and rhythms of the seasons here in the Rocky Mountain Northwest. Having made a steady progression northward over the past 30 years, I have learned to love these dramatic seasonal changes. Now I welcome winter in all its glory, with the snow and ice and frigid temps of the northern parallels, knowing that the spring will bring the green again, the summer will be hot and dry and the fall will be cool and colorful.

For those of us that are cycling enthusiasts, these harsh winter days do pose some logistical problems for bike touring and keeping active on the road via the bicycle. We still do commute and we do our best to get where we are going by bike, despite the cold and icy roads. Yet I believe most of us do inevitably experience those times in the dead of winter when we feel frozen to the core (typically January or February) and when a dose of brilliant warm sunshine wouldn’t hurt at all! Being revived by warmth and sunshine can help you make it through to spring. If sunshine sounds good, we’ve got some ideas for you here in the tours department. Start your planning now for some guided bike touring to get you through those dark, short days of winter. Our tours in January, February, and March still have some available spaces, but they are going fast. Here are a few highlights that will warm your winter in 2014:

You have some beautiful options for the early part of 2014. Our Florida Keys ride takes you from Fort Lauderdale to Key West via the Everglades, then ferries you to Fort Myers and back to Fort Lauderdale via Lake Okeechobee. The average high temperature for the Florida Keys in early January is about 75 degrees. In February, we have our new van-supported Florida Gulf Coast tour that starts in Panama City Beach, travels through a series of wonderful state parks along the northwestern coast, out to the amazing barrier island, St. George Island, and returning to St. Andrews via Mexico Beach. This one is not to be missed! The average high temperature for St. George Island in February is about 70 degrees.

March in California, Arizona, or Texas

This time of year offers a lot of touring options in the warmer climes. We have four van-supported Death Valley tours this spring and starting March 1, the departures are weekly! This tour starts with your arrival in Las Vegas, travelling out to Pahrump and into Death Valley National Park for a beautiful tour of the amazing desert. The average high temperature for Death Valley in March is about 82 degrees.

The California Spring Fling has some of our most demanding climbs for a fully supported tour and travels through some beautiful parts of eastern San Diego County — including some time in the Anza Borrego Desert in mid-March.

We have the Southern Arizona Sunsets, Van running twice in March. This tour starts in Tucson, and climbs through the Patagonia-Sonoita Creek area, passing through Tombstone and Bisbee, and returning to Tucson once again. The average high temp for Tombstone in March is about 70 degrees.

Finally, if you are feeling truly adventurous, perhaps 2014 is your year for an epic adventure. The Southern Tier, Van II tour leaves the third weekend in March and passes through eight southern states covering a little more than 3100 miles from coast to coast. This tour will undoubtedly warm you from the inside out!

Whichever warm-weather bike tour you decide on for 2014, we hope it will be with Adventure Cycling tours. Enjoy!

ON THE ROAD is written by the tours team — Lydia, Darrah, and Arlen — tours specialists and intrepid bicyclists, covering all things related to the Adventure Cycling tours department. Check out our 2014 Guided Tours today!