Dreaming of Dirt (and Other Surfaces) 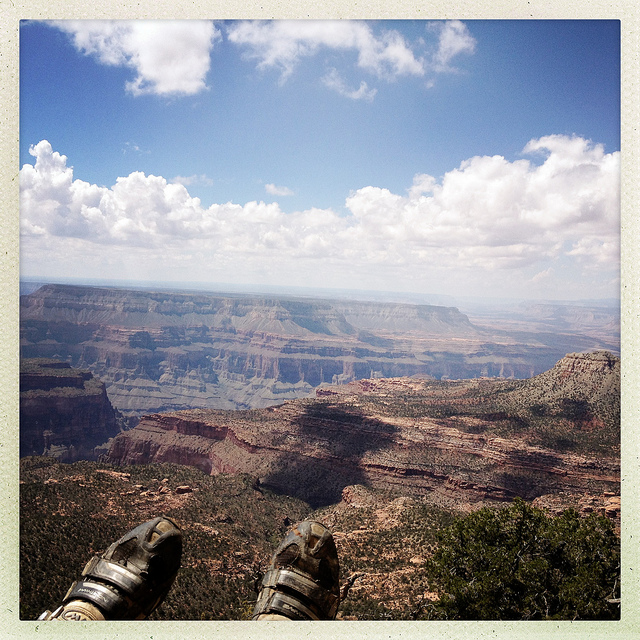 As summer quickly approaches, the (somewhat) short season for mountain biking and gravel road rides in our neck of the woods is in full swing. The trails and logging roads are drying out, the snow has melted away and the days are longer. And to be honest, it’s tough to stay focused in the office with such beautiful weather outside. This is the time we start unfolding plans for summer trail adventures, whether it’s after-work rides with friends on nearby trails, bike overnights in the surrounding area or planning for multi-day trips and tours out of town. Adventure Cycling has a variety of options for the dirt-seeking cyclists and those looking for a trip off the well-traveled road. Here are a few of our 2013 trips which still have space available.

This 7-day, fully-supported mountain bike tour is an excellent opportunity to sample the Great Divide Mountain Bike Route, complete with lunch and rest stops, luggage transport and delicious, catered meals. Beginning in the outdoor recreation mecca of Whitefish, Montana, the trip will tackle 250 miles of the famed route on abandoned logging roads and a smattering of zippy single-track trails while traveling along Western Montana’s Swan Range. The trip’s route covers an average of 42 miles a day, with several great climbs and some massive, memorable descents. Along the way, you can enjoy views of the Mission Mountains, the Swan and Clearwater Rivers, the nearby Bob Marshall and Scapegoat Wildernesses, and many other magnificent natural features found in this beautiful slice of Montana.

If you’re looking for a taste of the Great Divide but prefer to go self-contained, consider this 340-mile ride along the rugged yet spectacular Canadian section of the Great Divide Mountain Bike Route. The trip begins with a shuttle from Whitefish, Montana to the trailhead in Banff, Alberta and spends 10 days traveling a mix of trails, gravel forest roads and paved roads on the northernmost section of the route, ending back in Whitefish. Don’t forget to bring your passport!

One of Adventure Cycling’s long-running and popular mountain bike trips, the Grand Canyon van-supported tour spends a week rambling along the backcountry forest service roads, jeep tracks and trails of the Kaibab Plateau and the Grand Canyon’s North Rim. Far removed from the hustle and bustle of the iconic canyon’s South Rim, this week-long adventure includes a day skirting along the North Rim on the bucket-list Rainbow Rim Trail and another day exploring a portion of the nearby Arizona Trail. A layover day spent in the national park allows for several hiking options or just kicking back and soaking in the grandiose sights.

For those who are looking to get off the well-traveled road, but are looking for a less technically demanding ride, you may want to consider one of these fully-supported tour offerings:

This unique tour utilizes a mix of paved roads and scenic bike trails (including a sampling of the C&O Canal Trail) en route from Philadelphia to Washington DC. You’ll arrive at the nation’s capital just in time for Independence Day festivities.

Enjoy a car-free cycling vacation with relaxed mileage on the paved Trail of the Coeur d’Alenes and the Hiawatha Trail, two of the most scenic bike trails of the west.

Get off the road and onto paved bikeways on this 7-day tour which snakes through the spectacular scenery of the Rockies and through mountain towns like Silverthorne, Breckenridge, Vail and Glenwood Springs. 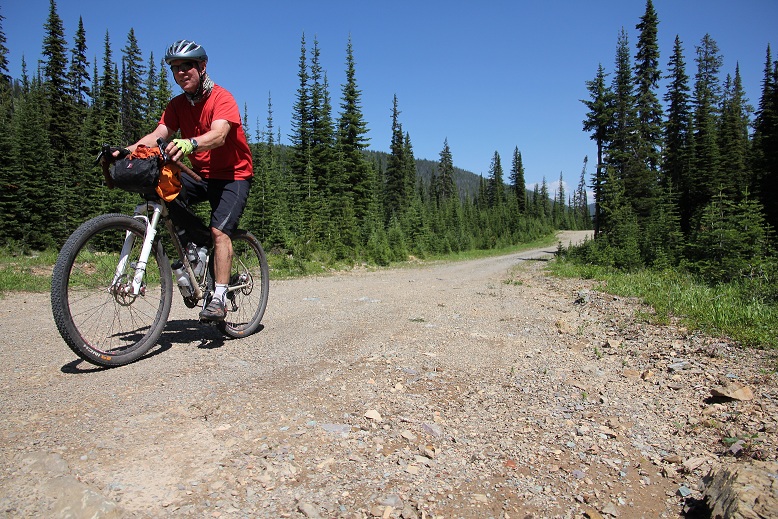 As you can see, we have something for everyone who is dreaming of a week spent touring on dirt or other surfaces this summer. If you have any questions about these awesome trips, don’t hesitate to give us a call!

ON THE ROAD is written by the tours team — Mo, Paul, Madeline, and Arlen — tours specialists and intrepid bicyclists, covering all things related to Adventure Cycling's tours department. Check out our 2013 Tours!