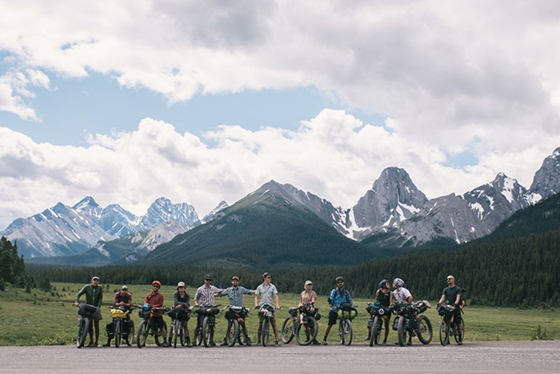 “Me and Rat are trying to plan a rad bikepacking party on the divide from Banff to Missoula, Arriving on July 15th for Adventure Cycling’s 40th Anniversary. Trying to gather a wonderful group of folks to shred our way down to the festivities ...” 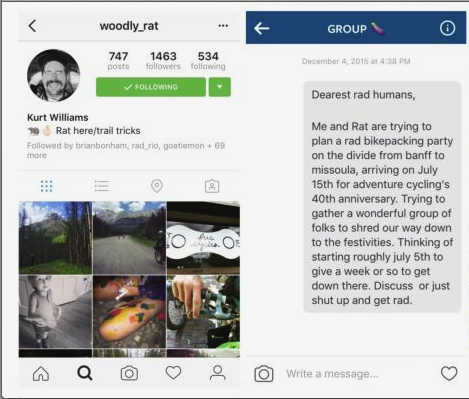 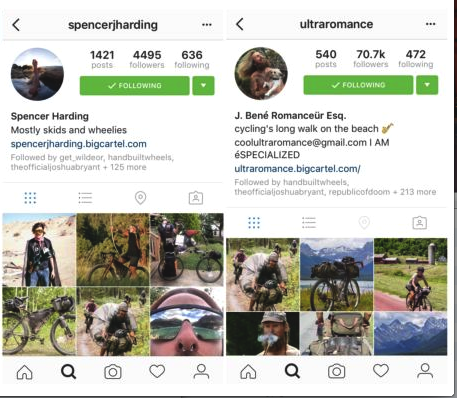 The best ideas always seem to happen while on tour. On a recent bikepacking trip in Columbia, Kurt and Spencer had a really good idea — invite a bunch of friends and strangers, via instagram, to mob the great divide mountain bike route and roll into Missoula en masse for the Montana Bicycle Celebration.

On July 5 the crew convened for a group start at the YWCA in Banff with the intention of hitting the trail at 6:00 p.m. Folks started showing up around noon and with no other planning or information about the trip other than, “meet here at this time and don’t forget your passport.” Many of us met for the first time that afternoon while others reunited from past trips. We snacked and played bikes, waiting for the last folks to arrive and three hours after our proposed start time, with most of the group in tow, we headed out to catch the remaining hour or so of daylight on the trail. 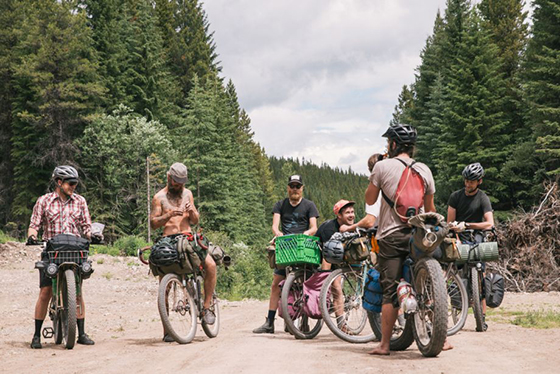 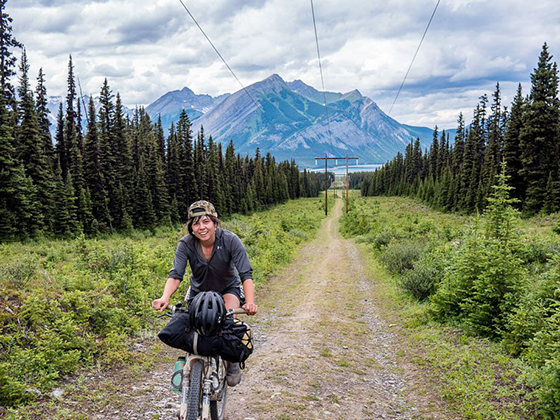 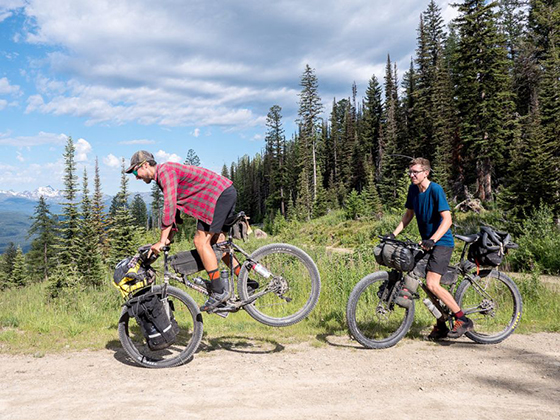 It was hard to tell how many of us would arrive in Missoula. With one group several days ahead of ours and another group leaving the following afternoon, we had a pretty hearty game of leapfrog going on along the trail. By the time we hit Sparwood to resupply, we were rolling 20+ riders deep. 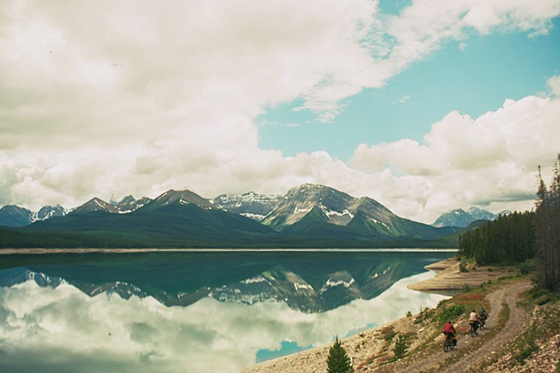 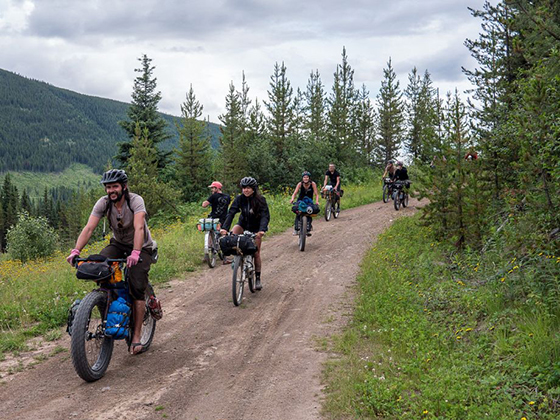 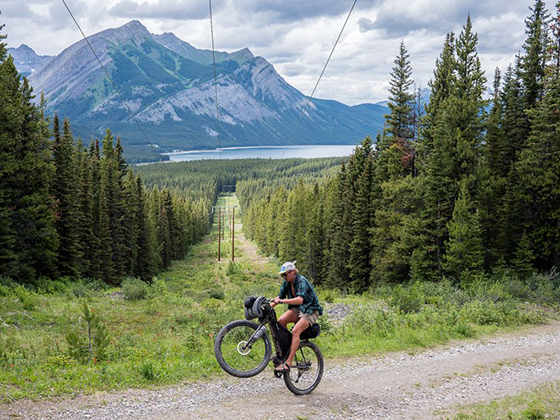 As one might expect with a group of this size, it took a few days to get into a rhythm, but we all managed to meet up again at the day’s end at some magical campsite to swap stories, share trail tricks, and of course... touch up our nail polish. 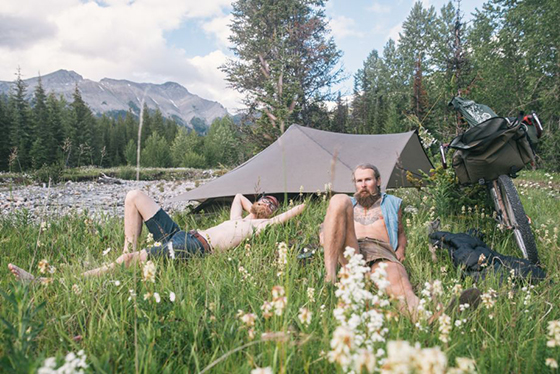 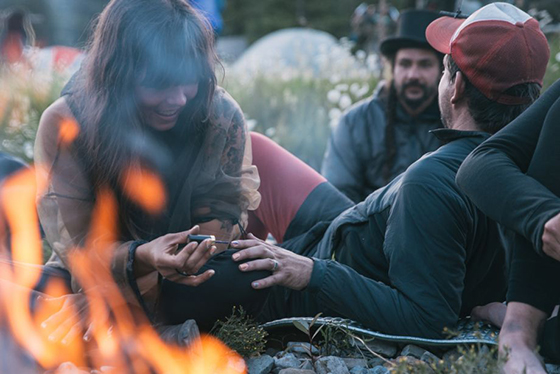 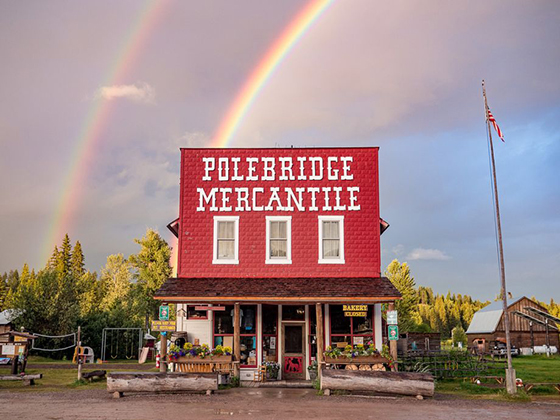 Never have I ever encountered such a fabulous group of humans and by the time we crossed the Canadian border into Montana, the crew felt like family. A few of us managed to make it into Missoula in time to catch Nick and Lael’s presentation on the Baja Divide where there was talk of a group start in San Diego.

See you in Mexico... 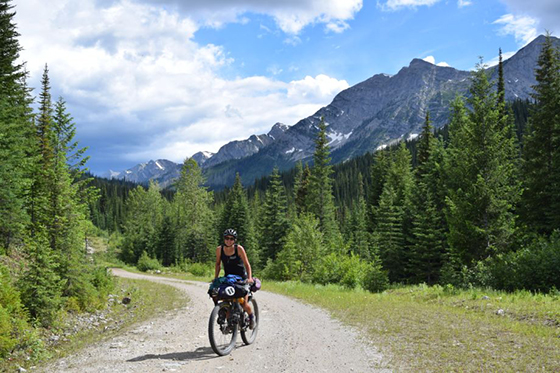 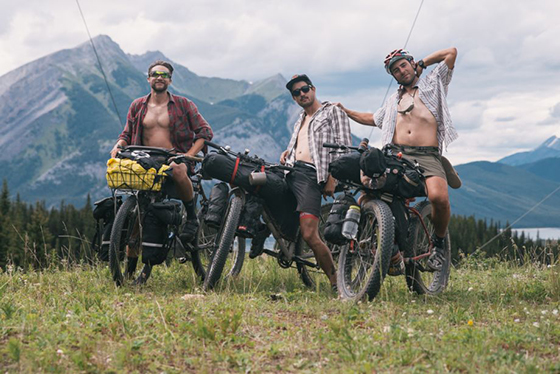 Photos: Special thanks to Spencer Harding (1 2 8 9 12) Tod Seelie (3 4 6 7 10) Locke Hassett (5) and Colin Samin (11) for sharing some of their images from this trip. For more photos from the rest of the group check out #dflthedivide on Instagram.

Always wanted to ride the #GDMBR and don't have a large posse? This week, Adventure Cycling rolls out four tours on the Great Divide Mountain Bike Route for 2017, so keep your eyes peeled on this: AdventureCycling.org/Guided-Tours/.