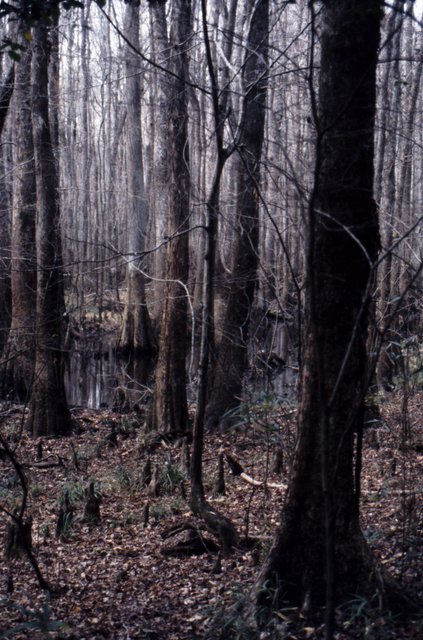 It had been twenty years since I had done a long distance bicycle journey in the United States. There had been plenty of pedaling ... but all outside U.S. borders.

My first trip had ignited a passion for bicycle travel. My country defined by the incredible people that we encountered along the way. Invitations into homes, meals, hugs and kisses goodbye with folks who had been strangers only twelve hours prior ... well, if you've bicycle toured, you know all about it.

But time changes everything. And I was told multiple times that a journey in 2001 would be vastly different than a journey in 1981. The country was more wary. More paranoid. More suspicious.

As Kat and I began the first day of our trip, we wondered how we would be received.

We found out soon enough.

Next week:
The Roller Coaster: Using baseball to illustrate the extreme emotional ups and downs of travel

Photo and audio by Willie Weir