Build the USBRS with Stan's No Tubes

Stan’s No Tubes understands the great value of the U.S. Bicycle Route System (USBRS) and is sponsoring a $1,000 match challenge. Donate today to have your contribution doubled by Stan’s No Tubes! 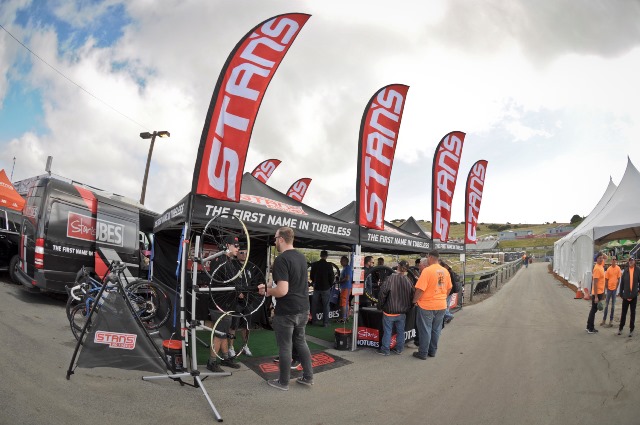 About Stan’s No Tubes

It all started in 2001, when a rider named Stan Koziatek had an idea. Frustrated with punctured inner tubes and believing mountain bike tires could perform better without them, Stan developed a way to replace inner tubes with a liquid sealant. Stan and co-founder Cindy Koziatek began spreading the word about this new system that allowed tires to seal themselves almost instantly when punctured, and so much more.

With no inner tube, tires treated with Stan’s Tire Sealant offered more traction, more control, and more comfort. They also rolled faster. The performance advantages were tremendous, and soon racers at the highest levels of the sport were asking Stan to help them go tubeless. Stan and Cindy’s efforts established today’s tubeless systems.

From the beginning, Stan and Cindy have been major advocates for all aspects of cycling. Whether promoting bicycle safety, access to trails, or equality in women’s racing, Stan’s No Tubes has been leading the charge, and the U.S. Bicycle Route System is one of the best ways to get more people on bikes. The U.S. Bicycle Route System’s goal of creating a network of roads, specifically marked, to navigate the entirety of the United States aligns very nicely with Stan’s No Tubes’ overall mission. 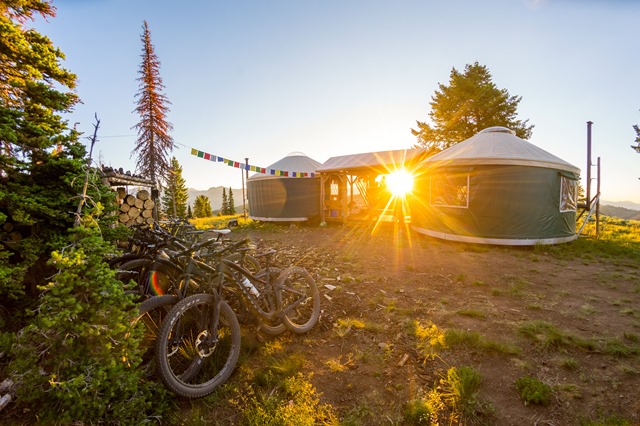 If you’re touring, you need Stan’s.

Many cyclists don’t realize that, in addition to sealing tubeless tires, Stan’s Tire Sealant can be used to prevent flats in inner tubes and tubular tires. Any inner tube or tubular tire with a removable valve core can benefit from the sealant, and some of the best athletes in the world use it to ensure they finish every important race.

Riders looking to spend more time on their bikes and less time fixing flats should also check out Stan’s Grail wheelsets. Compatible with tubeless tires as well as conventional tubes and tires, the Grail wheelset’s added width improves ride stability and comfort. And when it comes to easier tubeless setup and faster-rolling tubeless performance for adventure, gravel, and road riding, Stan’s patented Bead Socket Technology puts the Grail in a class of its own. Available in three different build options: Pro, Team, and Comp, along with many axle and cassette styles, there’s a Grail Wheelset for everyone. 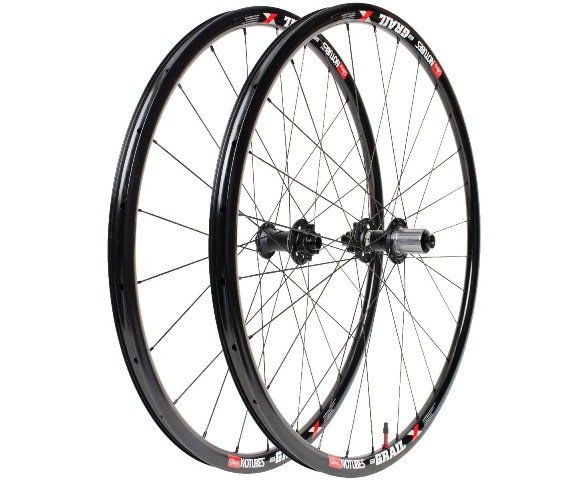 Photos courtesy of Stan’s No Tubes