Build the USBRS with SKS

SKS has seen the great success of the Build It. Bike It. Be a Part of It. campaign and the growth of the U.S. Bicycle Route System (USBRS) and is sponsoring a $1,000 match challenge to keep the momentum going. Donate now to to have your contribution matched by SKS!

We recently sat down with SKS to learn more about the company and what they believe in. 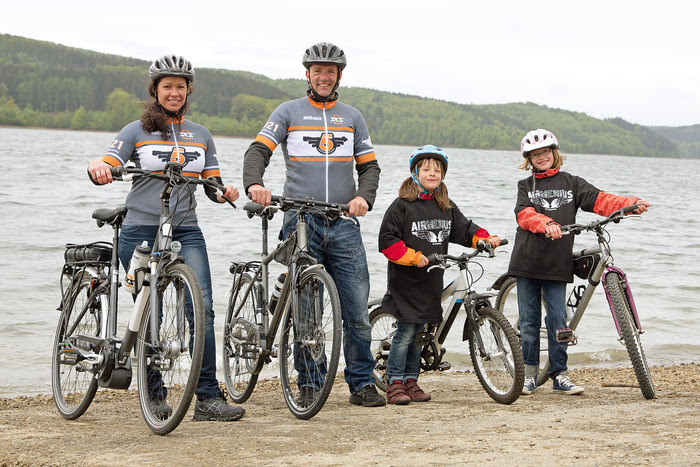 Please tell us about your company and its history.

SKS began in 1921 when founder Wilhelm Blome began a production company in Sundern, Germany. Now four generations later, the same family owns SKS and proudly manufactures most of its products in the same small village in Sundern. SKS is committed to German production, not because it’s cheaper, but because it’s better. The SKS factory is extremely environmentally conscious and family friendly with over 300 employees, including many life-long employees, committed to quality, proud of the brand, and a part of the SKS family. 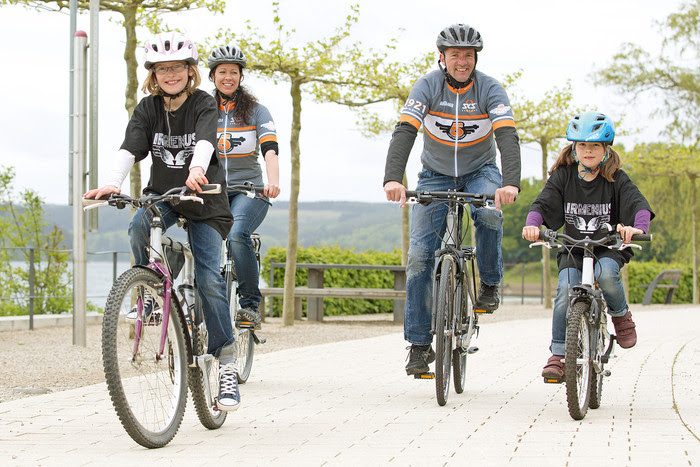 Talk about your company’s mission and how it relates to your decision to support the U.S. Bicycle Route System.

SKS products, and particularly our fender products, are problem solvers allowing you to ride your bike earlier in the spring, later in the fall, and on bad days in between. All our accessories improve the cycling experience by enhancing the riding experience with proper tire inflation, bike bags, tools, bottle holders, chainguards, and more.

SKS knows that the U.S. Bicycle Route System is a way to “globalize” bicycling in the U.S. If more Americans have access to great trails, more Americans will take part in cycling. We will be there to improve their ride.

In 2016, SKS introduced the Anywhere system. Although small and inexpensive, the Anywhere is an effective problem solver. This product allows the touring cyclist to mount almost anything, anywhere on their bicycle frame with special Omni-Strap Velcro that is infinitely adjustable and can hold anything from bottle cages to bananas. Tent? No problem. Extra water bottles? No problem. Trail saw? No problem!