Build the USBRS with Planet Bike

Planet Bike has seen the great success of the Build It. Bike It. Be a Part of It. campaign and the growth of the U.S. Bicycle Route System (USBRS) and is sponsoring a $1,000 match challenge to keep the momentum going. Donate now to to have your contribution matched by Planet Bike! Bonus: you'll be entered to win a set of their Cascadia ALX Fenders! 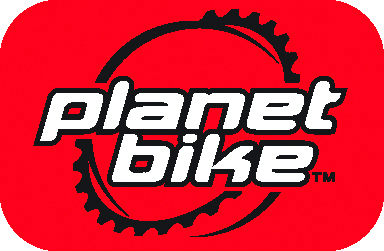 We recently sat down with the fine folks at Planet Bike to find out more about the company and what they believe in.

Please tell us about your company and its history

In November of 1996, Planet Bike was founded in Madison, Wisconsin. From the start we dedicated ourselves to doing business in a different way. Instead of being just another company that develops and sells products with profit as its end goal, we wanted to help bring about positive change for people, their communities, and the environment. By donating 25% of company profits to causes that promote and facilitate bicycle usage, we hope we are making an impact. To date, Planet Bike has donated over a million dollars to the cause.

Tell us about your company's mission and how it relates to your decision to support the U.S. Bicycle Route System:

Despite being a simple machine, we have always believed that the bicycle has great potential to help improve the world and the lives of the people in it. We have always embraced an alternative corporate purpose that seeks to help get more people on bicycles by making our communities friendlier places for the self-propelled. The USBRS’ goal of linking urban, suburban, and rural areas using a variety of appropriate cycling facilities aligns quite nicely with our goals. 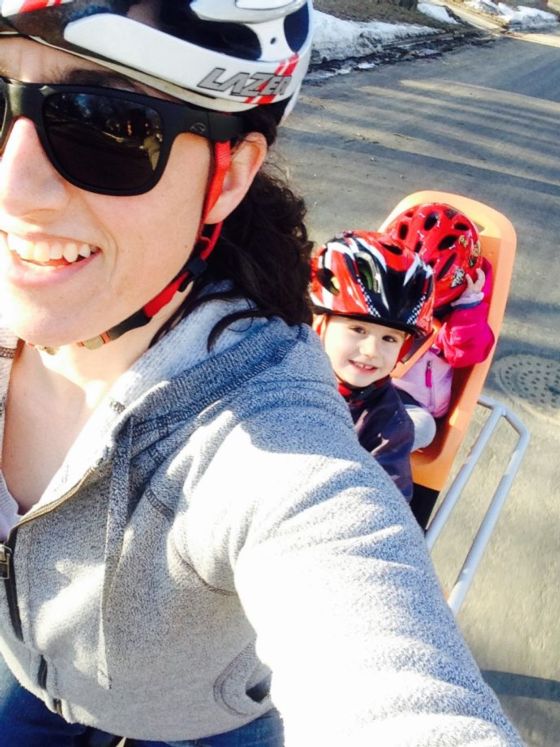 What 5 cycling-related things are you most excited about now? 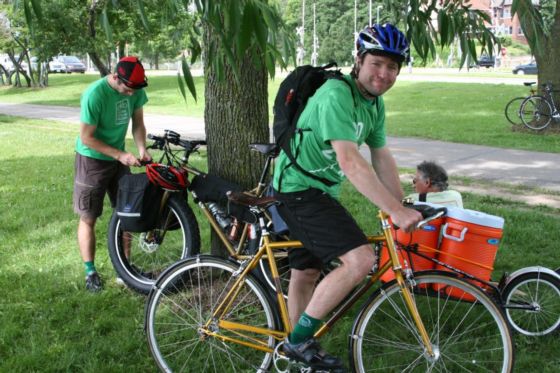 Where would you like to see cycling in America 5 years from now?

We always love to see continuous improvement in infrastructure for cycling. Improving and adding dedicated bike paths, separated bike lanes, and designated bike routes definitely helps get more people on bikes in addition to keeping them safer! Cyclists and pedestrians have been fighting for years to be considered part of transportation in the U.S. Some headway has been made and we’d love to see non-motorized transport get a larger slice of the Transportation Bill pie. 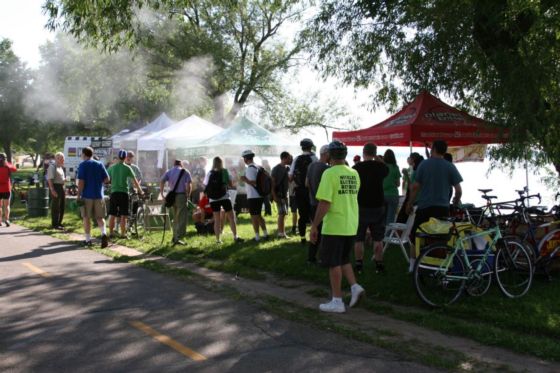 Visibility at night is a no-brainer, but many people don’t realize the importance of being seen in broad daylight. This is something that we’ve kept this in mind in developing our Superflash line of tail lights. Recently we’ve released a handful of new tail lights with two of them utilizing USB rechargeability. The Superflash USB offers 36 hrs of blazing visibility on just a 4 hour charge. Fear not if you need a battery powered light as our original Superflash runs on AA batteries. These beaming beacons are incredibly bright and can hold up to anything from a spring downpour to winter’s polar vortex. The Superflash version follows the form of our ever popular Superflash while the Micro comes in a new compact design.