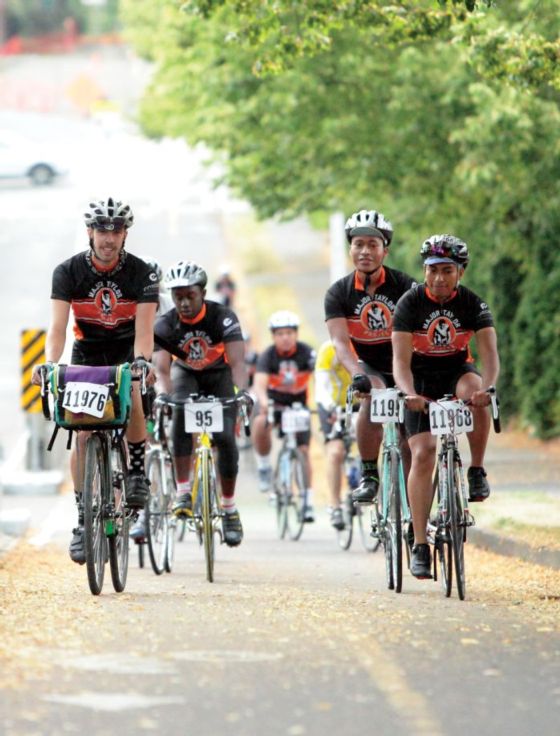 Cascade Bicycle Club has seen the great success of the Build It. Bike It. Be a Part of It. campaign and the growth of the U.S. Bicycle Route System (USBRS) and has sponsored a $1,000 match challenge to keep the momentum going. Donate now to to have your contribution matched by Cascade Bicycle Club!

We recently sat down with Cascade Bicycle Club to learn more.

Please tell us about your club.

Cascade Bicycle Club is the nation’s largest locally based bicycle organization. Our 15,000 members and 38 staff serve bike riders of all ages and abilities throughout the Puget Sound region.

With a mission to improve lives through bicycling, we teach the joys of bicycling, advocate for safe places to ride, and produce world-class rides and events.

Tell us about your club’s history.

United by a love of bicycling, a small group of bike riders founded Cascade Bicycle Club in 1970. Focusing on exceptional opportunities to ride and a goal of transforming the region through bicycling, the club achieved two early successes: Chilly Hilly and the Burke-Gilman Trail.

In the 1970s and '80s, the volunteer-led club went on to create “Seattle to Portland” (STP) and “Ride from Seattle to Vancouver and Party” (RSVP), two iconic bike events.

Fueled by excellent leadership and professional staff, in the 1990s through 2009 Cascade experienced rapid growth and expanded into bike education. In the 2010s, the organization’s size and stature has continued to grow. In 2014, to better serve its community, Cascade created the Cascade Bicycling Center. 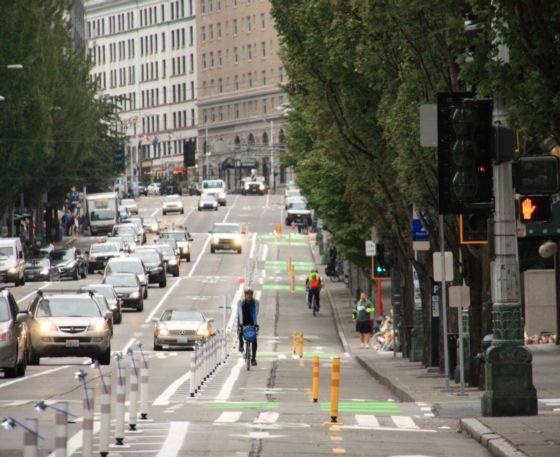 Talk about your mission and how it relates to your decision to support the U.S. Bicycle Route System.

With our mission of improving lives through bicycling, we are excited to extend our support across the U.S.

A connected network of bicycle routes across the U.S. provides individuals with access to local bicycle routes, promotes bicycling for everyday transportation and recreation, and improves lives and rural economies through bicycle tourism.

What five cycling-related things are you most excited about now? 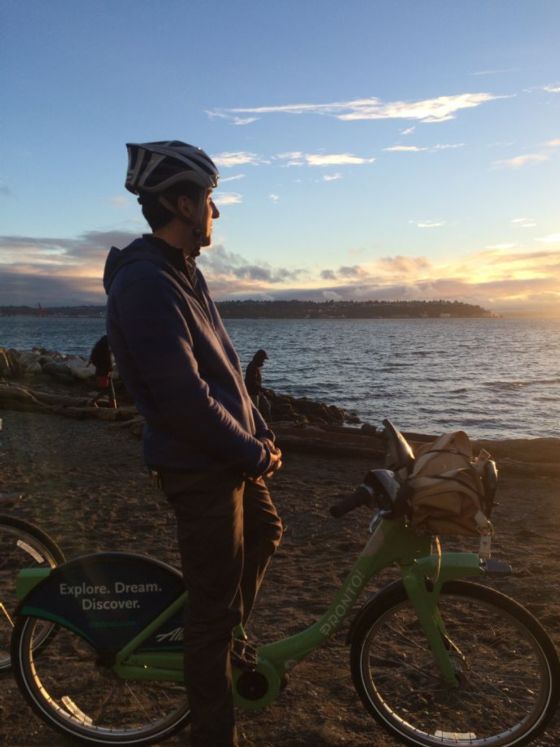 Where would you like to see cycling in the United States five years from now?

Cascade envisions a community in which more people bicycle — an inclusive, diverse, and accepting community where people of all ages and abilities bicycle to work, to play, for fun, and for health.

In our vision, bicycling brings people and neighborhoods together and it is widely recognized and appreciated as an important contributor to a healthy and fun life and a prosperous and livable community.

In our vision, our carbon footprint is significantly reduced and health epidemics are eliminated because we are an overall healthier nation of people.

What would you like to touring cyclists know about you?

Our headquarters, the Cascade Bicycling Center in Seattle, WA, is the perfect place to start or end your bicycle tour. Located off the iconic Burke-Gilman Trail on the shores of Lake Washington, we offer passing cyclists coffee, books, and maps and a great view!