Build the USBRS with BOB Gear

We’re in the last week of our annual Build It. Bike It. Be a Part of It. campaign to build the U.S. Bicycle Route System (USBRS).

So far this month, USBRS supporters have donated $108,628 to create this national network of bicycle routes.

Right now your donation can go twice as far! BOB Gear by Britax Child Safety, Inc. believes in the mission of the USBRS so much, they’ve decided to sponsor another $1,000 match challenge. So donate now to have your contribution matched 1:1.

If you donate today, you will also be entered to win a Raven or Raptor 6 pack from Osprey.* 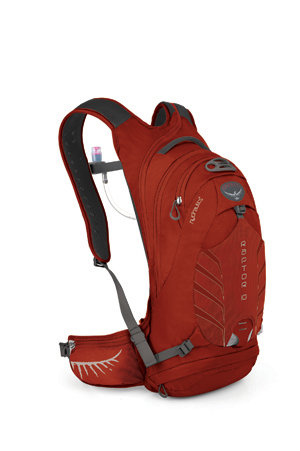 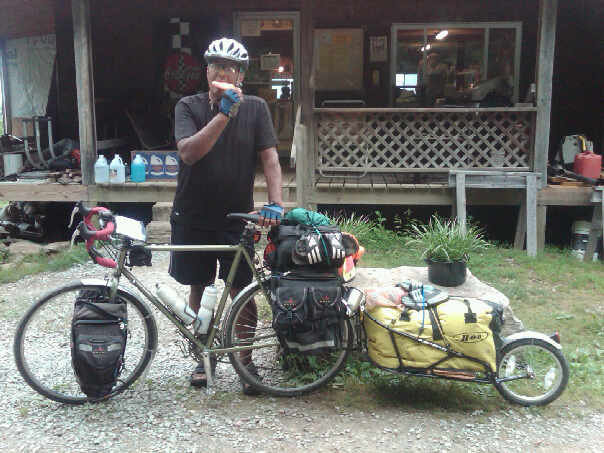 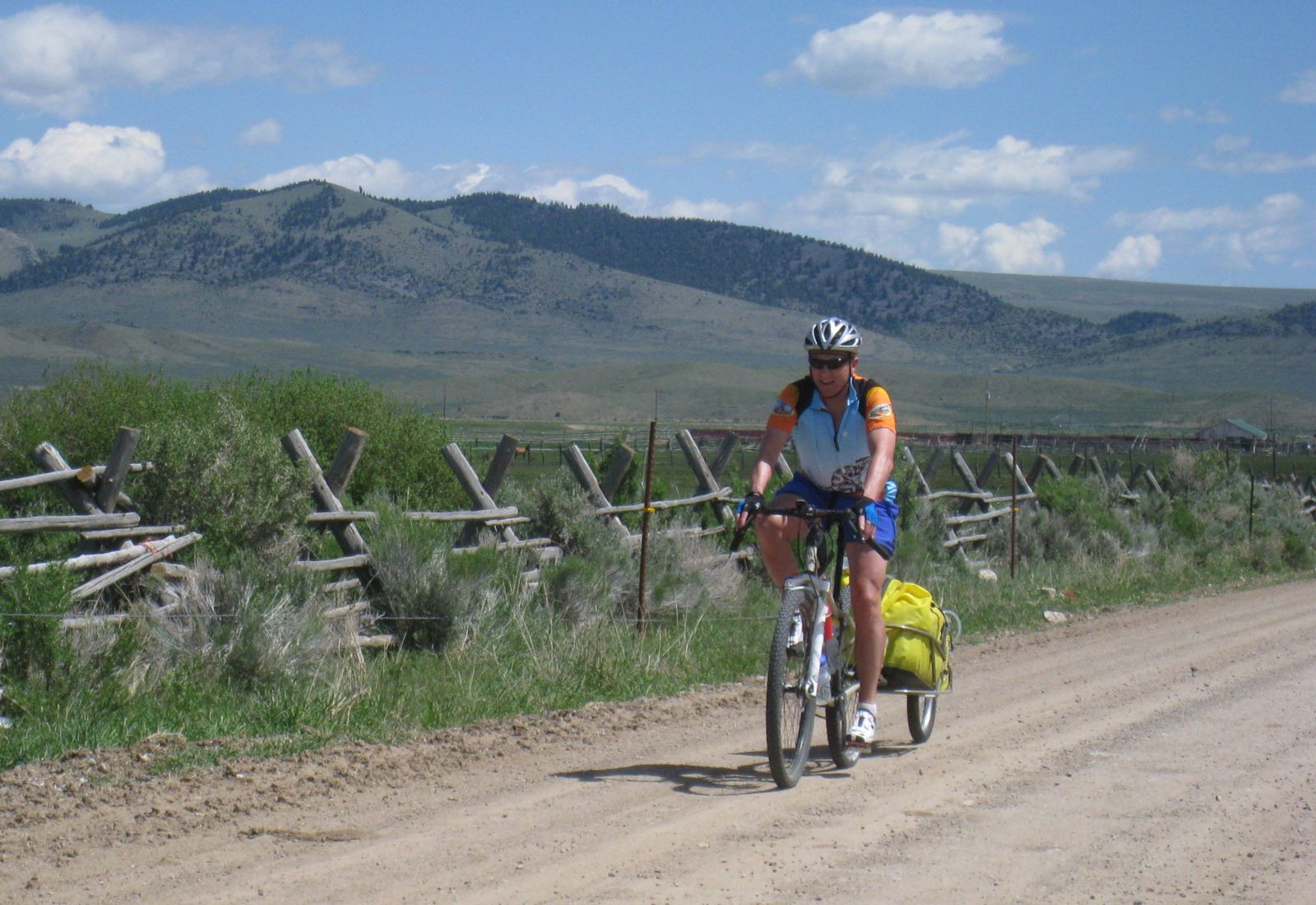 Long-time staffer Mac McCoy always brings along a BOB when he rides the
Great Divide Mountain Bike Route. Mac and BOB are also the new cover models for
the 2nd edition of Cycling the Great Divide, due for release sometime this fall. 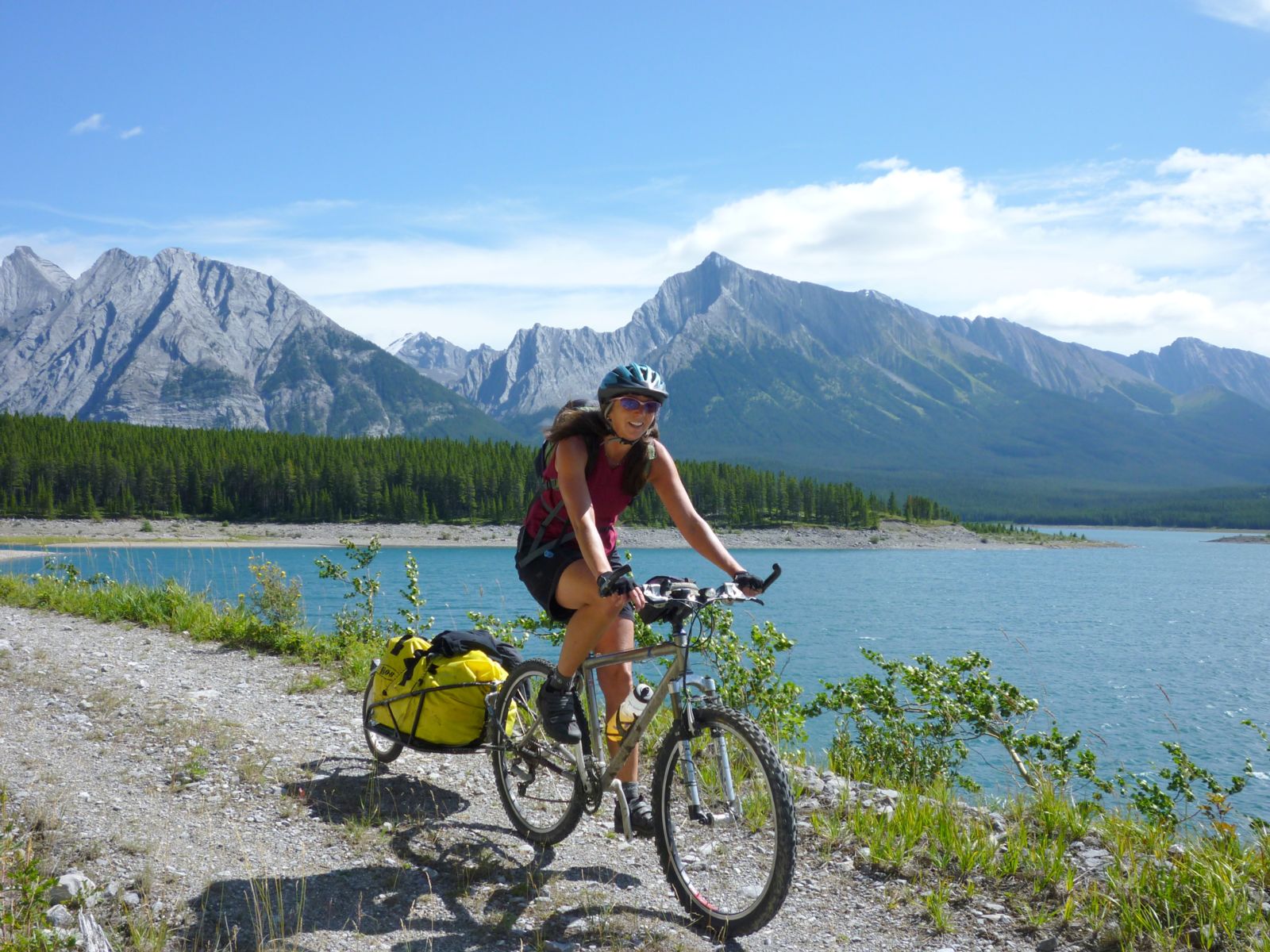 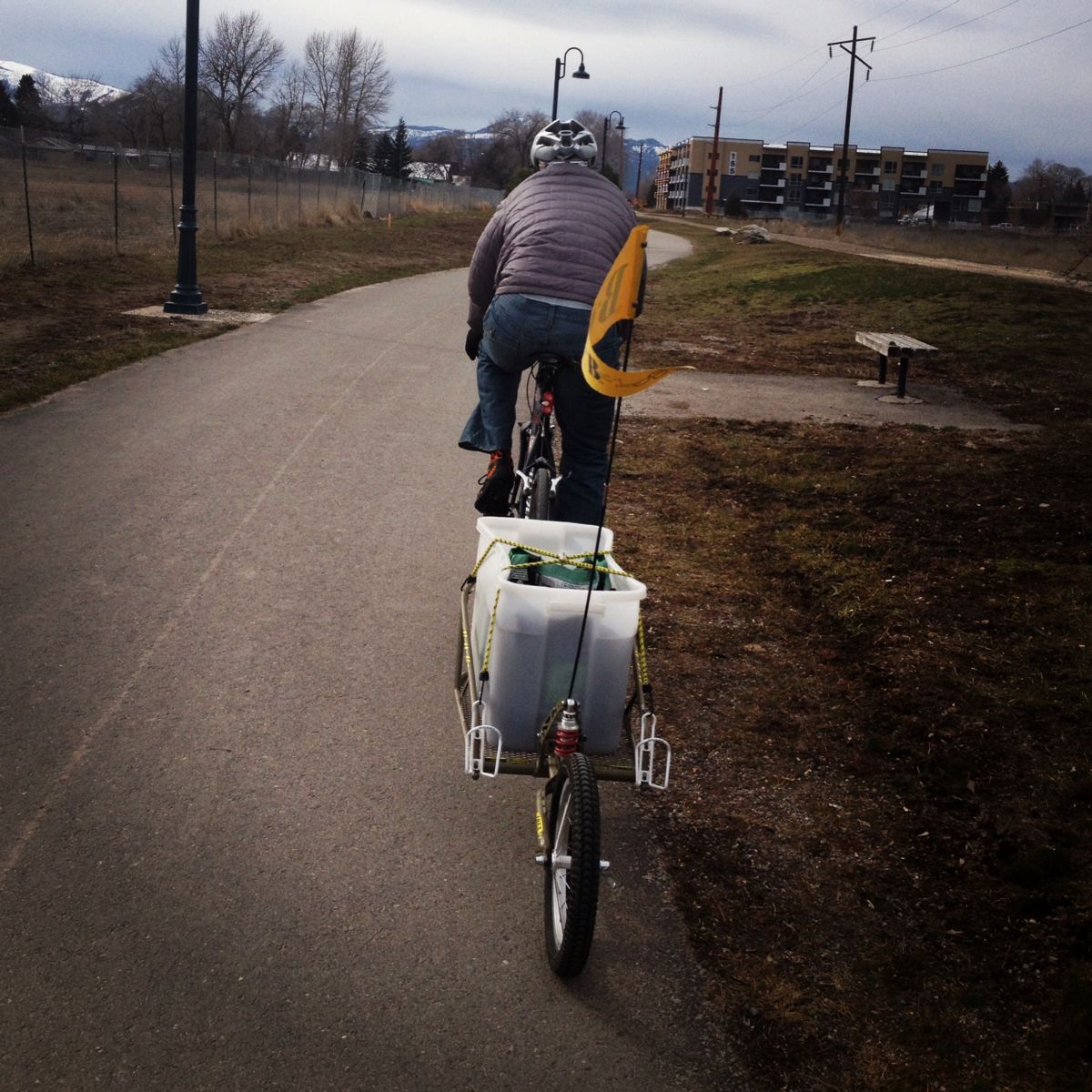 Director of Travel Initiatives Ginny Sullivan does her grocery shopping by BOB. 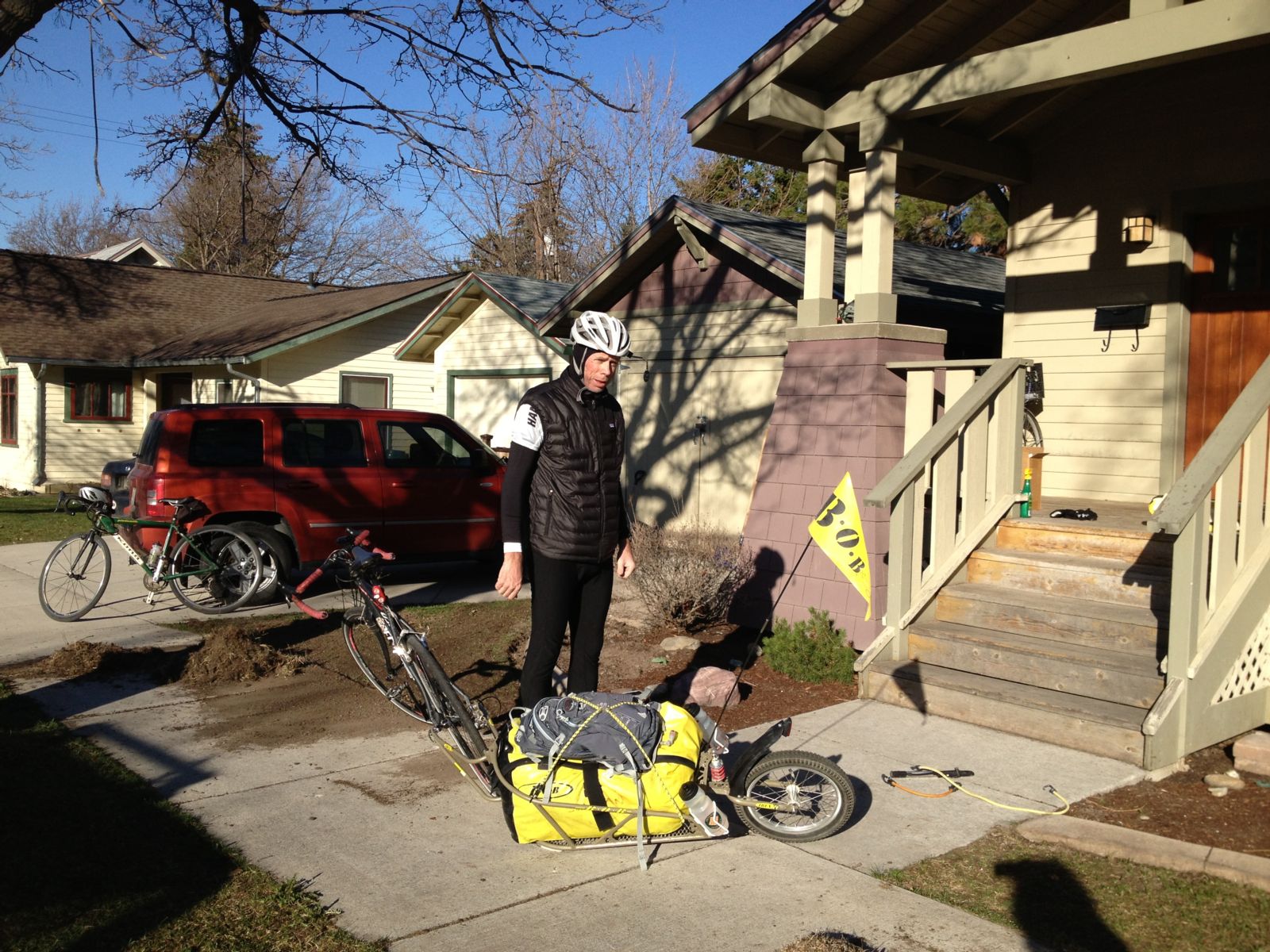 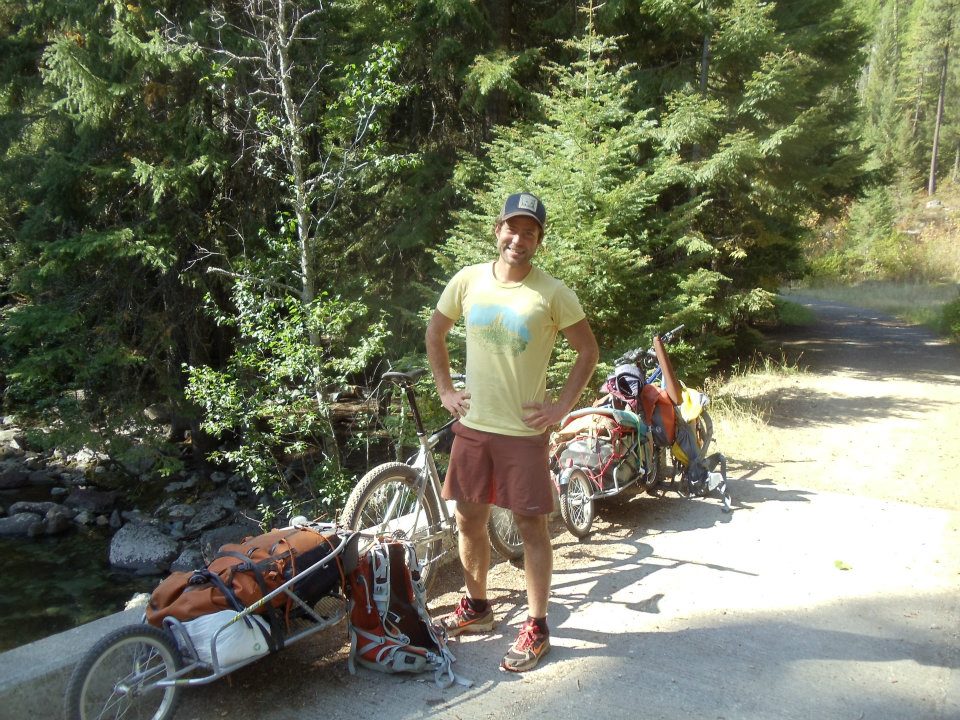 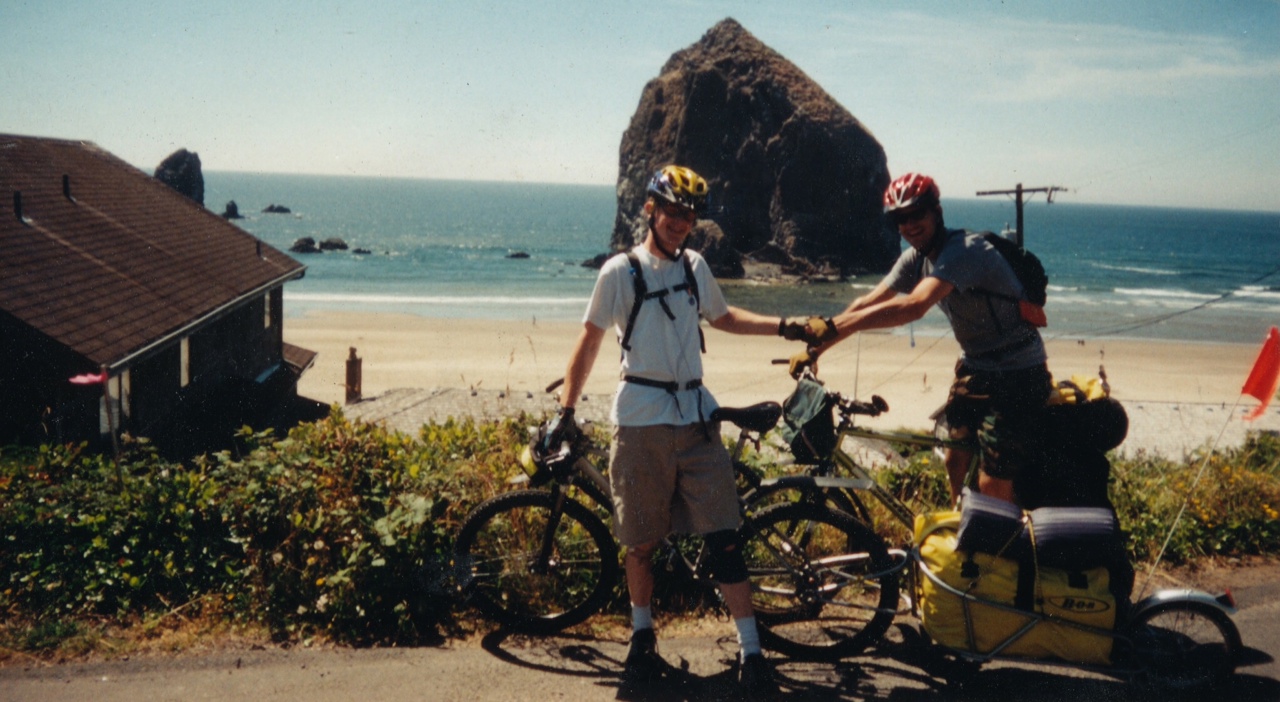 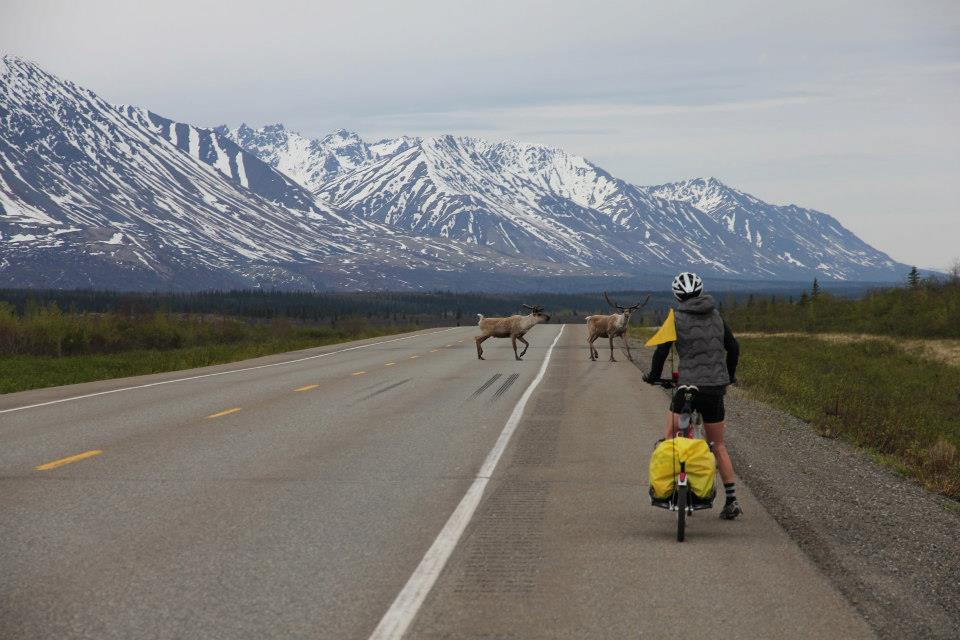 Thank you, BOB Gear by Britax Child Safety, Inc. for helping build the U.S. Bicycle Route System and for being a part of all of our traveling by bike.

The U.S. Bicycle Route System is supported in part by grants from the Lazar Foundation, New Belgium Brewing, Climate Ride, and the Tawani Foundation.