Biking Without Borders: An Introduction 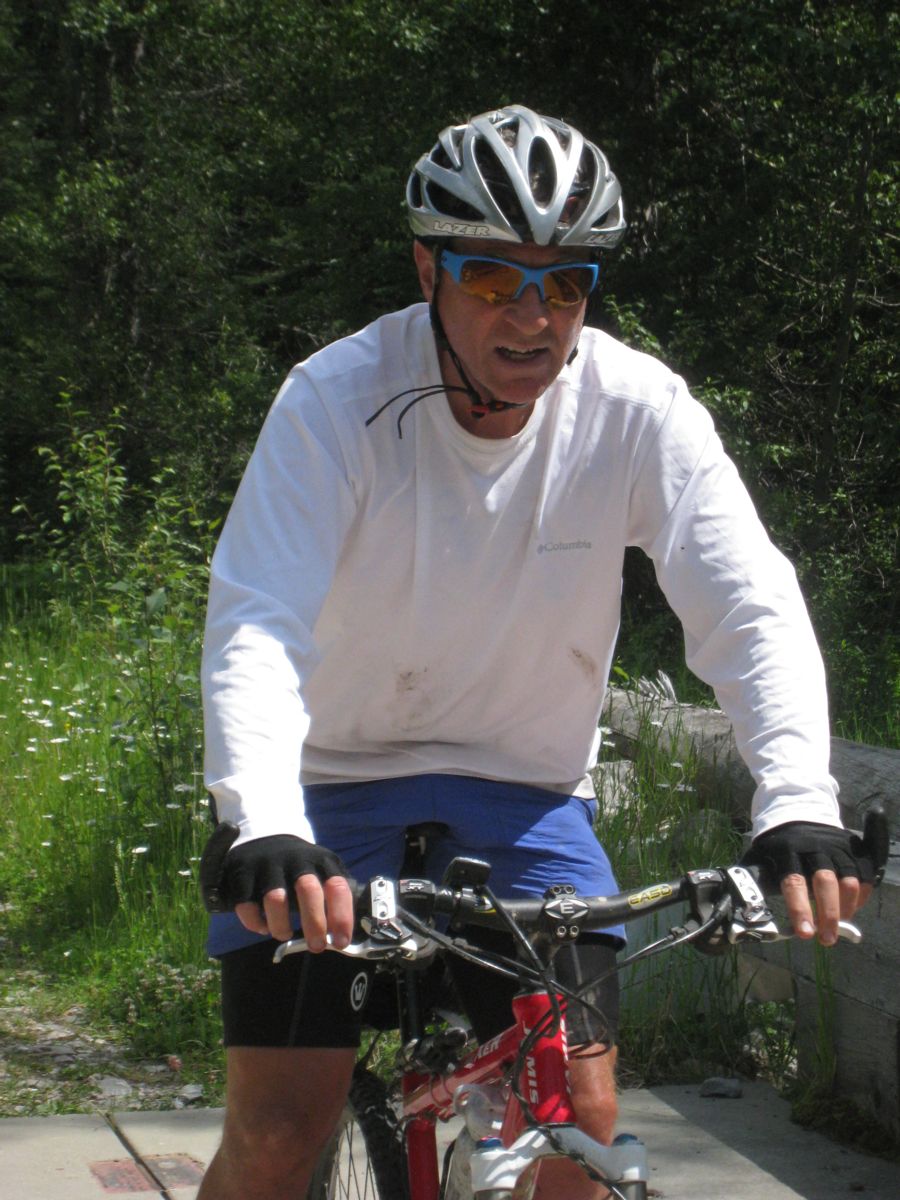 Hi, I'm Michael (better known as 'Mac') McCoy, Adventure Cycling's media specialist. This column is one of several we at the organization are launching to coincide with the arrival of spring — which, of course, heralds the beginning of the cycling season in so much of North America.

Having helped organize the Bikecentennial ride in 1976, I've been working for Adventure Cycling about as long as a person possibly could have. So, you might say I've gained some perspective. Today I'm in the unique position of working from my home in Idaho, beyond the borders of Adventure Cyclinf's home state of Montana. (Okay, the two states do share a boundary more than 500 miles long, so admittedly it's not like I'm writing from outer Botslovia.) Because of this fact, and also owing to the nature of the projects I coordinate for the organization — from compiling the Bike Bits e-newsletter, to managing the Bike Overnights program, to cycling in far-flung destinations like South Australia to gather materials for feature stories in the magazine — we're calling my contribution Biking Without Borders.

I vow to do my best to post something relevant and interesting (and occasionally thought-provoking) here every Monday. I might tell you about an around-the-world tour in progress, speculate on the pluses and minuses of some new mountain-bike widget, or introduce you to a largely unheralded person doing great things for cycling in her small community in Arkansas.

Riding, and writing, without borders, that's me. So please, try to remember to have a look now and then and let me know how I'm doing. In the meantime, I'm hoping to take advantage of a remarkable spring cycling opportunity in Yellowstone National Park, which is basically in my backyard ... if only it will stop snowing!