September 27, 2016 - Whitney Ford-Terry is a tours specialist at Adventure Cycling. 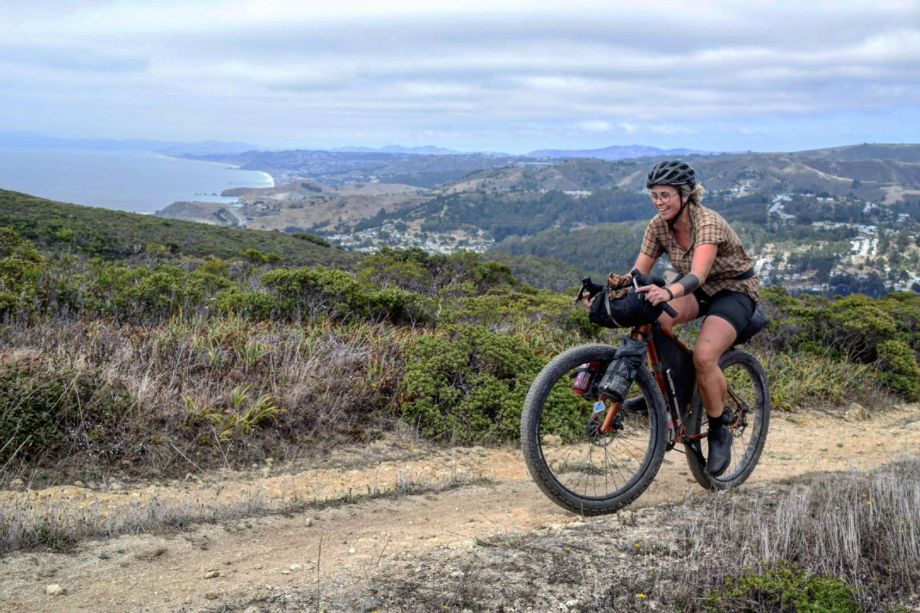 I've studied them. Worked in them. Slept in them. (Ridden bikes in them.) I plan whole bike tours around visiting them. So it’s no surprise that several years ago, I decided to ride my bike to Museum Camp at the Santa Cruz Museum of Art and History. The result was life changing. 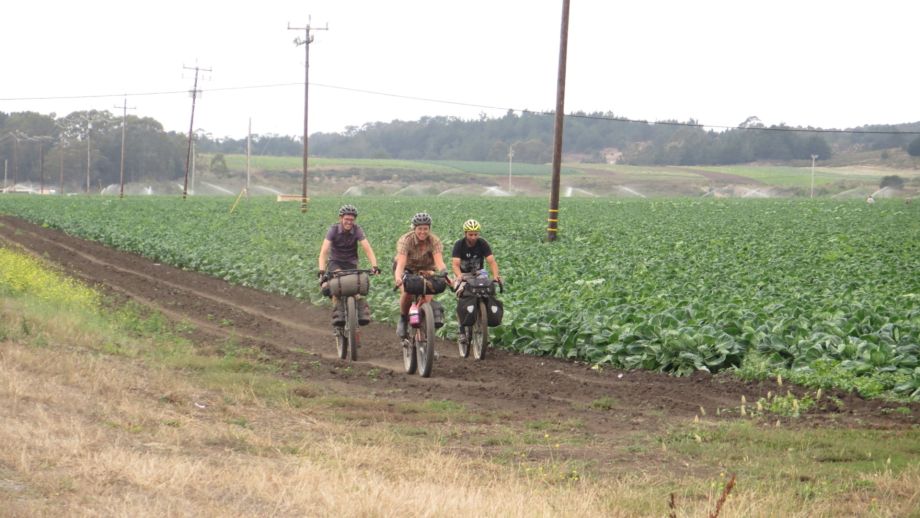 At the time, I was working for a contemporary art museum in Seattle and was getting tired of being inside all the time. I loved my job, but needed to get outside and take a break, so I thought, “Hey, why not just bike to camp!” I took the Amtrak train down to Santa Barbra and rode up the coast through Big Sur on Adventure Cycling’s Pacific Coast route to Santa Cruz. 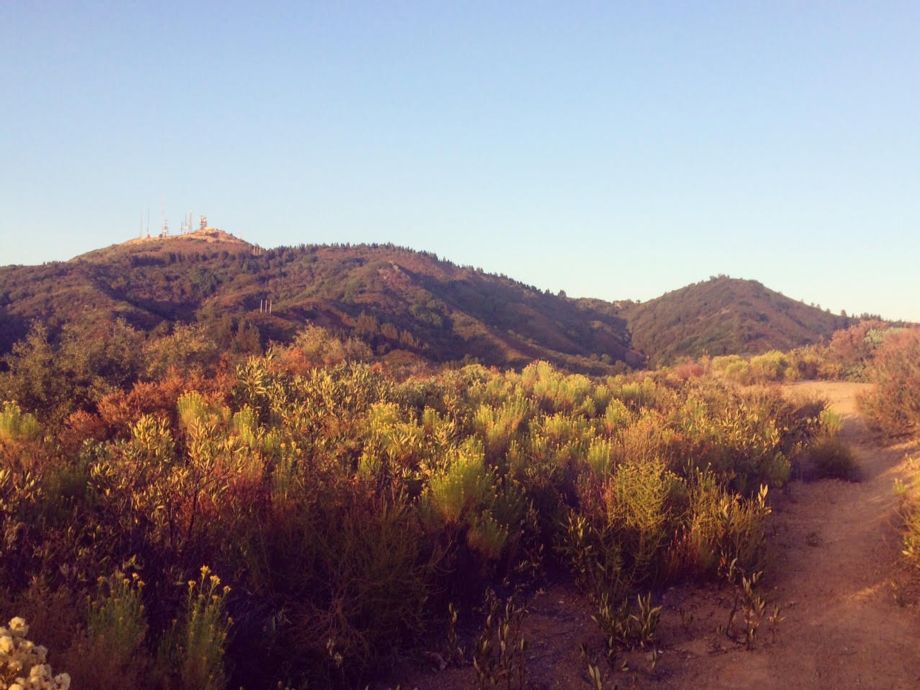 During that time on the road, I spent a lot of time thinking about how it was possible that I had chosen a career in a field that seemed so contrary to my interest in the outdoors and open landscapes. A lot has happened since then. Long story short, I quit my job to go on a bike tour. But it’s not what you think. It’s not THAT story.

I'd received a curatorial fellowship from the New Foundation Seattle and spent the next year visiting over three-hundred museums, galleries, kunstfarms, squats, and secret garden projects in sixteen countries on my bicycle. During that time, I discovered a new platform for connecting with not only the landscape, but with artists and other active thinkers interested in exploring and contextualizing their work in and through bicycle travel. 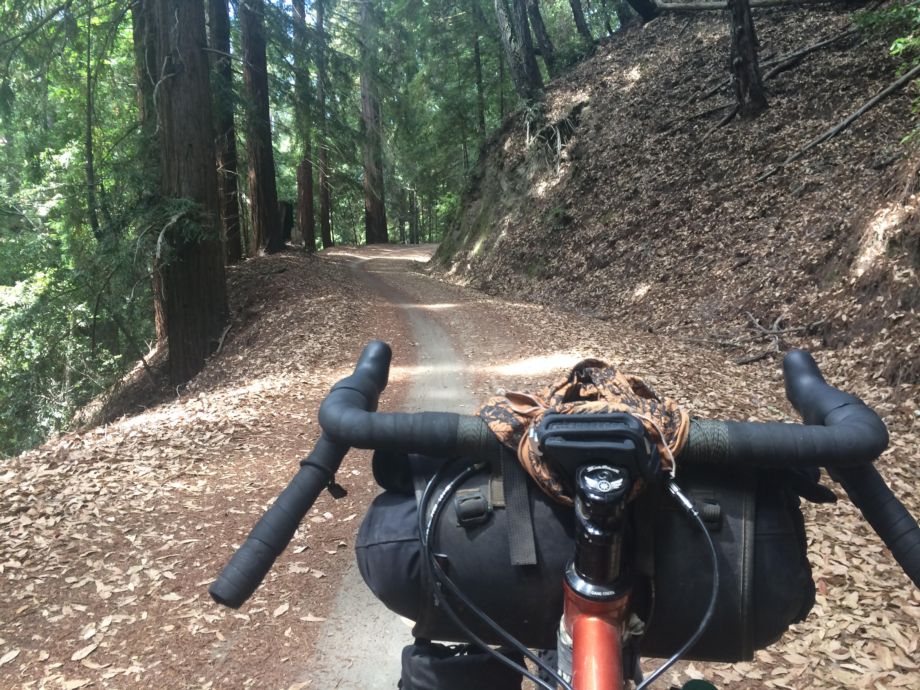 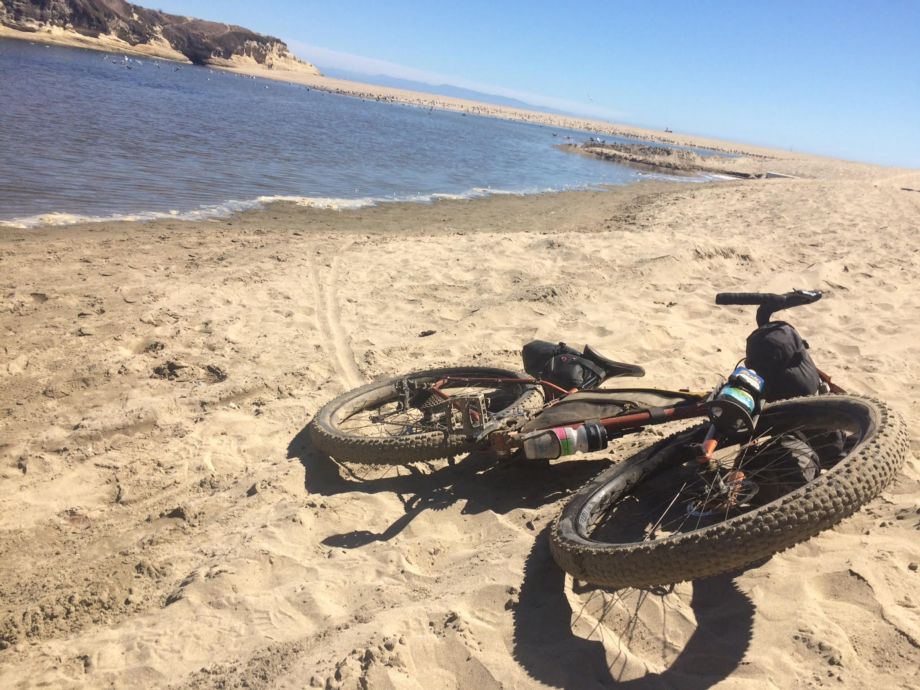 I came to understand the capacity of bicycle travel as a tool, a research methodology capable of uniquely exploring a wide range of themes from cultural tourism and alternative histories, to land use politics, ecology, and life in the Anthropocene. I've come to see bicycle touring as an immersive opportunity to create conversations and collaborative projects that investigate our relationship to social and physical landscapes — an idea I was invited to speak about at this year's Museum Camp. 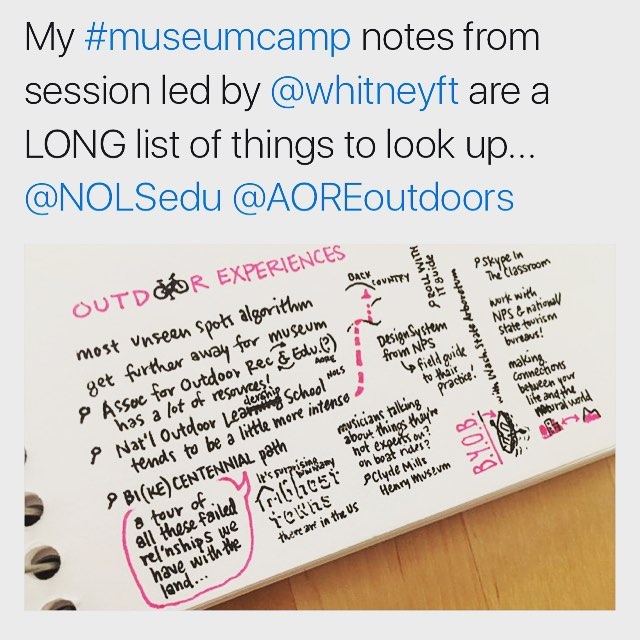 Naturally, I decided to bike to camp again, but I wanted to try something different this time. Straying from the coast, I looked inland to the Santa Cruz Mountains. With the help of some friends in the bay area, we were able to piece together a mostly dirt route leading from Golden Gate Park in San Francisco to downtown Santa Cruz. The four days prior to camp were spent steeply climbing and descending through the mountains on single/double track and access roads with some buddies I had met earlier in the summer on the Great Divide.

Anyway, bikes and museums: for me it just all swirls together. 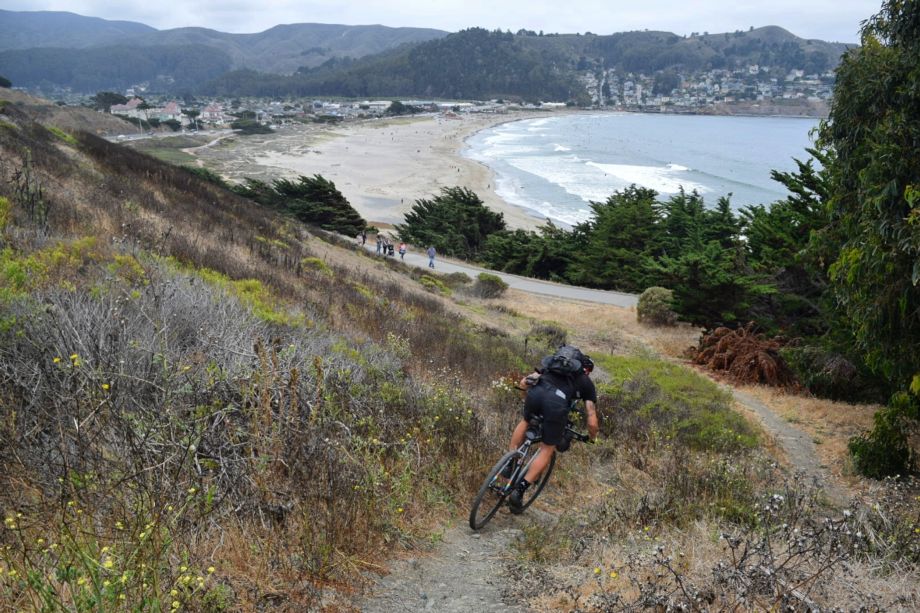 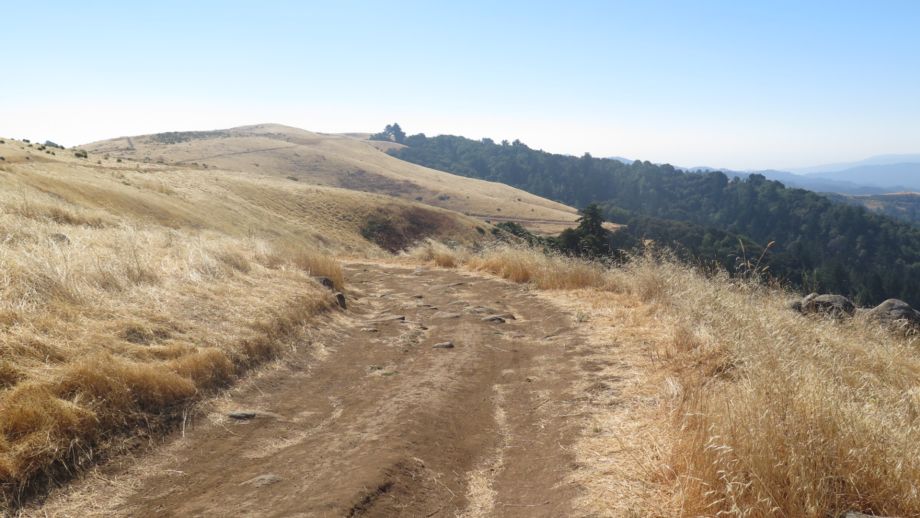 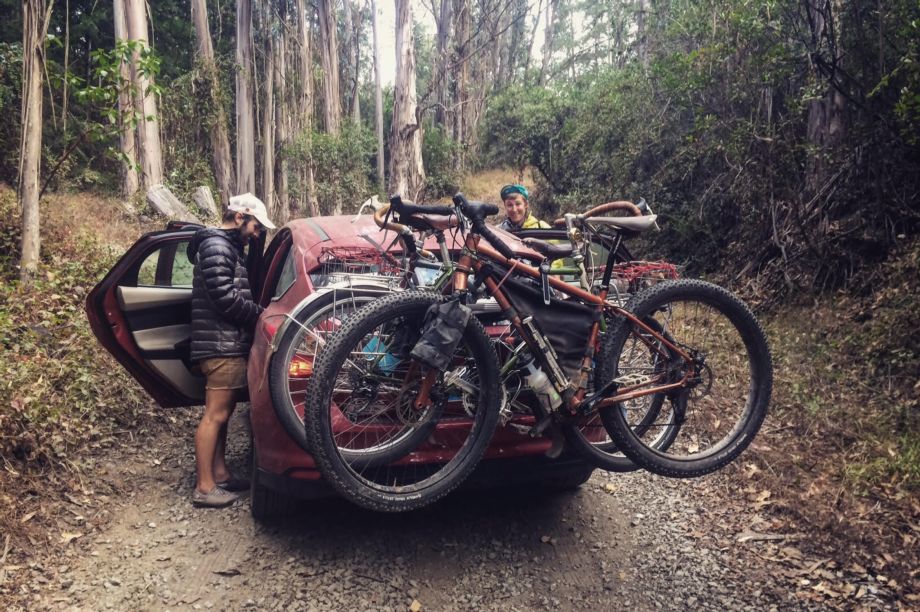