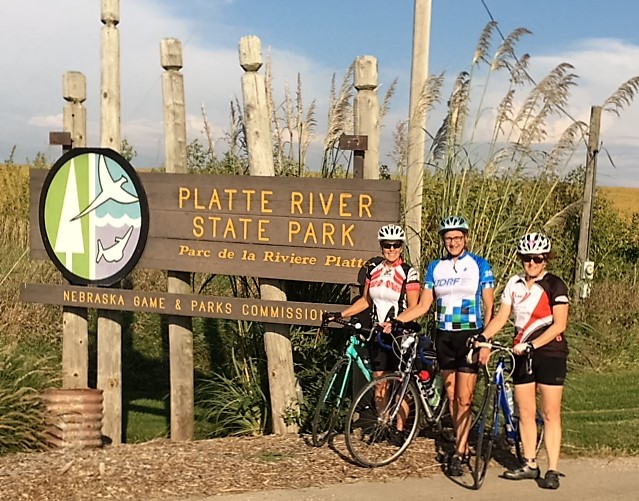 Thank you for being part of the first-ever Bike Your Park Day on September 24, which included a whopping 1,439 rides with over 11,000 participants in all 50 states, six Canadian provinces, and 10 countries. More than 150 ambassadors from around the United States also provided resources to participants — thank you! We deem Bike Your Park Day a success and hope you had as much fun as we did.

And the winner of the Salsa Marrakesh touring bicycle is ...

We’re delighted to announce Ray Neff of Milton, Florida as the winner of the 40th anniversary, Adventure-Cycling-branded Salsa Marrakesh touring bicycle. Ray was chosen as the winner out of over 1,200 people (over the age of 18 and residing in the U. S.) who registered for Bike Your Park Day by September 5. 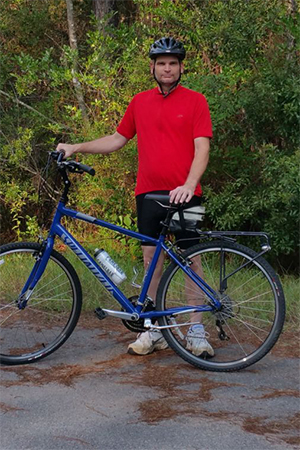 Ray and his wife drove to a parking lot in Pensacola Beach and rode mostly on a multi-use path to Fort Pickens and back, around 20 miles. “The ride has nice views and we saw lots of people fishing on the beach,” Neff said. See Ray’s ride registered on the Bike Your Park Day interactive map. Fort Pickens is part the Gulf Islands National Seashore and is administered by the National Park Service. The fort was built in 1834 in response to the War of 1812 and was used to guard the entrance to Pensacola Bay Harbor from foreign invasion until 1947.

Thank you for giving us your valuable feedback by taking the online survey. 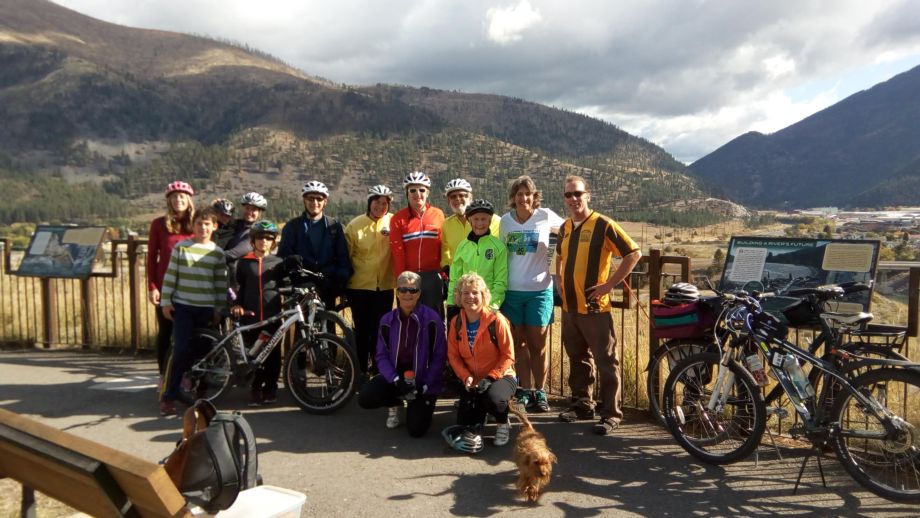 Adventure Cycling staff and the public rode to Milltown State Park and back for Bike Your Park Day. The ride was led by Free Cycles Missoula, and some participants stayed to plant trees as part of National Public Lands Day. 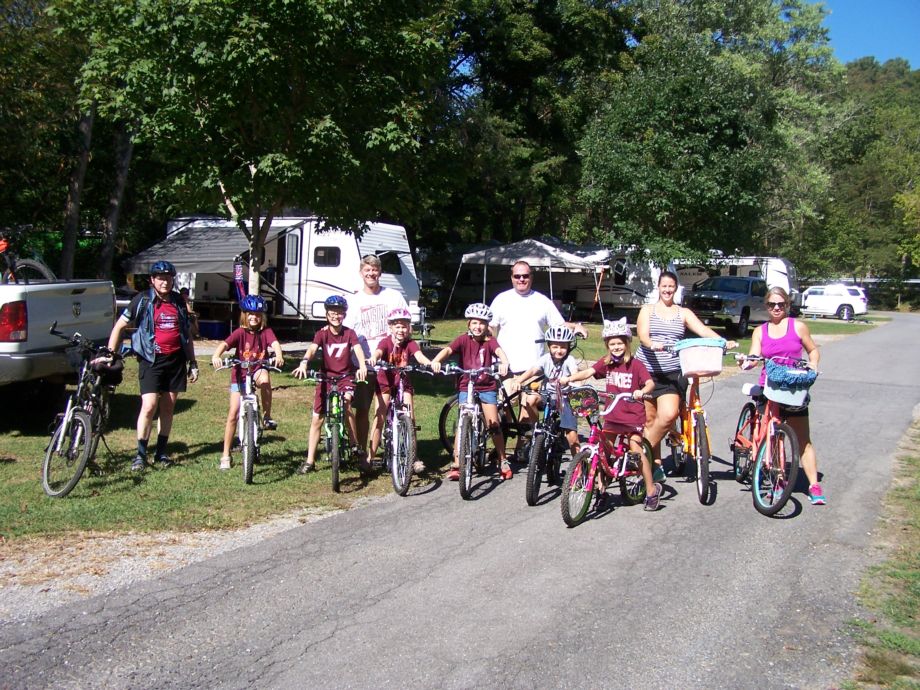