Bike Tourism at the Bike Summit 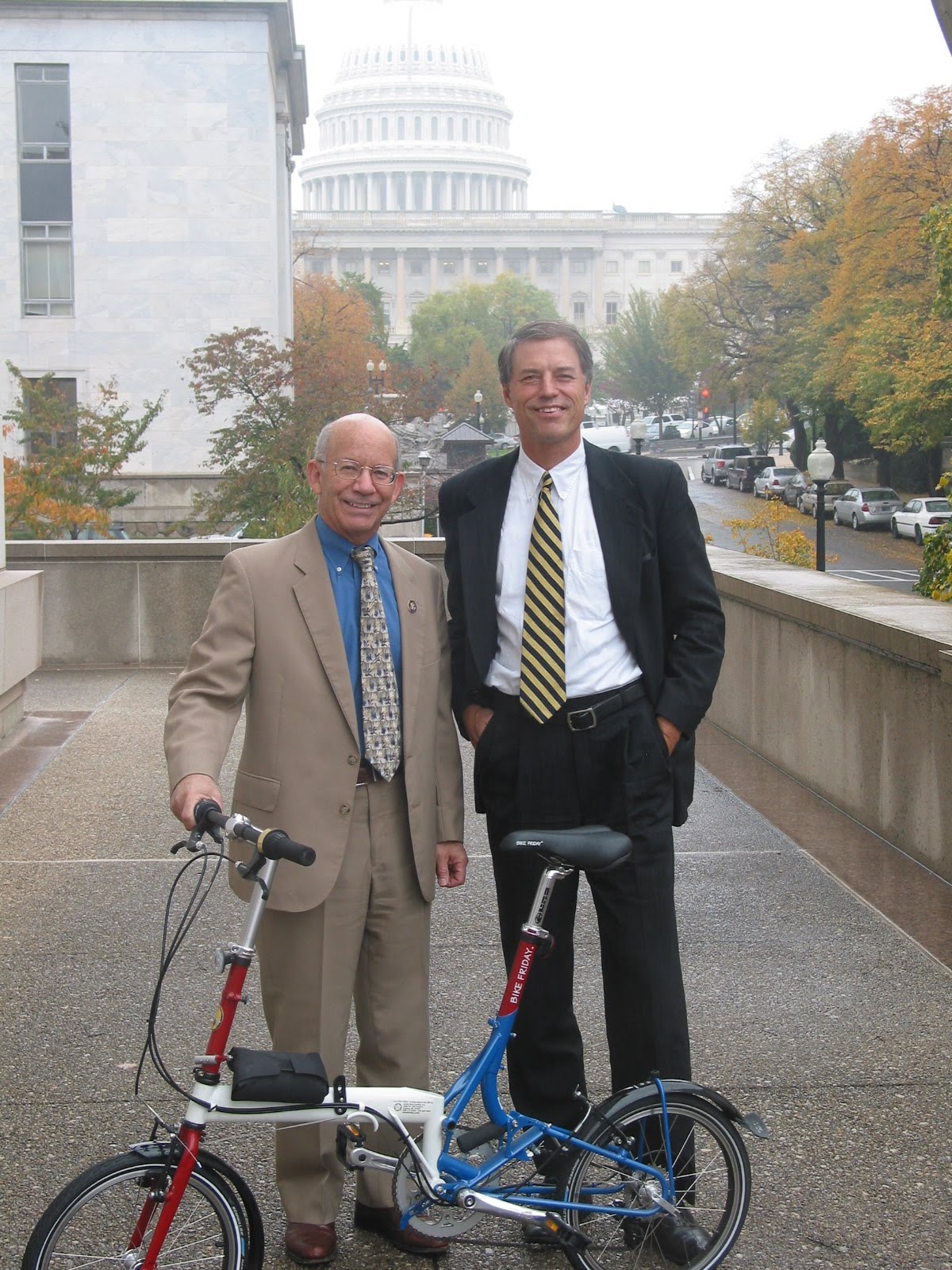 This coming week, I'll be traveling with Adventure Cycling's special projects director, Ginny Sullivan, to the 10th annual National Bike Summit. The summit has come a long way since its inception when, as Congressman Jim Oberstar joked, you could fit the attendees in a phone booth.

Of course, now there are practically no phone booths to be found -- and the summit is expected to draw at least 700 delegates. In fact, it's gotten so big that the League of American Bicyclists has moved it to a larger venue, the Grand Hyatt in central Washington DC. (According to the League's website, "Registration for the National Bike Summit has closed online. If you would like to attend the Summit, please register on site at the Grand Hyatt. ")

For those of you going to the summit and interested in bicycle travel, I want to spotlight one session. It will take place on Wednesday, March 9 from 2:30-3:45 and is called Creating a New Power Base--Organizing and Supporting the Bike Travel and Tourism Sector to Support Bike Advocacy. It features a powerhouse line-up of experts and entrepreneurs who will explore ways in which we can highlight the economic and community-building advantages of bike tourism to leverage those advantages to motivate political leaders to provide more support for bike travel and cycling facilities.

Bike travel is booming. We got another indicator of this trend last week when it was announced at the Minnesota Bike Summit that on-road and off-road bicycle tourism generates $1 billion annually -- in the same ballpark as the yearly amount generated by bike-related tourism in Wisconsin.

As more people seek out authentic, active travel opportunities, we need to bring together all the companies and associations providing bike tours to make the case to public officials and the travel industry that they should be promoting bike travel and investing in facilities that make bike travel safer and more enjoyable.

That's part of what we'll be doing in Washington DC at the National Bike Summit. I hope you can join us -- and if you have any ideas on how we can build the movement for bike travel and tourism, please let me know!

Photo caption: Jim Sayer (right) with Congressman Peter DeFazio (from Eugene, OR), a major supporter of cycling and bike tourism in Washington, DC

Thanks Nikki and Jessica - let us hope (and work hard) to enable more people to enjoy the thrills of bicycle travel!

Looking forward to the report from this discussion panel. Jim Books also serves on the South Dakota Bicycle Coalition, so this topic - bicycle tourism - is definitely on our radar ... esp. after seeing the impacts in the WI and MN studies.

Good luck and enjoy the summit! Maybe I'll have a chance to be there sooner than later.