During the Build it. Bike it. Be a Part of it. campaign we're highlighting ways that cycle tourism generated by the growing U.S. Bicycle Route System positively impacts local economies. This week we’re celebrating Bike and Beer Week as local craft breweries are a favorite destination among bicycle tourists. Show us how you #biketobeer on Twitter and Instagram!

Everyone who donates to support the U.S. Bicycle Route System today, Tuesday, by 5:30 MST, will be entered to win a Bike Flights Brauler growler with an insulated carrying coozie and a Growler Cage for their bicycle. 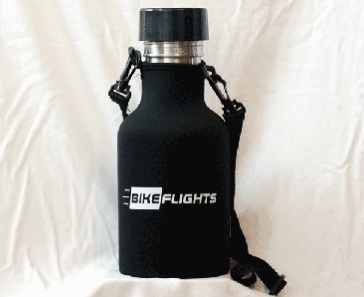 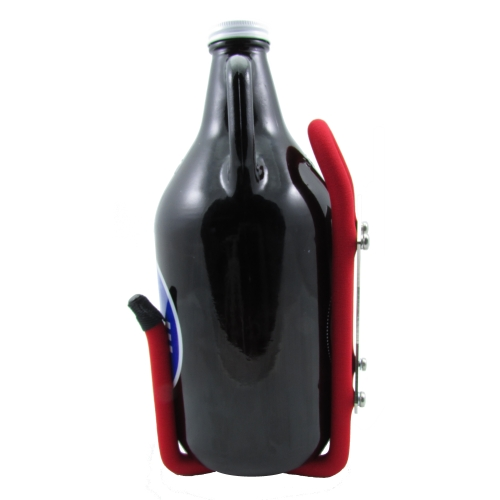 We’re also giving away a bike tour to one lucky donor! Anyone who donates $25 or more today through Sunday, May 25th will be entered to win a spot on any U.S. tour from Beer and Bike Tours.

Both Bike Flights and Beer and Bike Tours are Adventure Cycling Corporate Members.

So far we've raised $43,850 towards our $125,000 goal. Help us reach our campaign goal by donating today for a chance to win these Bike and Beer week prizes. 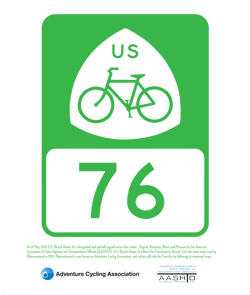 Today, your donation will be matched 3:1 by an anonymous donor and by the Cascade Bicycle Club, meaning that your gift will go three times as far! Thank you for helping us build the U.S. Bicycle Route System. Fun and adventure await you in your own back yard!