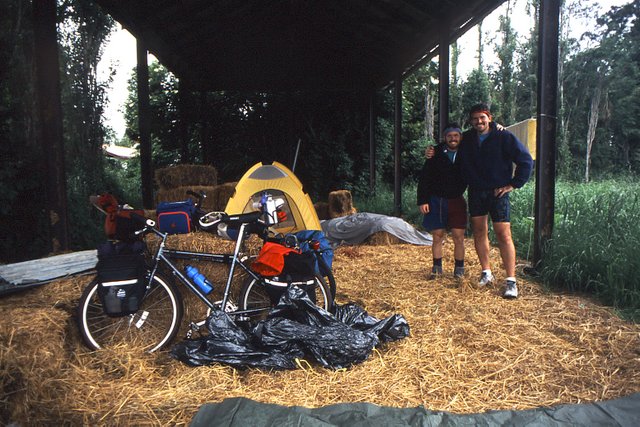 My bike and my gear had never been heavier. But I didn't mind. Inside of my rear panniers were hiking boots and a full-sized backpack in a compression sack.

This allowed me not only to pedal the "land of the long white cloud", but to tramp around it as well. I would pedal my bike, with 7-10 days worth of food and supplies, out to a trail head ... lock my bike to a tree ... and take off for a hiking excursion.

My most memorable camping experience was not in a tent, but in a hut.

New Zealand has an amazing hut system in their trail network. These huts allow hikers to tramp lightly. No need to carry a tent, knowing shelter is down the trail.

I hiked two of the more popular trails on the south island, the Kepler Track and the Abel Tasman. But I also hiked the lesser known Wangapeka Track.

At Kings Creek there is a large hut that sleeps several hikers. But not far away is old Kings Creek hut. 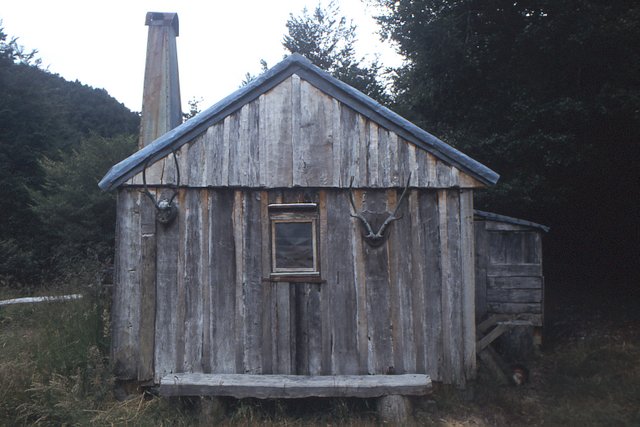 It was built in 1934 by a miner named Cecil King. A small modest cedar slab hut--two bunk beds, an old fireplace with stone work along the mantle, and a couple of small pieces of wooden furniture.

Cecil used it until he died at the age of 77.

Now here is the thing that blew me away. Cecil's friends and the Department of Conservation preserved it and opened it up for trail hikers. I slept in the hut, surrounded by Cecil's things ... his bible, his mining tools. 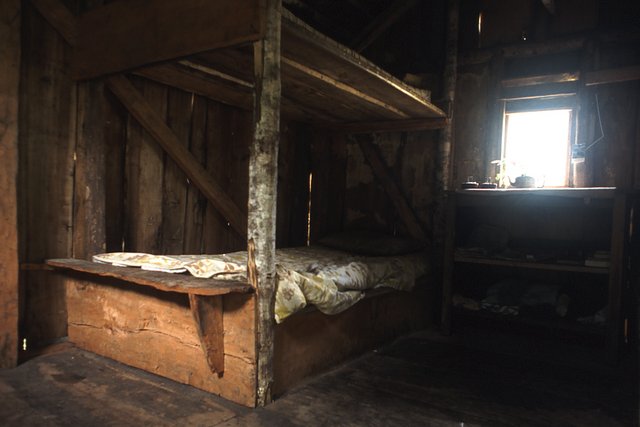 The hut book, filled with entries from hikers who had stayed the night had this statement printed on the front, "Cecil isn't here at present. It you stay here--please look after his things."

Cecil had died six year prior. But that night as the wind and rain beat against that old hut (the river level raised six feet), I kept expecting Cecil to walk through the door. I wish he had. I would have gladly made him a cup of tea and sat back and listened to the old gold miner's tales.

What a fantastic adventure. I love my mountain bike and camping. One day, one day, I will go to New Zealand and cycle some of these trails. I'm a goldsmith, so was clearly meant to find this! For now I''ll keep dreaming and reading your posts.