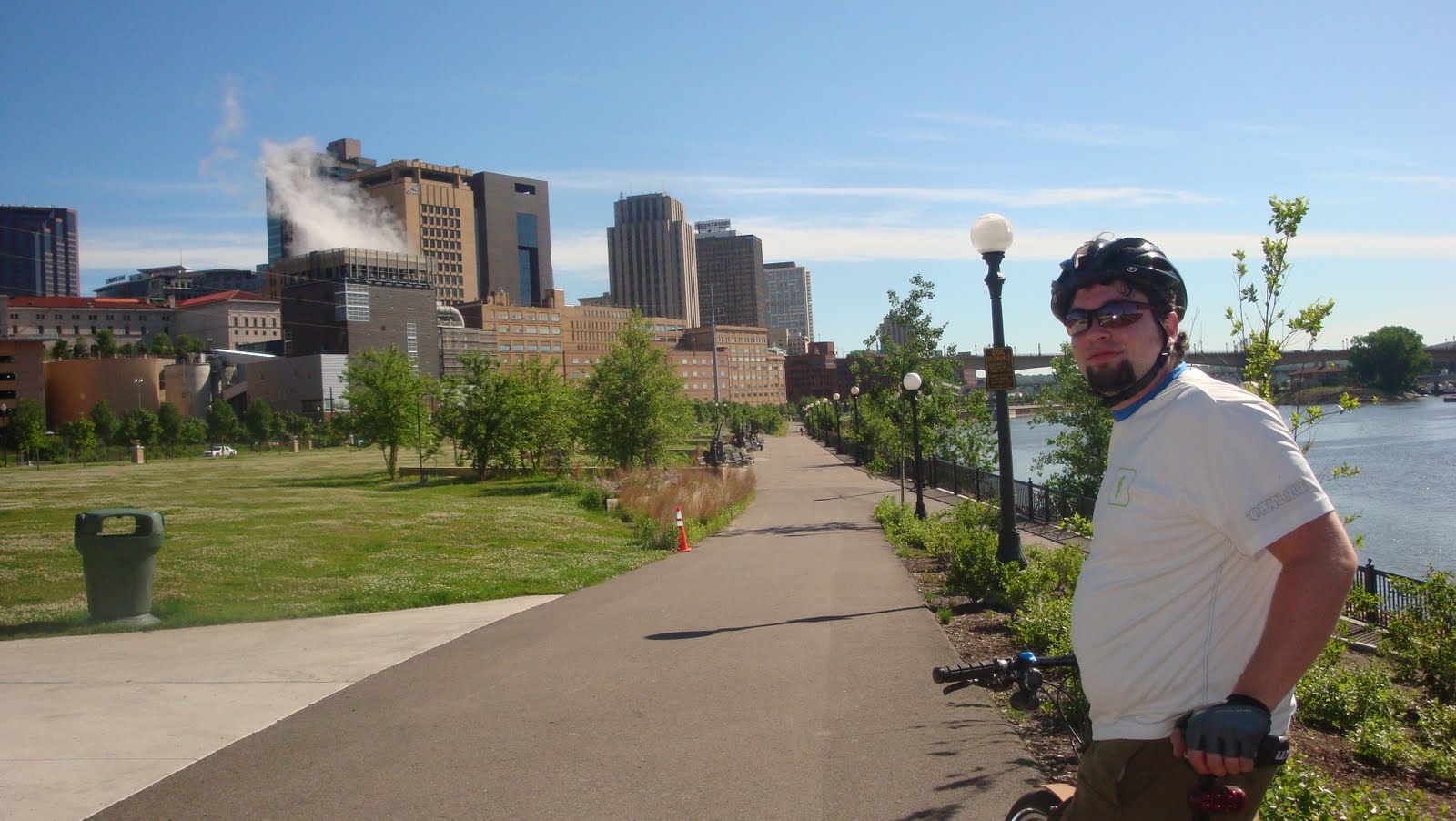 I recently came across a couple of articles about Minneapolis that got me thinking. The first one was about a new vending machine and bike station, called BikeFixtation, which enables cyclists to fix their bikes on the fly. And the other story focused on the city's increasing bike/walk numbers recorded over the past few years (up 52% since 2007). The increase is attributed to the ever-growing infrastructure the city is investing in -- both on- and off-road accommodations and a top-notch bike share program, called Nice-Ride. Additionally, the Mississippi National River Recreation Area, a 72-mile urban national park (pictured above) that runs through the Twin Cities, views alternative transportation options as a priority for both locals and tourists who wish to experience this unique park. 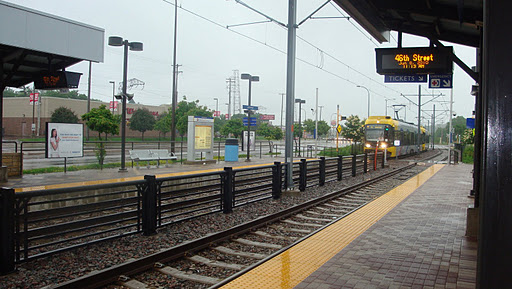 So, I started to think about what makes Minneapolis so special. Long before they had bike share and bike boulevards, they had a vision for the city. Minneapolis began putting in transit, then connected transit with trails and bike-friendly roads -- in essence, they created a network that could accommodate various transportation options. A few years ago, these efforts were rewarded when Minneapolis was one of four cities each given $25 million for a federal project called the Nonmotorized Transportation Pilot Program, which seeks to demonstrate how infrastructure can boost bicycling and walking rates (I believe they've been successful). Bike Walk Twin Cities administers the grant. 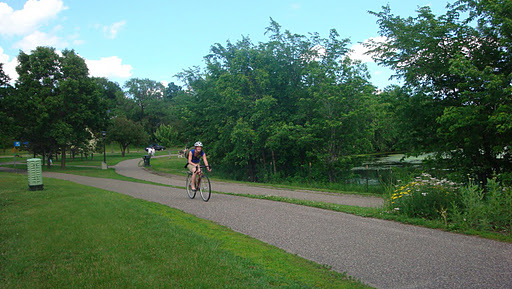 The Twin Cities are exactly the kind of urban setting cyclists want to access before, during, and/or after their tours. In a bicycle tourism survey recently conducted by Adventure Cycling, respondents indicated that most cyclists on tours enjoy small to medium sized cities. Why? Probably because most large cities aren't as easy to get around by bicycle as places like Minneapolis and St. Paul. Nor do most cities connect cycling to other transportation modes the way the Twin Cities do.

But there are small things that any city -- large, medium, or small -- can do to become more bike-travel friendly. Think of the Fixtation at the very basic level; just having a bike pump and a patch kit available. There's an entire list of such ideas on the Adventure Cycling "Building Bike Tourism" page that might spark some ideas for your city. 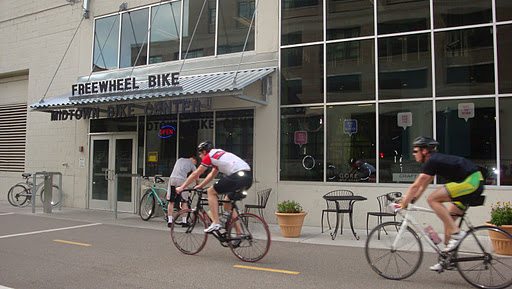 Minneapolis is a great case study -- a place that many other communities can aspire to emulate. With weather conditions that are often snowy and blustery, and despite facing many of the same growth issues other American cities deal with, Minneapolis is taking a different approach. And the result is a healthier, more active community. According to this blog, it's the third fittest city in America. Now that's something to boast about!