Be Seen and Be Seen in Style

If you haven’t given yet to support the U.S. Bicycle Route System, we have some fabulous sweepstakes offers this week from Cygolite and Nutcase to inspire and entice. 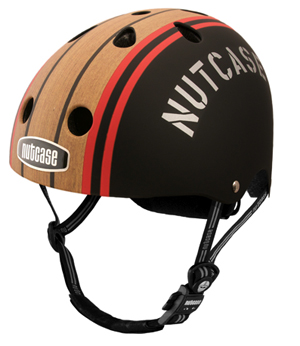 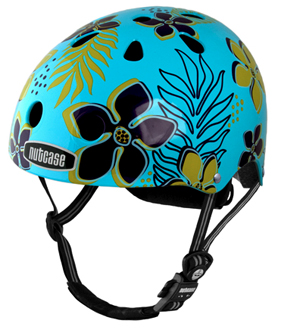 Since 1991, Cygolite has been a leader in advanced bicycle lighting systems for road and mountain biking. Based in Orange County, California, Cygolite’s experienced R&D staff develops premier lighting systems from the ground up with the quality and technology that cyclists seek. Focused on innovative design, they continue to lead the way, utilizing the latest technology to develop advanced and powerful LED lights that are engineered to shine. 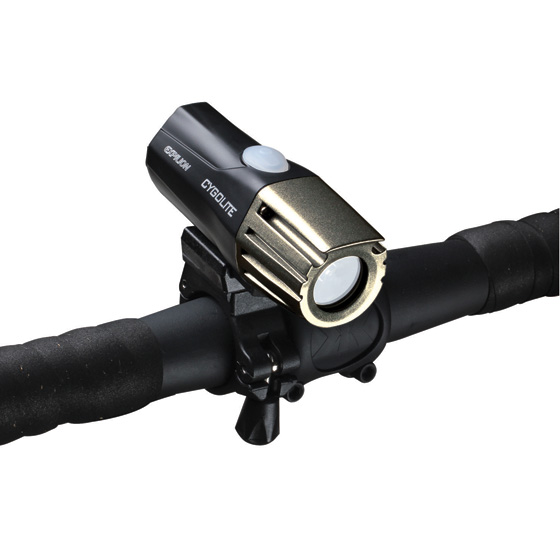 Cygolite's mission is to enhance the lives of cycling enthusiasts with products that exemplify their core value of continuous improvement. Since products are not the only things that enhance the lives of cyclists, Cygolite also supports organizations and programs that improve community safety and educate riders. Cygolite's participation with the U.S. Bicycle Route System is just an extension of this, increasing the safety of the cycling community by helping support the development of bicycle-specific routes.

We did a little Q&A with Cygolite’s Andrew Ibanez:

Q. What 5 cycling-related things are you most excited about now?

1) May is Bike Month, with Bike to Work week starting next week!

4) Lending an old bike to a beginner who wants to get into cycling.

5) Helping a good cause like the “Build it. Bike it. Be a Part of it.” campaign.

Q. Where would you like to see cycling in America 5 years from now?

It would be great to see cycling used as more of a standard mode of transportation in all cities with a higher sense of communion and mutual respect between motorists and riders.

Q. What one product of yours would you like to be sure touring cyclists know about?

Proper bicycle lighting should not be relegated to use at night only. Like automobiles, cyclists should use headlights and tail lights during the day to increase their visibility to motorists whenever they are on the road.

Thanks, Andrew and Cygolite, for supporting the U.S. Bicycle Route System and making a great product to support cyclists everywhere!

Thank you for your support!

*No purchase necessary. Check out the sidebar at www.adventurecycling.org/beapartofit for full contest details.

Looking forward to our next great adventure on our tandembicycle