Ask A Cyclist: Why Support the USBRS? 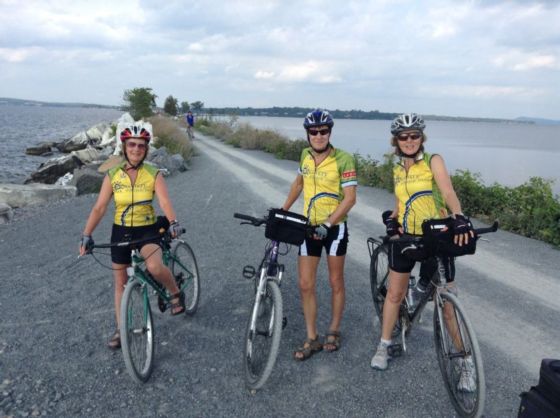 When you want something, sometimes you just have to build it yourself. Committed cyclists from across the U.S., and even overseas, have joined to make the U.S. Bicycle Route System (USBRS) a reality. So who better to tell you why to support the USBRS than the people who are making it happen! Join us by donating now AND have your donation TRIPLED by the good people at the Stanley Sawtooth Chamber of Commerce and a group of generous USBRS match donors.

5. The USBRS promotes health for you and the community.

“It brings active tourism to my community and provides a safer way for me to use cycling as transportation.” –Angela M., Florida

“It provides a national vision for a network that connects communities at the regional and local level.” –Daniel S., New Hampshire

We don’t have to extol the health benefits of cycling to you. When you donate to the USBRS, you’re supporting more signed routes and the active exploration that goes with them.

Plus, U.S. Bicycle Routes create economically healthy communities. As cyclists, we know that eating well is half the fun of bike touring: a cinnamon roll from the corner bakery, bananas from a market. A study of bike tourism in Montana showed bike travel adds up to big dollars in communities!

4. Because a fully loaded bike is the new, green RV.

Pack your bags, pick a U.S. Bicycle Route, and see the wonders of America up close. Nothing reminds us of the spectacular world we live in quite like going out and experiencing it first hand. Give now!

3. It tells other highway users something we’ve known all along: roads aren’t just for cars.

“I believe that the most important aspect of this system is that state government agencies will be required to recognize bicycle travel as part of the transportation system.” –Frank M., Colorado

You're making cycling history by creating a signed network of routes across the U.S. When a USBRS sign stands along a U.S. Highway System sign, there is no denying that you don’t need four wheels to embark on a road trip. But gaps still exist on routes like USBR 76. Your support fills in the gaps on these already designated routes. 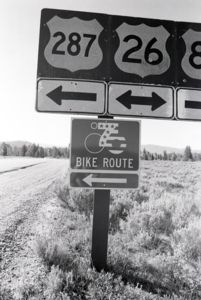 “I would like to travel better by bicycle, and know that there are routes out there that are safe and practical for me and my family.” –Todd T., Montana

“For the most part, a bicycle is my vehicle, USBRS are my highways. Having USBRS allows a pleasant and safer route of travel.” –Tim T., Washington

Oftentimes, motorists are only aware of our presence on the road when they are right behind us. The USBRS bike-specific signs remind motorists that they aren’t the only ones on the road. Plus, USBRS routes generally follow secondary roads or paths with less traffic than major highway arteries. Donate now to create safer routes for cyclists to explore. 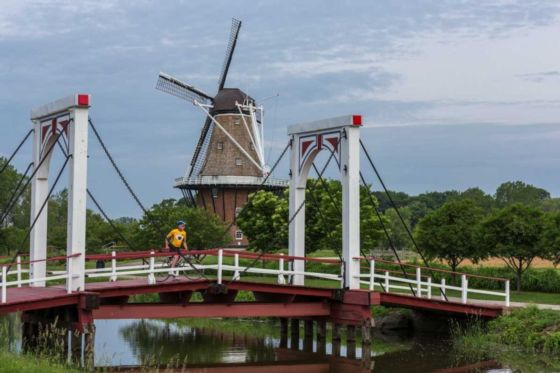 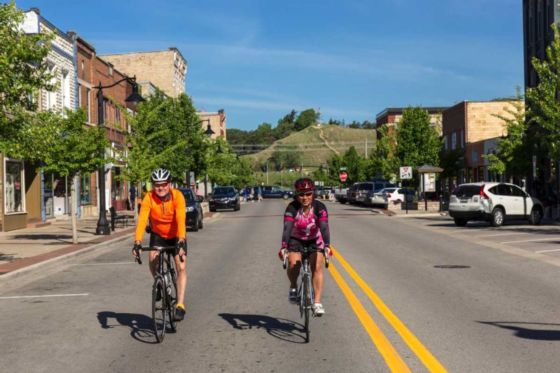 What better way to celebrate National Bike Month than by creating the largest bicycle route network in the world?

As a special thank you, we’ll send you a USBRS goodie when you donate $100 or more.

Donations of $10 or more will be entered to win a Sand County touring bike from  Advocate Cycles. 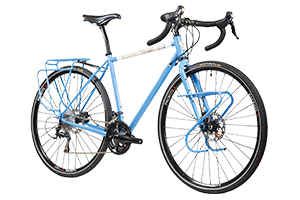