What’s the best part of planning a bike trip? Studying potential routes? Buying new lightweight gear? Researching must-see roadside attractions like Queen Connie and Paul Bunyan? Dreaming about all the doughnuts you’ll eat? Whatever form your pre-trip planning takes, your donation to the Build It. Bike It. Be a Part of It. campaign is a great first step towards your next great American Roadtrip. 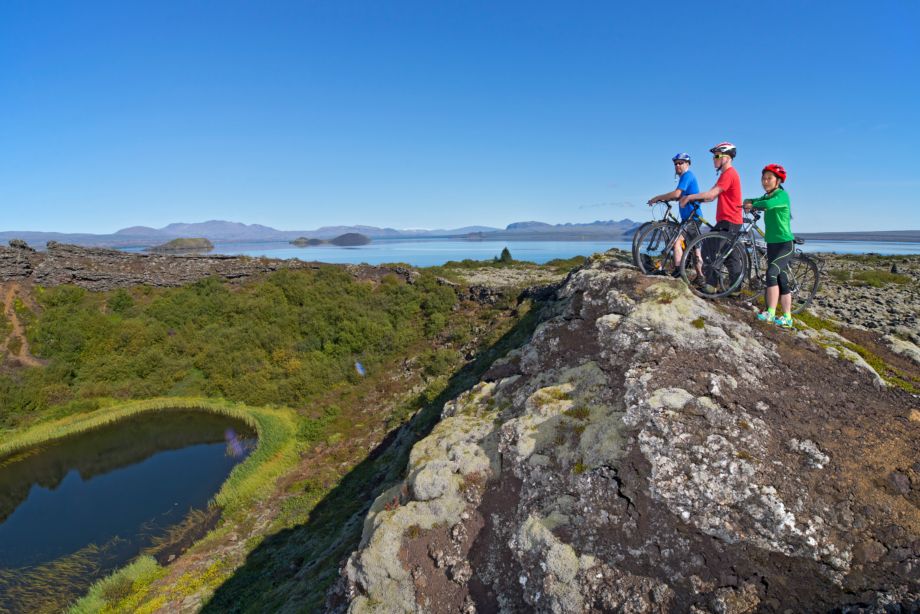 Riders on an Exodus Travel Adventure

With $21,755 of our $150,000 goal already raised, we’re working toward establishing over 50,000 miles of routes that will crisscross the country. And who better to advise about great routes than the locals? Each state involved designates the roads and paths that will best benefit cyclists. They know the roads with the widest shoulders, least traffic, and the best backroad diners.

Donate by midnight MST tonight for a chance to win this Pika seat bag from Revelate Design. This Alaska-based company makes high quality bike packing gear for the roads where the roadside attractions are mountain ranges and moose. 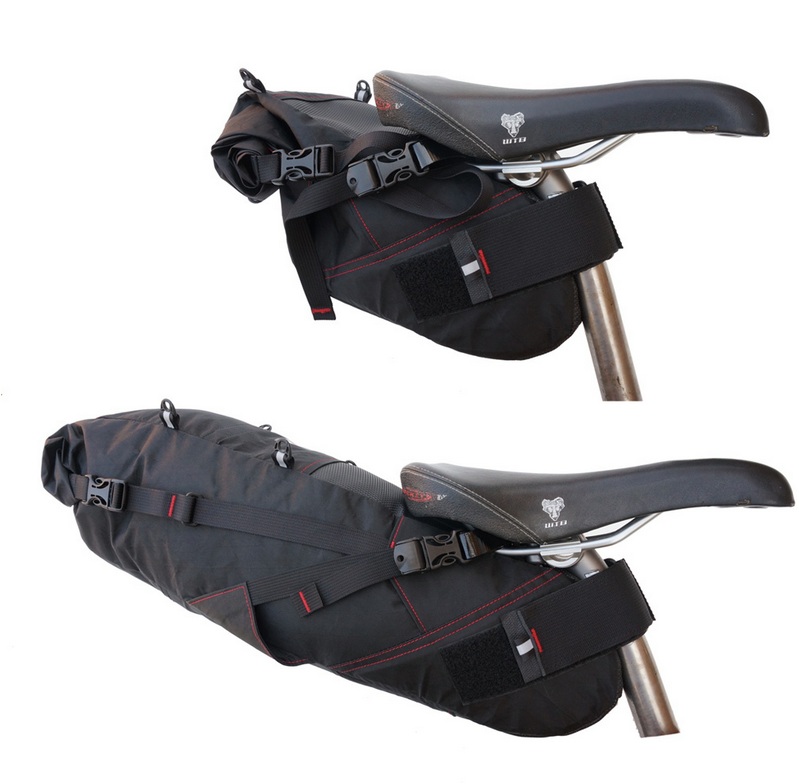 If your roadtrip dreams extend beyond U.S. borders, and glossy travel photos ignite your wanderlust, then consider yourself warned before checking out the amazing tours offered by today’s sponsor, Exodus Travel. With over 125 different trips to choose from, it will be difficult to narrow it down to just one. 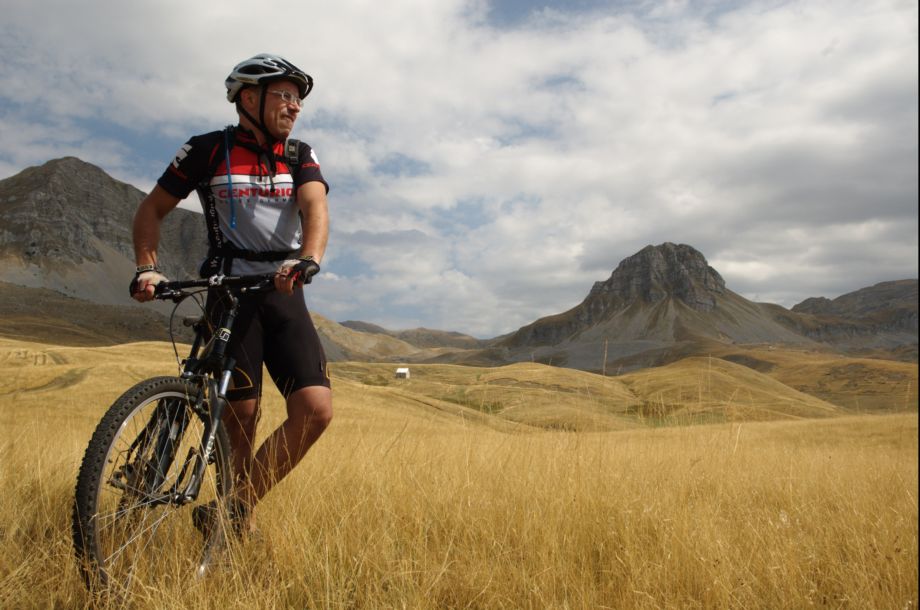 Rider on an Exodus Travel Adventure

After retiring last year I had the time to fulfill a long time dream of doing a coast to coast ride. I chose the Southern Tier Route and found it to be a life changing adventure. I met so many great people along the route and I can honestly say that it has impacted me in a very positive way in many aspects of my life. Once you get a taste of the exhilaration that comes with the successful completion of such a challenge, you have a real drive to see what more is out there to accomplish. So many of the riders that I met “on the road” were leading amazing lives filled with travel and adventure.

Help us celebrate National Bike Month and support the campaign by donating today so even more routes can be designated on the USBRS. With your help we can continue to inspire and empower people to travel by bicycle!

Don’t forget, donate $25 to be entered into the drawing to win a Danube Bike Path 7-day bike tour with Bike Tours Direct. Donate $50 and your next bike could be this Revolt 1 from Giant.

Leave us a comment and tell us where you would go on the ultimate bicycling roadtrip.