Adventure With a Capital “A” 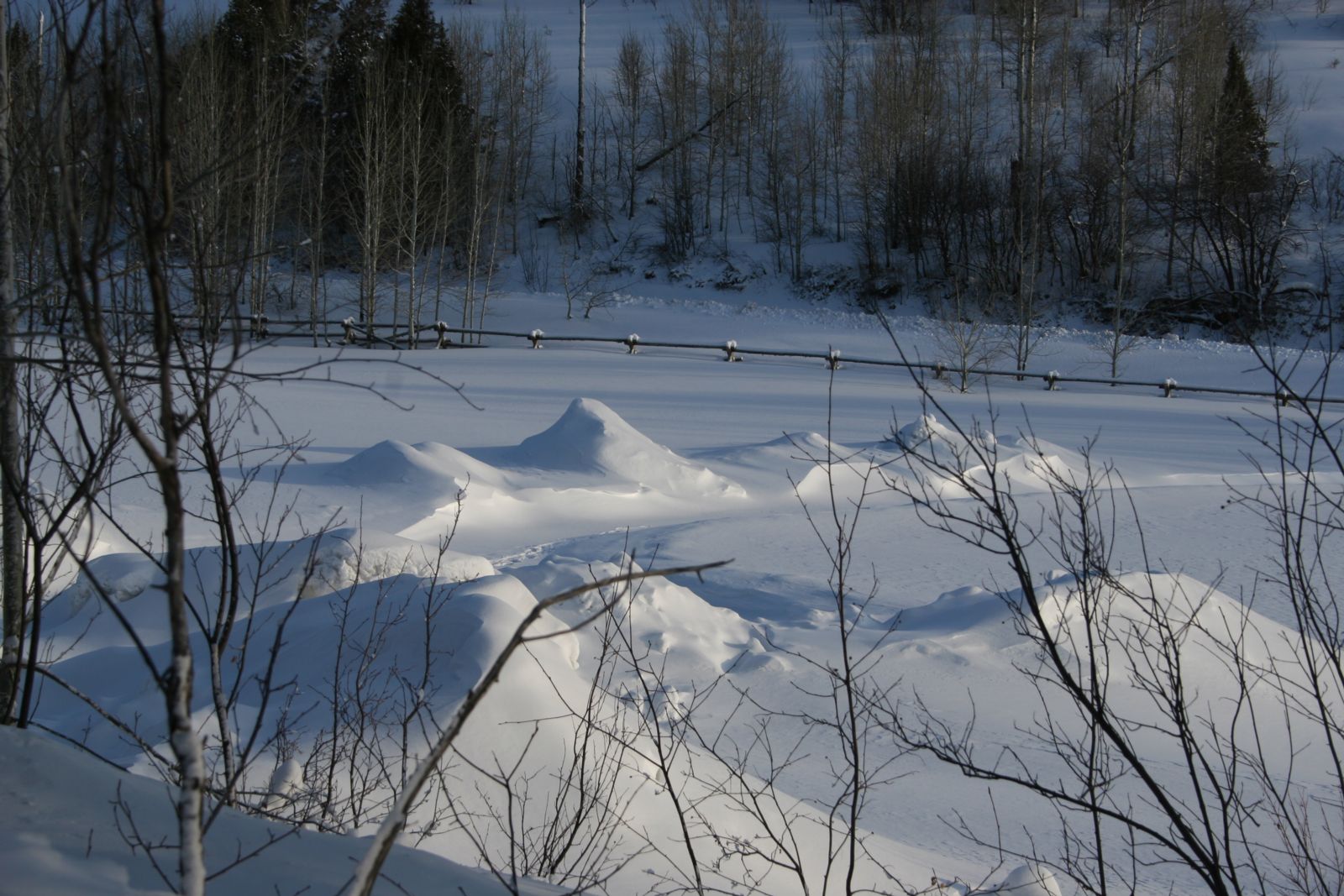 Last winter I received an email message from Nicole Catalano, communications manager for the environmental organization Pacific Environment (“Protecting the Living Environment of the Pacific Rim”). The reason Nicole wrote was to tell me about an (at the time) upcoming expedition on which a group of five hardy snow bikers would attempt to circumnavigate Lake Baikal in Siberia. The expedition, she said, was set to begin in late February.

“The lake is frozen at this time,” Nicole wrote, “and they are riding entirely on snow and ice for an estimated 43 days. Lake Baikal has never been circumnavigated by bicycle, and no one has ever made a circumnavigation by human power in winter conditions.” Lake Baikal is the oldest and deepest lake in the world, holding approximately 20 percent of the earth’s fresh water, or more than all five of the Great Lakes combined. It's 400 miles long and as wide as 50 miles.

At the Lake Baikal Winter Circumnavigation 2010 website, it’s reported that the trip was successfully completed a week early, on day 36, when the team rode into Listvyanka. Here’s an excerpt of the entry from their blog for their final day out:

“On the whole, I think the balance of the day favored riding over pushing, but it was close. We make what proved to be a good decision to head directly towards shore, rather than continuing to angle towards Listvyanka in search of an auto route on the ice. Sure enough, we find a track just 50 yards offshore. It is still tough going as the banks of snow catch the panniers at times and occasional piles of unconsolidated snow send the front wheel careening to the side. That said, we do actually ride into town. Similar to the previous days, we have a mix of strong wind, cloudy skies, flurries in the air, and stretches of partial clearing … The setting for our finish into Listvyanka could not have been better — the sky cleared up and we rode towards the setting sun perched just above the Sayan foothills. Holy smokes, we rode around the lake!”