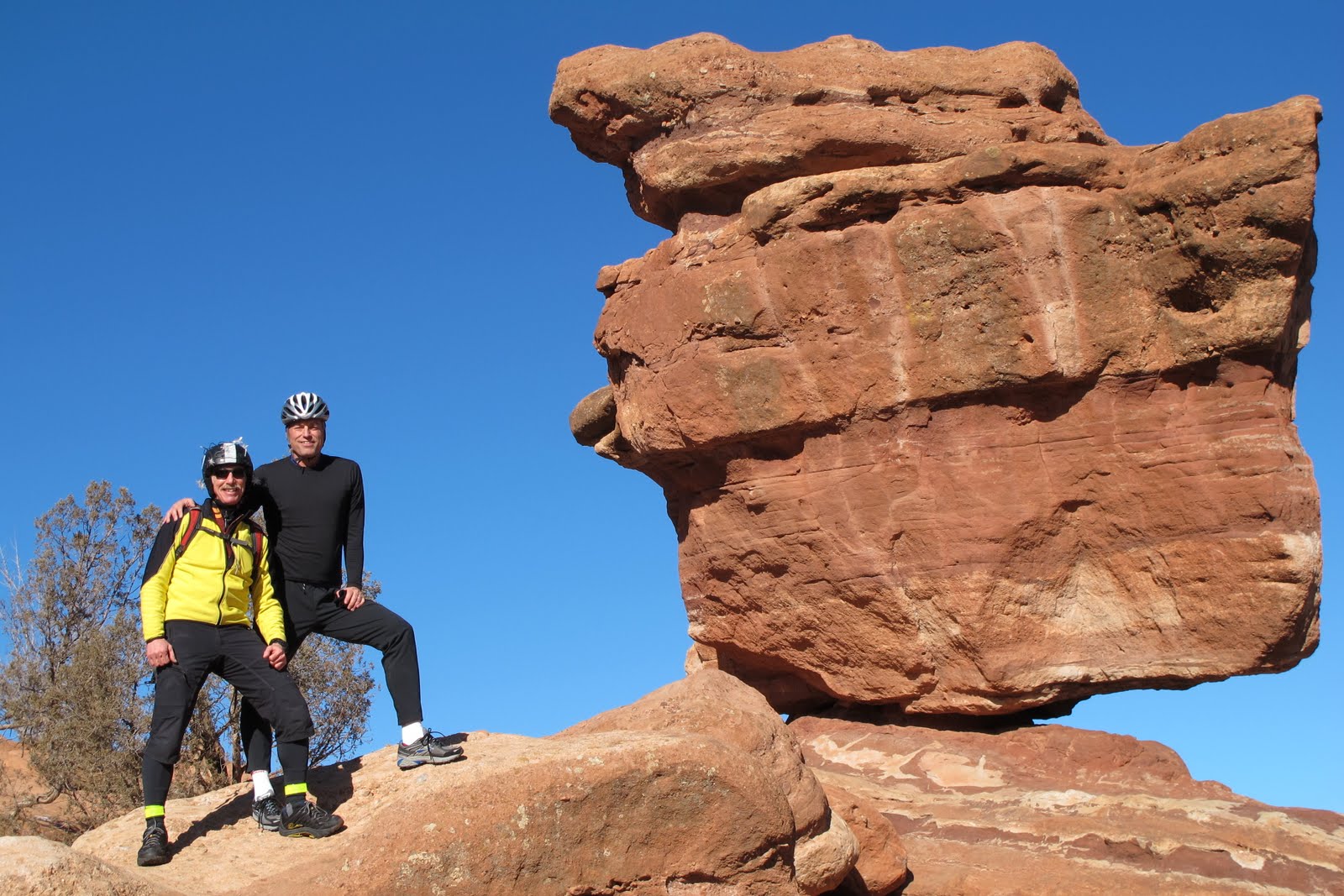 Breaking ground for an expanded bike-travel "mecca," approval of the first new official U.S. Bicycle Routes in nearly three decades, a cool new website to promote overnight bike trips, record map sales and lots of new route development and improvement: these are just a few of the highlights from a rock-solid year for Adventure Cycling Association.

We owe a big "thank you" to you, our members, donors, followers, and fans (and of course, our awesome staff and volunteers, who do such incredible work). You make it all possible -- and have also set the stage for an exciting 2012. Please remember Adventure Cycling as you make your end-of-year gifts -- and in the meantime, savor these accomplishments, 35 years after the launch of Bikecentennial:

+ Research on Bicycle Route 66 (from LA to Chicago) and a significant re-route of the Northern Tier (due to major oil and gas activity in North Dakota). Final development of the second section of the new Detroit Alternate (on the Underground Railroad Bicycle Route) through Ohio and Michigan -- due out this February. We also updated and re-printed many of our existing routes in the 40,974 mile Adventure Cycling Route Network.

+ Announcement of exciting new tours in new locales like Florida, Cape Cod, the San Juan Islands, the Outer Banks, the Sierra Cascades, and the Atlantic Coast.

+ Victory with other major cycling organizations on creating better national guidance on rumble strips and beating back attacks on dedicated federal funding for biking and walking.

+ Launch of two new websites to give you even better bike-travel resources: www.BikeOvernights.org (with absorbing stories and helpful information on one- to two-night bike trips) and www.BicycleTravelBloggers.org (an aggregation site featuring more than 100 bicycle-travel blogs, where you can browse to your heart's content and add your blog to the list). Our own bloggers also kept providing lots of great stories, photos, and videos at www.adventurecycling.org/resources/blog/. 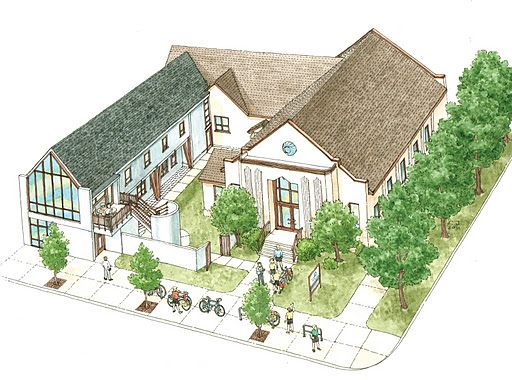 + Design and early construction for a major new addition to our world headquarters in Missoula, Montana -- allowing us to add cartographers and other program staff to help inspire more people to travel by bicycle!

There's even more but this gives you a taste of all that we've done together for bicycling and bike travel in 2011. Thanks so much and I hope you enjoy a wonderful touring 2012!

Captions: (top) Jim Sayer (r) with life member Al Brody on a recent ride through the Garden of the Gods near Colorado Springs; (bottom) a rendering of Adventure Cycling's headquarters with new space added to the west (left) wing, and many green features and a bigger courtyard for bike parking and events. Photo by Amanda Lipsey. Drawing by Ed Jenne.