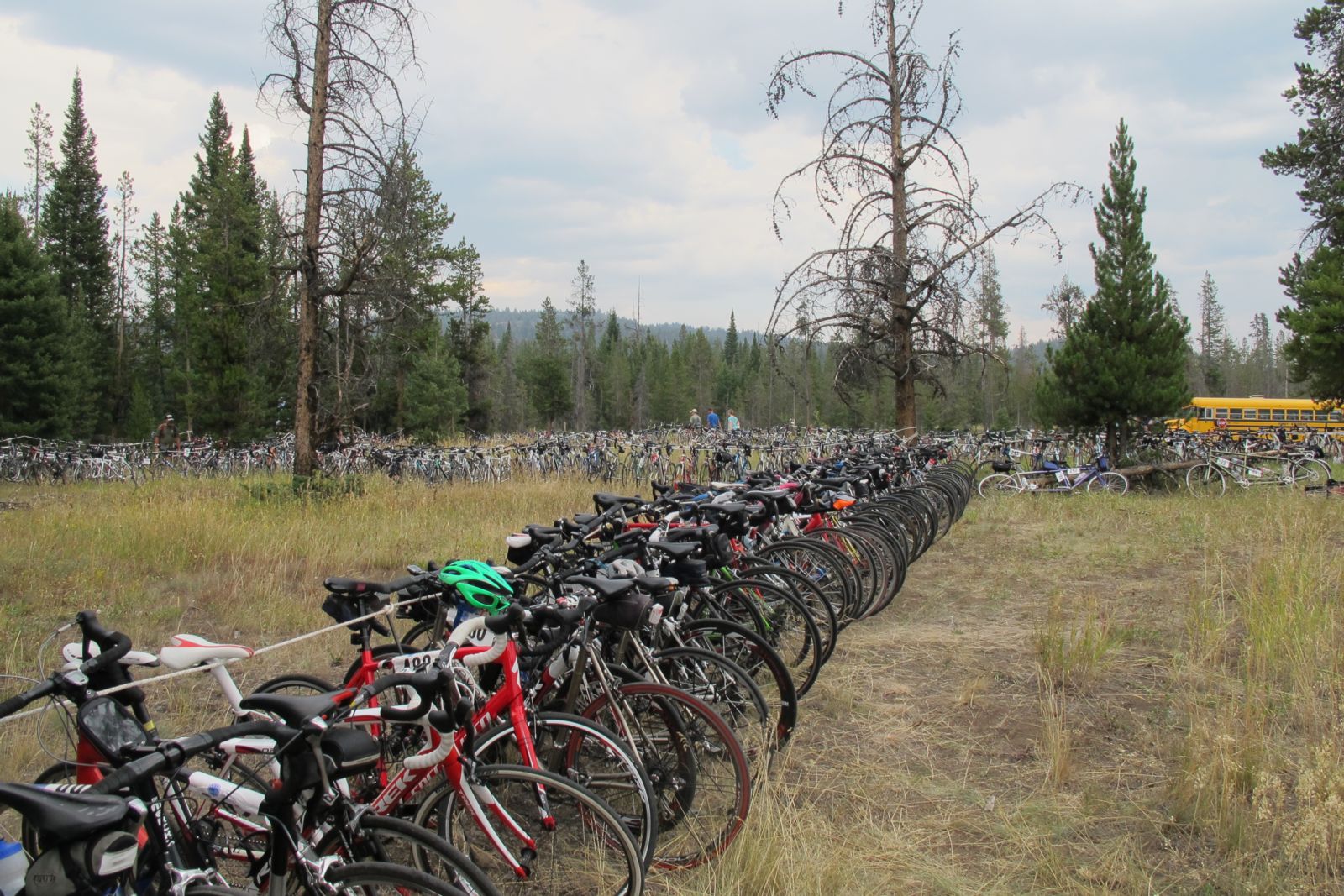 The following is a few rather random links to news stories and blog posts dealing with Adventure Cycling Association that you may not have seen before.

Montana Headwall did a great story on April 1 about cartographer Casey Greene and his work mapping the Idaho Hot Springs Mountain Bike Route (IHSMBR). Likewise, the Idaho Department of Commerce’s Division of Tourism Development, in their Adventures in Living newsletter, ran an informative piece about the IHSMBR.

The Mother Earth News Green Transportation blog featured a story recently about our Bike Overnights program (full disclosure: I wrote it). I also ran across an interesting review of navigating with Adventure Cycling maps, submitted to the Bicycle Touring 101 website by Dale Oswald, a recumbent rider from Palmyra, New York.

Charles Scott, the Family Adventure Guy, had some nice things to say about Adventure Cycling after his and his kids’ visit to our Montana headquarters while riding the Lewis & Clark Trail last summer. At the National Geographic Intelligent Traveler’s Family Time site, Charles ponders some “Lessons from Lewis & Clark” that he and his daughter and son learned. (Charles, who lives in New York City, also helped us out at the New York Times Travel Show held the first weekend of March.)

The League of American Bicyclists published a Sponsor Spotlight story about our executive director, Jim Sayer, in advance of the March 2014 National Bike Summit in Washington, DC. And Adventure Travel News, published by the Adventure Travel Trade Association, picked up a press release we sent out about our 2013 banner year at Adventure Cycling.

Now for a small bit on a couple of internal programs you may not be aware of: The Bicycle Travel Bloggers website that we manage is currently aggregating more than 200 feeds and storing more than 20,000 entries! Lots of bicycle adventure to read about there.

I will leave you with some thoughtful reflections from Michelle Dodd, penned after her and Dave Snowberg’s 2007 ride on the Great Divide Mountain Bike Route.