A Legend in His Own Time 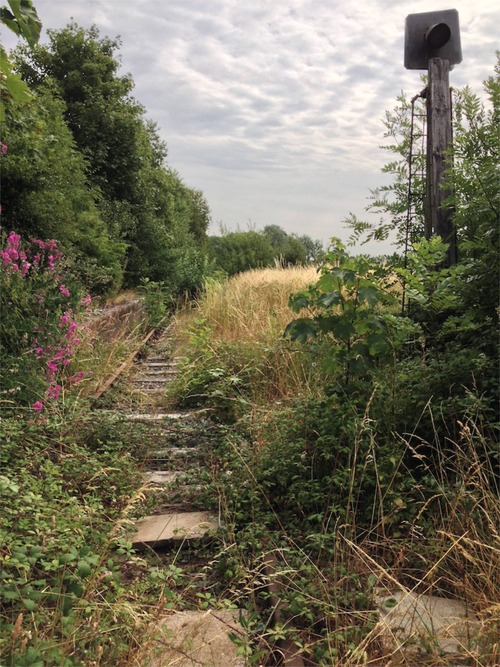 If expeditionary travel by bicycle ever had its own version of Sir Edmund Hillary, I would have to say it was the late Ian Hibell (HIGH-bell). Ian, small in stature but huge in spirit, was killed by a hit-and-run motorist in Greece in August of 2008 while on a "training ride" from his home in Britain for a planned trip to Tibet.

In his more than 40 years of nearly continuous travel by bicycle, Ian went the equivalent of ten times around the world, or more than 250,000 miles. Many of his travels are documented in his 1985 book Into the Remote Places.

Talk about remote. En route from Alaska to Tierra del Fuego, Ian even crossed the swampy quagmire known as the Darien Gap, if not BY bicycle, then WITH bicycle.

We at Adventure Cycling are proud and honored to know that Ian traveled to our office early in 2007 to contribute to our historic bike collection the Argos expedition bicycle he pedaled from Norway to South Africa in the mid-1970s. The toughest part of that trip, Ian told us, "undoubtedly was riding or dragging the heavily laden bicycle through the Sahara."