A Glitch in the Whiskers 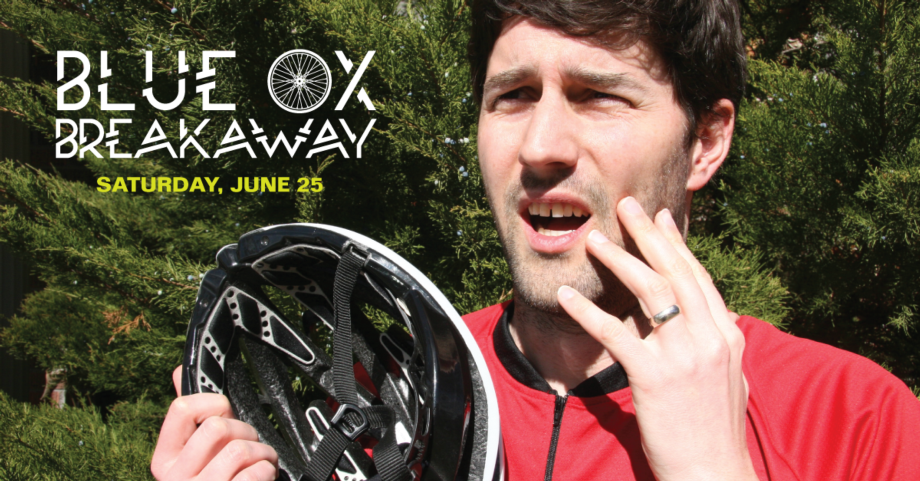 Starting with just a handful of intrepid riders in 1972, the Blue Ox Breakaway has grown to where it attracts more than a thousand cyclists for the 88-mile spin over the undulating paved and unpaved roads of the Sayer-Snyder National Forest outside Hibbing, Minnesota. Participants are encouraged to don “logger” attire for the outing, such as a red-and-black checked shirt, blue jean cut-offs with suspenders, and Chippewa steel-toe logger boots. Most years, a few participants even ride carrying axes. It’s all part of the fun.

In the same vein, many of the male riders traditionally grow beards in anticipation of the ride’s informal beard contest, with its winner-take-all bragging rights. In 2015, however, there was a little glitch in the contest. Responding to growing awareness about sun exposure and its relationship to skin cancer, they opted to make large quantities of sunscreen available. Organizers intended to have tubs of 50 SPF available at every food and water stop, where riders were encouraged to apply it liberally. However, a misguided volunteer picked up containers of Nair at the local Walgreens, thinking it was sunscreen. (“I figured the name ‘Nair’ was short for Sun & Air,” he later admitted.) Rather than sunscreen, the aid stations were supplied with prodigious quantities of the hair-removal cream. Duluthian Nellie Bjornbjorg, who opted against using the “sunscreen” altogether, ended up winning the beard contest. Unfortunately, she was unavailable for comment afterward.

The 2016 Blue Ox Breakaway takes place on Saturday, June 25, with riders setting out at 8 a.m. from the Hibbing Public Library, home to the renowned Bob Dylan Collection. This year’s participants are encouraged to bring their own sunscreen.