A Dream Bike to Match Your Dream Tour 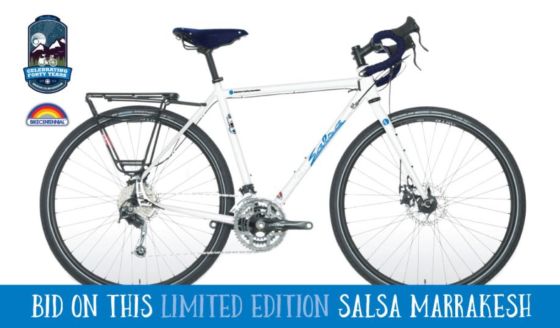 Wherever the map of your dream tour takes you, make sure you’re riding a bike as inspiring as the place: the 2016 limited-edition Adventure Cycling Salsa Marrakesh world-touring bike.

Salsa Cycles and Adventure Cycling have teamed up for our 40th anniversary to create this custom version of their do-it-all touring bike, the Marrakesh. With a limited run of 100 of these bikes, this is your chance to secure one for yourself. 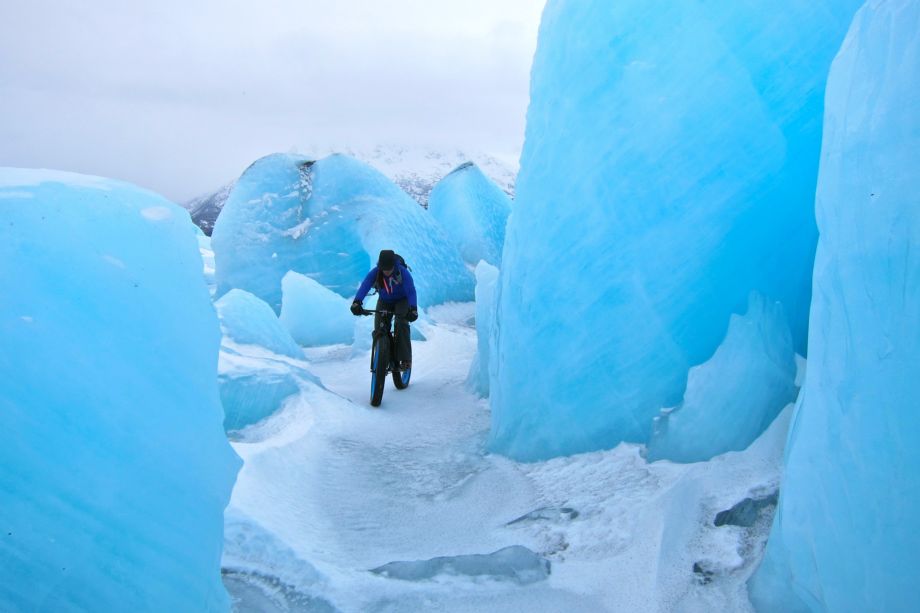 Bikecentennial “rainbow” logo on down tube.

“I Am An Adventure Cyclist” on inside of chainstay.

In addition to these custom elements, this bike also includes a rear rack and Brooks saddle. 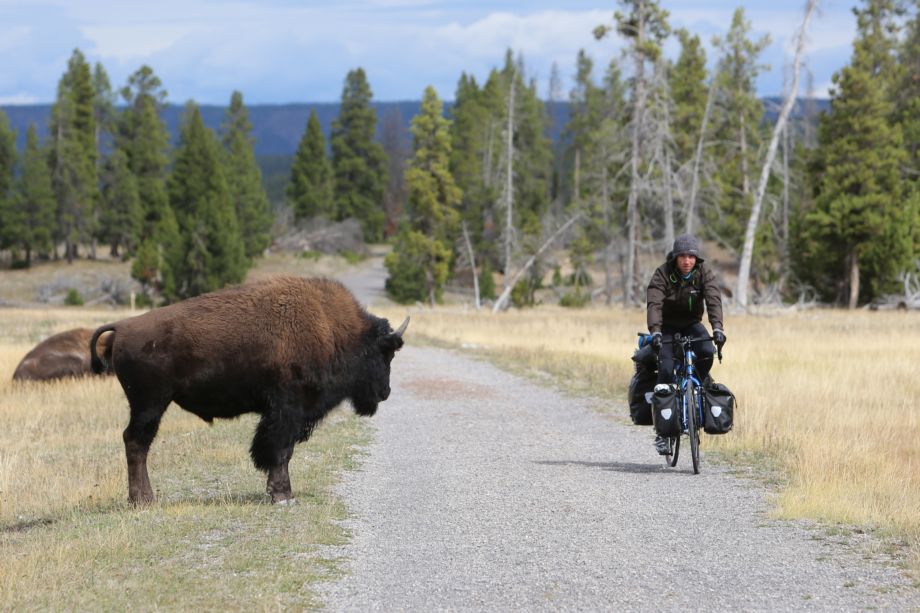 “Salsa says it has seen more orders for the new Marrakesh than any of its other models, proving that bike touring is only continuing to grow in popularity.” – Bicycling Magazine

Here’s to another 40 years of inspiring people to go by bike!

yee Haw I'mma gonna get a whole new subscribtion agains. I cants waits to gets my new magazine and day dream of riding x-cross country agains . I'll be calling :)