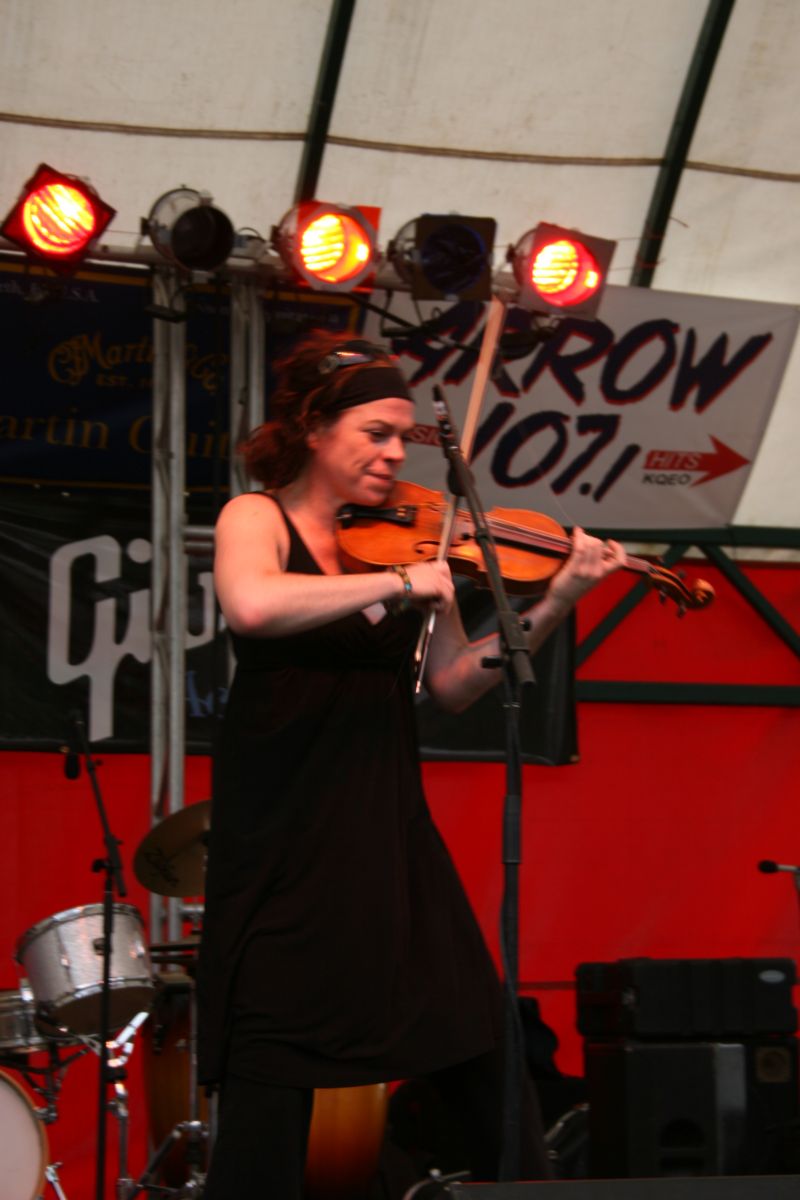 A friend of mine from Wyoming is trying to persuade me to travel to Nova Scotia for a bike trip this fall. I've heard great things about that Maritime Province and its cycling opportunities—but that's about the extent of it. (Actually, I did visit there when I was very young, on vacation with my family, but I remember zippo about it.)

The ride that comes up over and over in cyclo-conversations regarding Nova Scotia is the Cabot Trail on Cape Breton Island. Plenty of riders have told me the trail is super-duper, yet I've also heard from a couple of people that they had bad experiences on the 200-mile ride; that it is indeed beautiful, but the wind, hills, and weather combined to create a very tough and not-so-pleasant endeavor.

Meanwhile, I'm trying to convince my buddy that Michigan's Upper Peninsula would be a much easier place for us to get to (I live in eastern Idaho), and would make for just as good of an autumn adventure as eastern Canada. Fall colors, sandy beaches, small towns, big water, quiet roads; everything Nova Scotia has to offer, in my mind.

Except, adding fuel to the fire in favor Nova Scotia, is the Celtic Colours International Festival, a mid-October celebration of Irish and Scottish music held in communities all around Cape Breton Island. And I do love the Celtic music.

What's a guy to do? Has anyone out there ridden in both Nova Scotia and Michigan, who can offer some insights or advice?