Year after year, we're taken aback by the beautiful images submitted to our annual photo contest. When judging the contest, flipping through each of the 400-something photos on a cold December day, our team was inspired by so many photographers' passion for traveling by bicycle.

Thank you to everyone who submitted to our 5th Annual Photo Contest! Thank you for having the enthusiasm get out there on two wheels and capture the beautiful moments to share with us. You can see all of the winning shots in the March issue of Adventure Cyclist along with captions for the runners up and more details about the equipment used to take all of these photos. 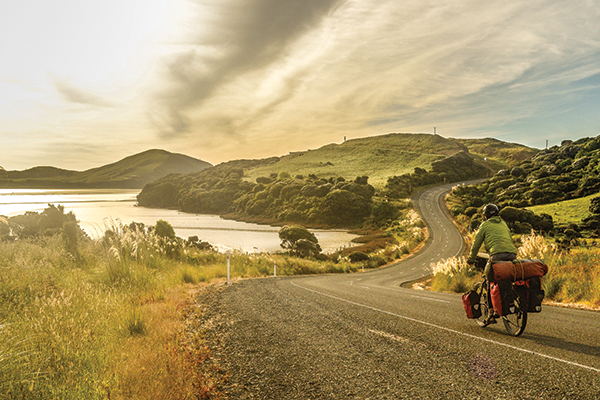 “On the South Island of New Zealand, it doesn’t take much to uncover such spots. The country has been blessed with far more than its fair share of natural beauty. Christmas Eve saw us conquering the final hills around stunning Curio Bay before we cruised into Invercargill for some much-needed rest.” 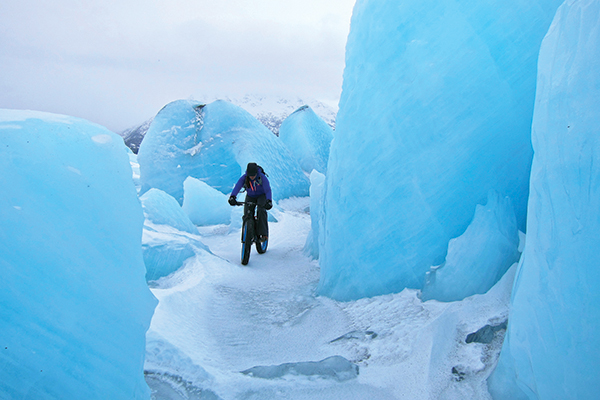 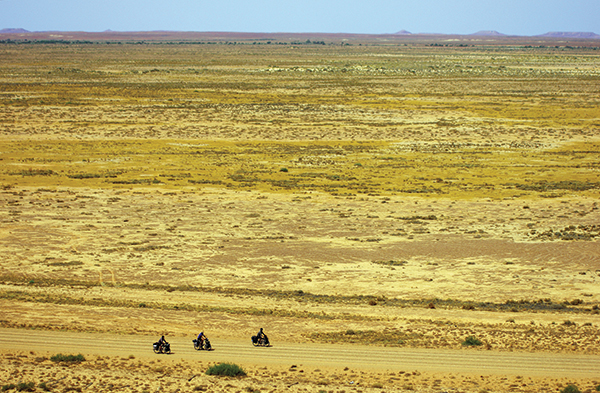 Morgan Monchaud, Etienne Houlès, and Brian Mathé of Solidream ride along the remote Oodnadatta track between Coward Springs and William Creek in the Australian outback. 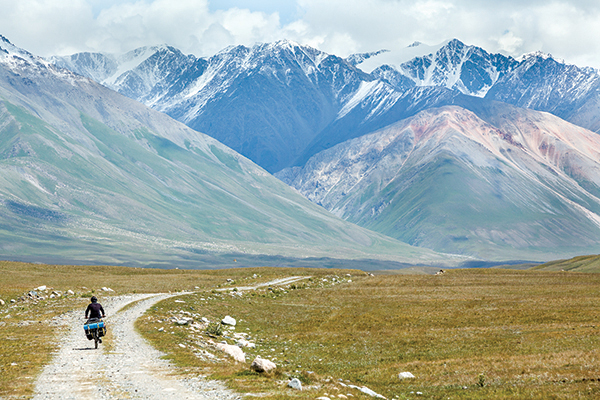 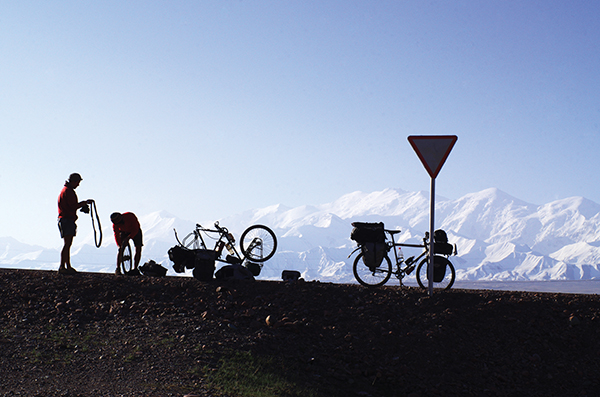 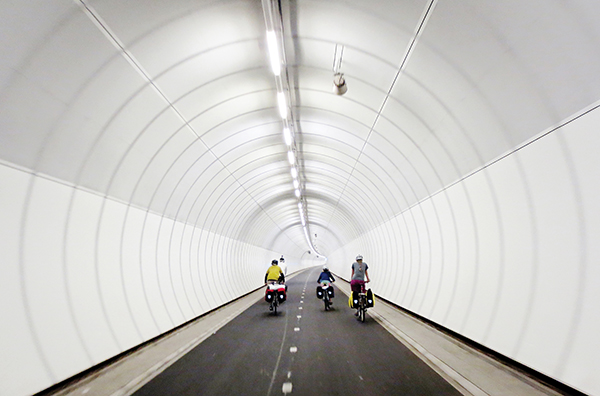 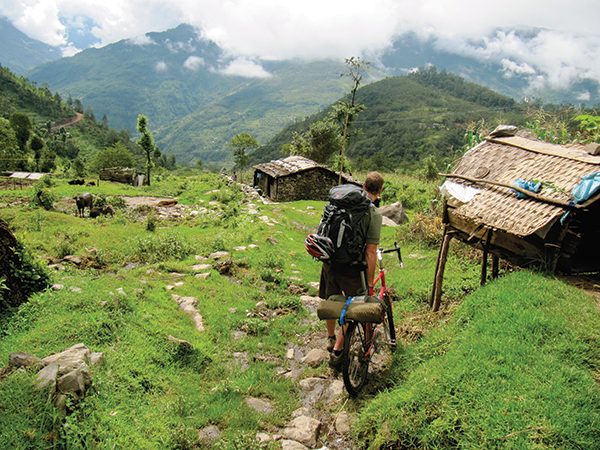 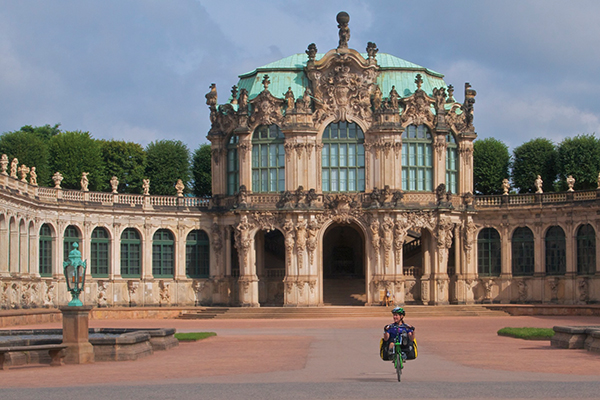 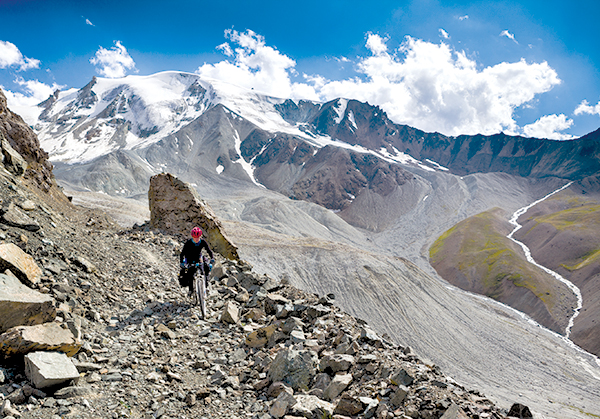 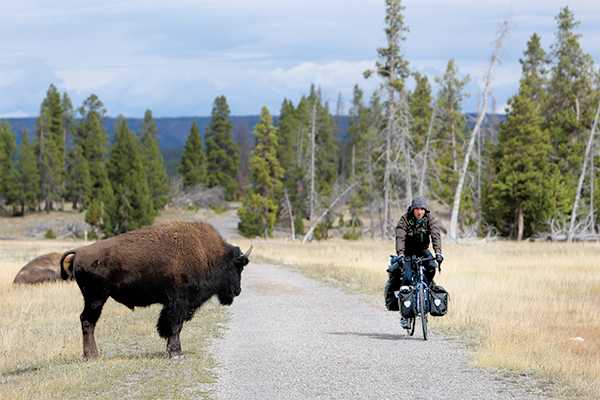 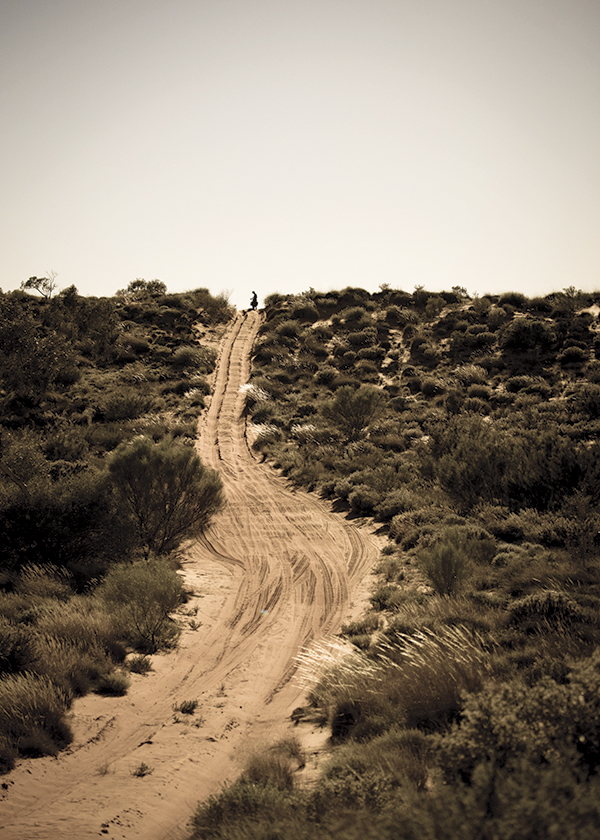 We hope you'll snap photos of your adventures this year and submit them to our next photo contest!