It was another year of exceptional entries in our 2nd Annual Adventure Cycling Photo Contest. Now it's time to announce this year's winners, along with the runner-up, and honorable mentions.

Thank you, again, to everyone who took the time to comb through their photos to submit their best works from bicycle travel. The response was phenomenal (over 700 photos), and the photos were inspiring and exciting to look through.

Horst Hammerschmidt submitted the winning entry for this year's contest. His surreal shot of riders gliding on a thin layer of water on the Salar de Uyuni, the world’s largest salt lake, took the prize. Horst will receive a two-year membership with Adventure Cycling and a $100 gift certificate for the Cyclosource store. Congrats! 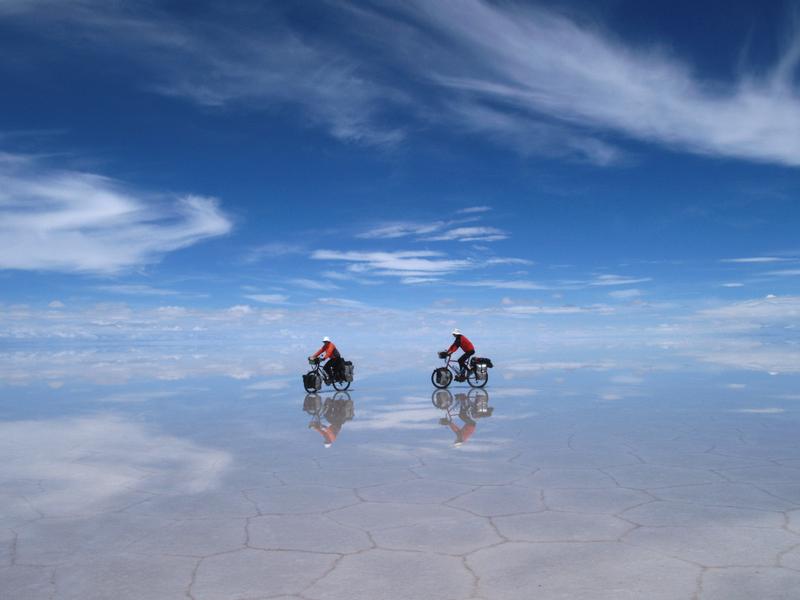 The competition was so good that we gave an additional five photos an honorable mention distinction. Here they are, in no particular order:

Jesse Merz's shot of shelter on a middle school football field in Max Meadows during his TransAm tour. Joe Cruz's shot of a cyclist riding below fluttering prayer flags in Tibet. 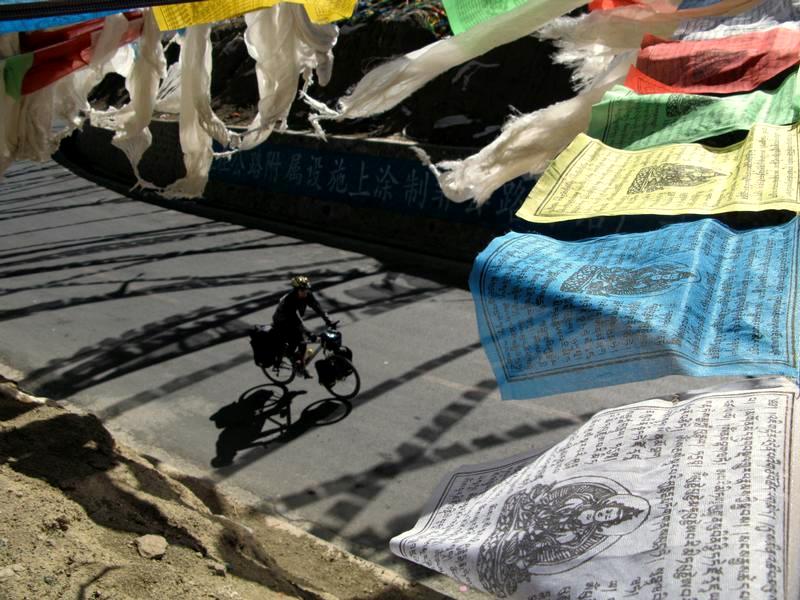 Scott Janowiak’s photo of the Buckingham Fountain in Chicago. 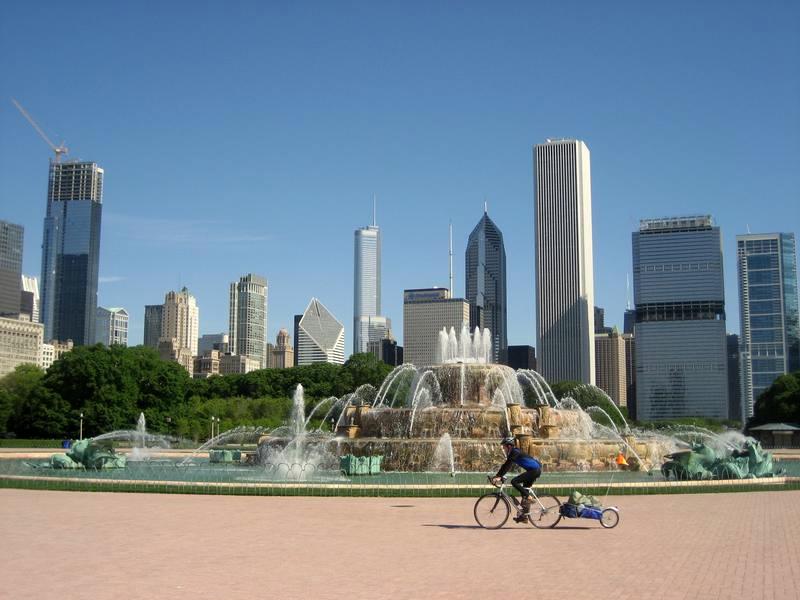 Peter McQueen's image of two cyclists on the old highway above the Columbia River Gorge.. 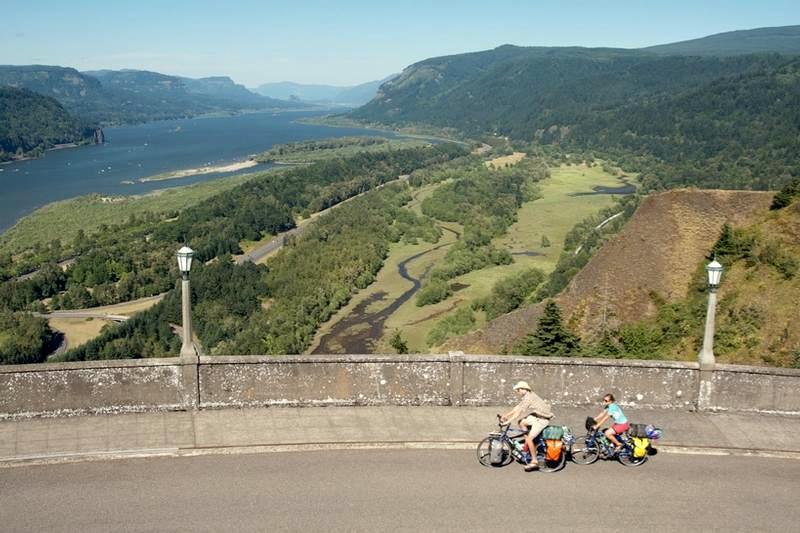 These photos are featured in a beautiful spread in the soon-to-hit-your-mailbox March issue of Adventure Cyclist magazine. We are already dreaming about next year's photo competition, so look for more great photos next fall. Until then, you can peruse the full set of Flickr entries and get inspiration for your next ride.

what a site of great pictures captured by bikers!