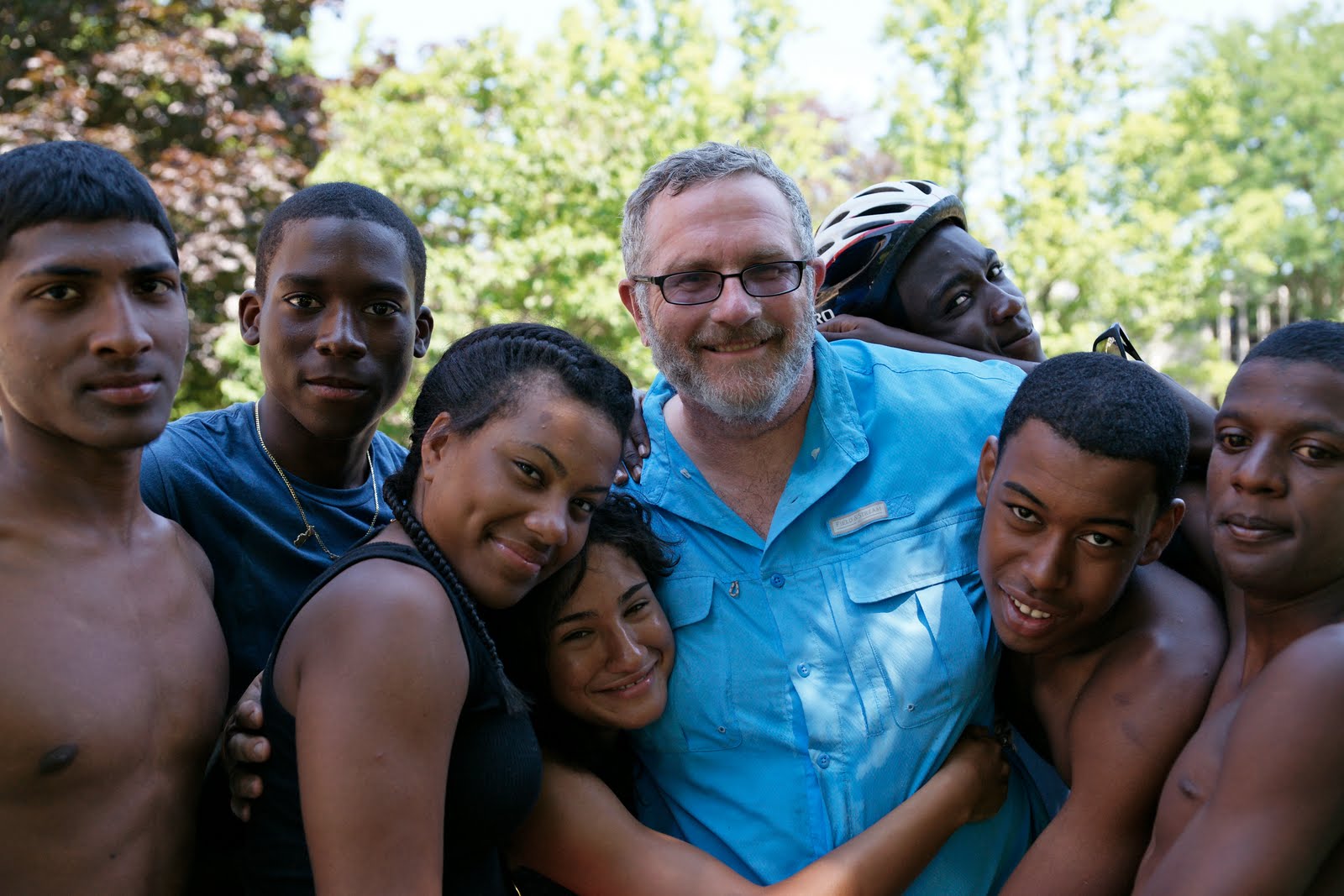 It's July! Time for our annual Bronx Lab School trip report from our dear friend and loyal supporter, Chuck Harmon of Dublin, Ohio.

Four years ago, I was asked to help create and lead a bicycle tour of the Ohio portion of the Underground Railroad Bicycle Route for a group of eight students and three adults from the Bronx Lab School, a public high school in New York. My initial inclination was to say “NO.” My reservations included the following:

Although I have participated in many bicycle tours, I had never led one.

I doubted my ability to relate well to teenagers from an urban environment.

I feared what might happen if someone got hurt.

Did I have the organizational skills to arrange for programming, nightly stops, bathroom breaks, and evening activities?

What would happen if someone got lost?

If someone had a problem on the road, could I find them and did I have enough problem-solving skills to get the problem resolved?

Would I need to take responsibility for getting everyone fed and sufficiently hydrated?

Who were the adults that were to accompany the students and how much could I rely on them to help shoulder these responsibilities?

Clearly, there were many reasons to say “NO,” but then I remembered a poem that I had read (author unknown), which is partially reprinted here:

I used to have a comfort zone where I knew I wouldn't fail. The same four walls and busywork were really more like jail. I longed so much to do the things I'd never done before, But stayed inside my comfort zone and paced the same old floor. 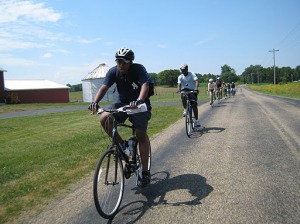 I realized that, despite my doubts and my lack of experience as a tour leader, I had some experience that put me in a better position to lead this tour than others. I had served as the route researcher and coordinated the mapping for the Ohio portion of the Underground Railroad Bicycle Route. In doing so, I had made contacts with travel and tourism professionals, museum curators, and others who could be helpful in creating programming and fun events that would enrich the students' tour. This, along with some encouragement from my family, gave me the courage to say “YES.” However, a “YES” from me was not what made this tour go.

The people who stretched the most beyond their comfort zones were the student participants and their families. Consider:

Many of these students had not previously been away from their families for such a period of time.

Bicycling had not been a big part of the students' lives; imagine the courage that it would take for a 15- year-old who does not even own a bicycle to commit to riding 280 miles in one week (with some days in excess of 50 miles), while far from home.

The students had to commit to work on raising funds for six months or more, and train together and study together. They needed to agree to maintain a journal and to participate in nightly discussions with three adults. This tour included academic credit and it meant making a commitment to certain activities that are not all fun and games after a long day on a bike.

The students had to turn in all of their electronic devices (cell phones, iPods, games, etc.) and open themselves up to new experiences and a different way of recreating in their free time.

Imagine a parent (non-cyclist) finding the courage to allow his or her son or daughter to leave their neighborhood, travel to Ohio, and bicycle on the open roads. 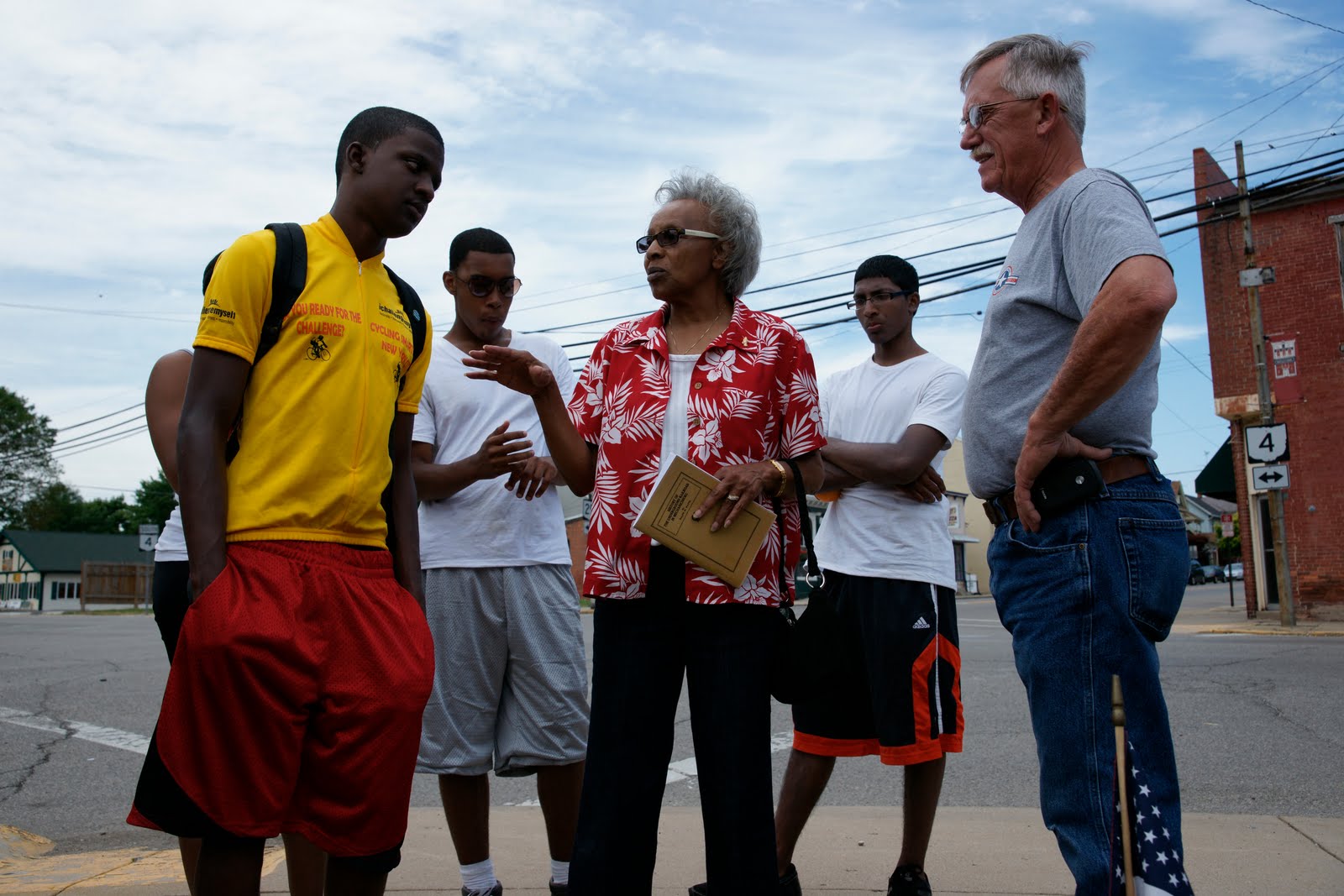 Now, think of the teachers and adult volunteers from the Bronx who also had to stretch outside their comfort zones:

Could the adult participants keep a group like this safe for a week on the roadways of Ohio?

Could they trust the Ohio volunteer who they have never met (at least in year one)?

Could they raise enough money to really make this trip happen?

Where would they find bicycles that fit for all of the students?

How could they get all of the students and their bicycles to Ohio and back home again?

Would this trip really be worth all of the effort? 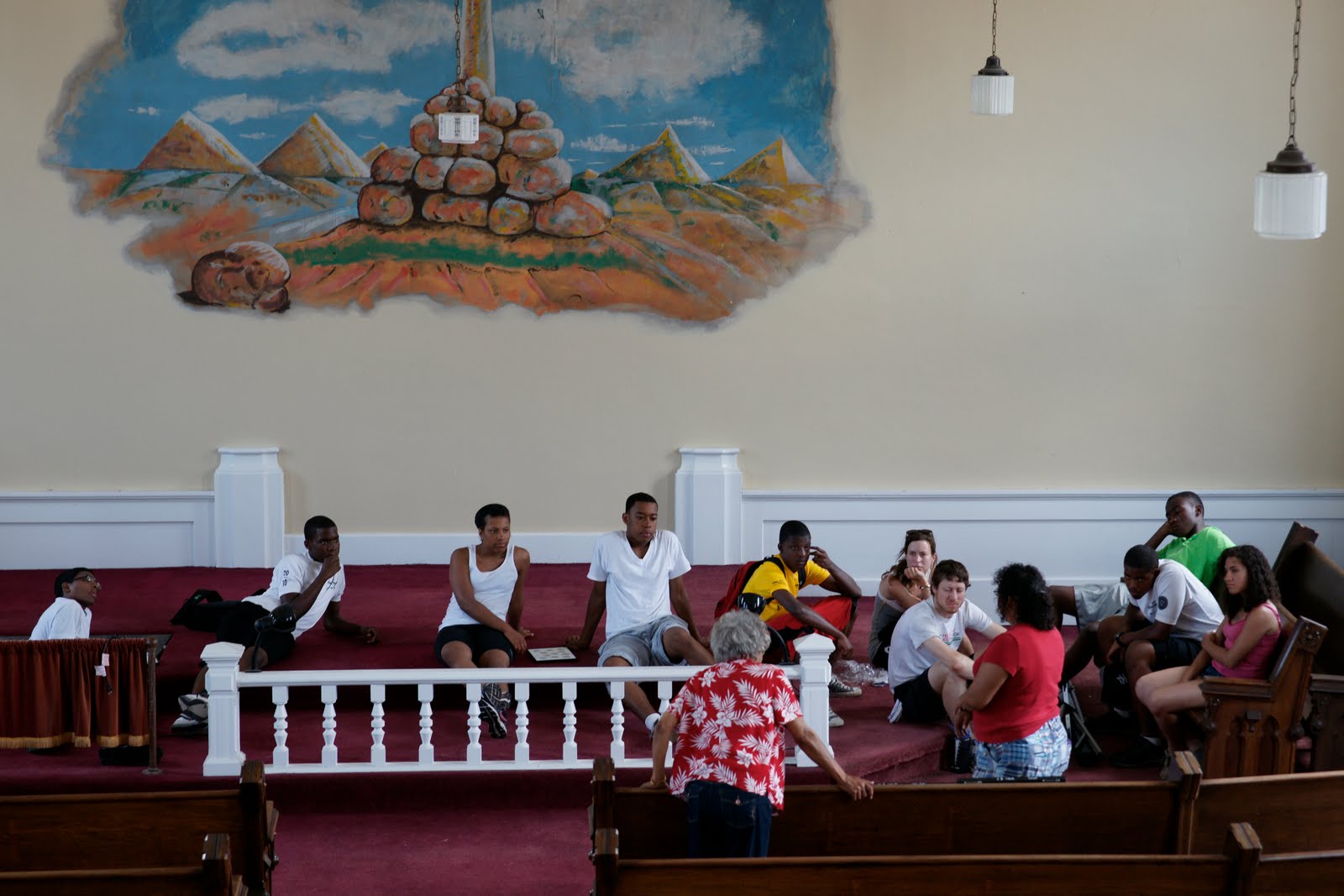 Consider the Ohio hosts such as the Zion Lutheran Church in West Jefferson:

Should they open their church building to a group of urban teenagers who they did not know?

Should they leave their church unlocked overnight and could they trust this group of people (who they had not previously met) to take care of their church property?

Should they invite members of the congregation in their rural community to mingle with this group of teenagers and their adult leaders? 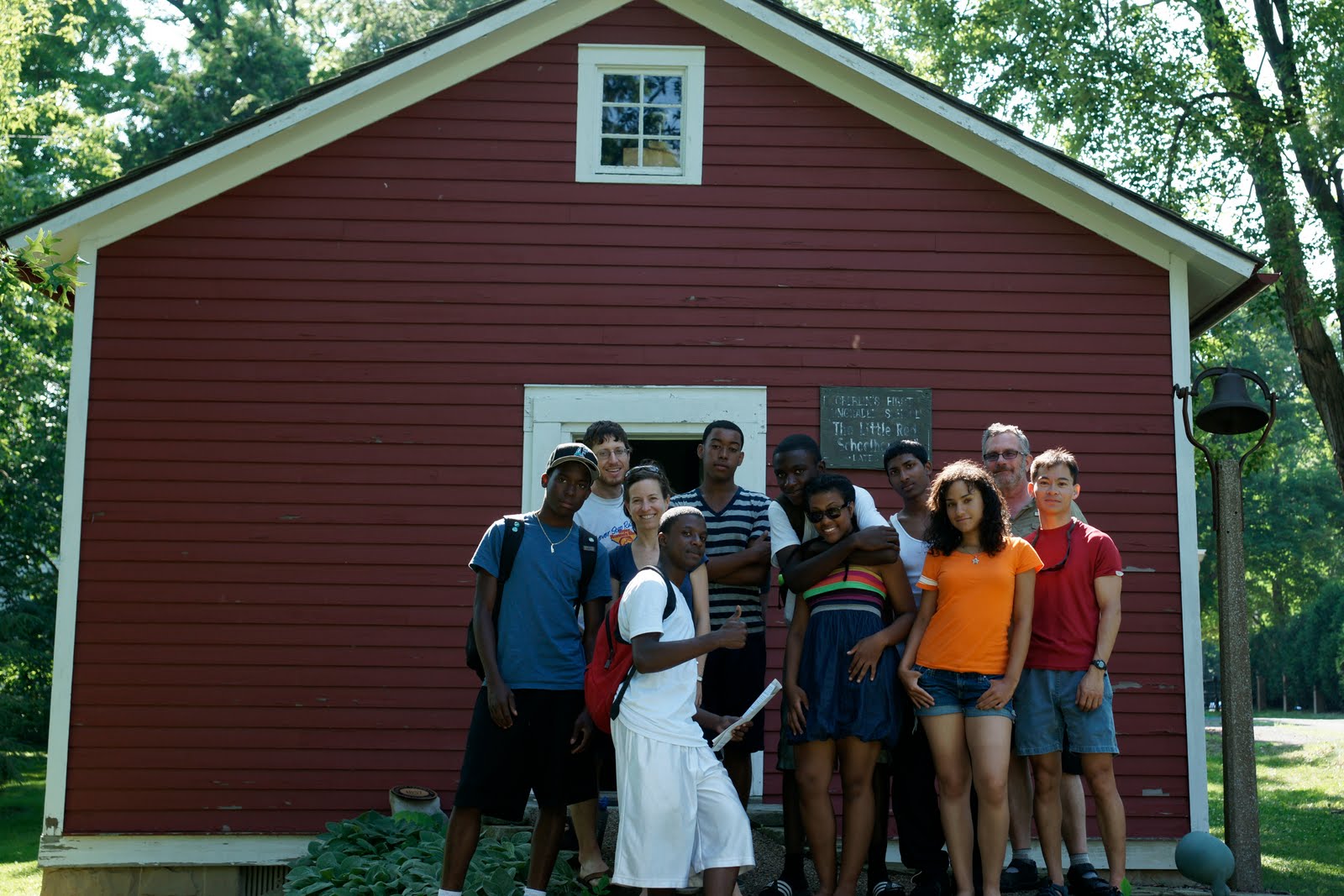 This tour has happened for the fourth straight year because of all of the people above who found the courage to say “YES” to stretching themselves beyond their comfort zones. Together we created an experience that can only be described as magic, which is why -- despite all of the effort it takes -- this tour has continued to roll. Perhaps the most remarkable part of our journey is that we have become a family, and we keep in touch long after our trips have ended. Many of the students from our inaugural tour are now in college and many of them stay in touch with me via email and social networking. It makes me smile every time I hear from one of them.

To the students, teachers, and Bronx Lab School volunteers: Thank you for inviting me to share in your adventure, and thank you for giving me this opportunity to experience personal growth. To all of the volunteers in Ohio who have helped to host our group in churches, museums, safe houses, and campgrounds: Citizens and small-town mayors, thank you for your warm welcome and for helping to make this trip possible. To the Adventure Cycling Association and The Center for Minority Health at The University of Pittsburgh: Thank you for creating the route that inspired our trip, and thank you for putting me in touch with this remarkable group of students and teachers.

Thanks Chuck for all you do! You can read more about the trip from the students themselves by visiting their blog.

Chuck, I know you from the touring at phred list. This sounds so AWESOME!