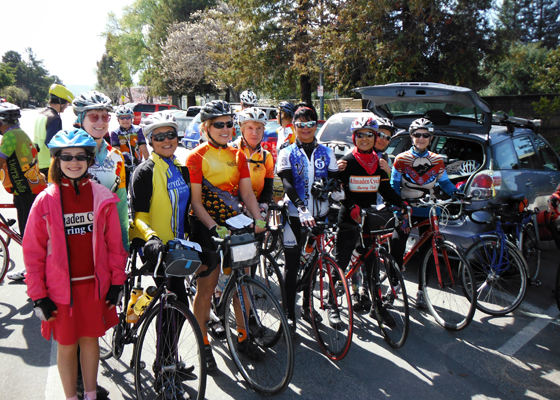 In addition to helping us meet the match challenge from the Almaden Cycle Touring Club, you'll be entered to win a set of handcrafted bicycle accessories by Hans Bagworks,* owned and operated by Adventure Cycling's own Paul Hansberger.

ACTC members of all ages with diverse interests lead rides on 364 days of the year. The lone April day without a club ride is when we put on the Tierra Bella Century, a beautiful ride visiting Gilroy Hot Springs, Henry Coe State Park, and the many local reservoirs. Mark your calendar, Tierra Bella 2014 will be Saturday 12 April.

ACTC is very proud to have responsible leaders and cyclists. To promote a safe cycling environment, the ACTC Academy is a series of on-bike sessions for cyclists to improve their riding skills. Academy Modules are held throughout the year.

ACTC sets aside a yearly budget for philanthropy and proudly supports many local bicycle-related projects such as the Blind Veteran Cycling Program, Trails Beautification Program, Share the Road signage, the Northern California one and only Velodrome, and many more. Nationally, the U.S. Bicycle Route System and Adventure Cycling, and the League of American Bicyclists are natural extensions of ACTC’s values.

We have until midnight on Friday (5/24) to meet the $1,000 match challenge by ACTC, so please donate today and be entered to win a set of handmade bike bags by Hans Bagworks! 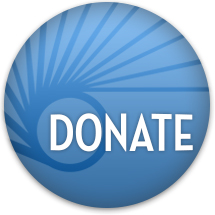 *No purchase necessary. See the sidebar of the campaign page for full sweepstakes details.