10 reasons to give thanks for Jim Oberstar 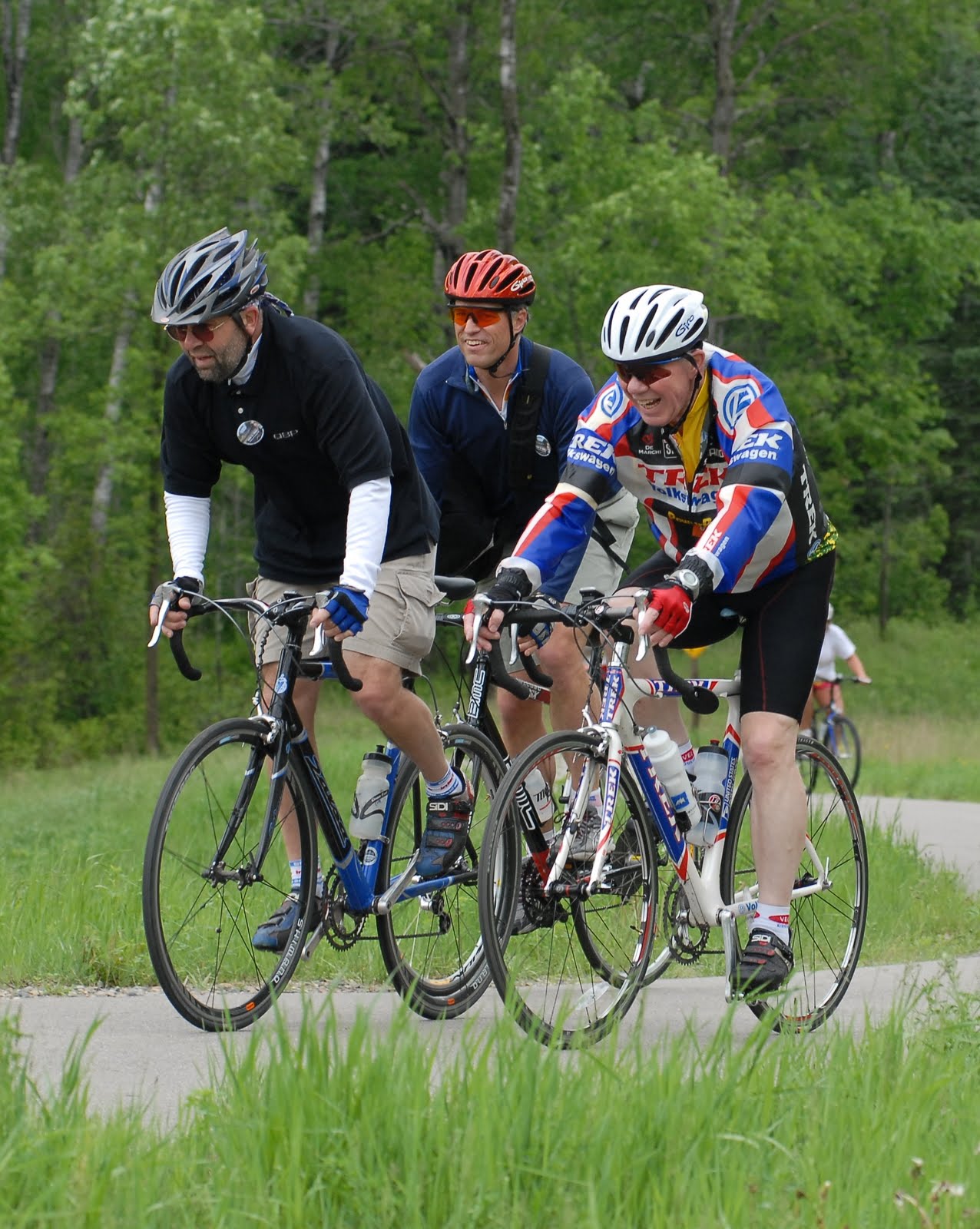 We in the American bicycling community are so fortunate to have Congressman Jim Oberstar as our friend and leader. Elected 36 years ago from northern Minnesota, Congressman Oberstar has indisputably been the most important Member of Congress when it comes to supporting active transportation. Unfortunately (and I write this in the most non-political way possible), he lost his seat in a close election earlier this month. The good news for Jim is that he'll have more time to bicycle his beloved rail-trails, like the Paul Bunyan Trail near Brainerd. The bad news for all of us is that, without Jim's leadership, we may see more moves to drastically cut the federal funding programs that have supported new bike facility development over the last 20 years. But rather than dwell on that, let's pause for a moment on this holiday weekend and consider 10 reasons to give thanks for Jim Oberstar (and please feel free to add your own).

1. He is the legislative father of Safe Routes to School, the important federal program that is allocating hundreds of millions of dollars to help more American kids bike and walk to school.

2. He is a fiery orator and communicator on behalf of bicycling and of converting our society to one that burns carbohydrates instead of just hydrocarbons.

3. He is a real bipartisan legislator, who has worked with colleagues from all parties to advance better transportation systems.

4. He truly loves bicycling, as I witnessed (and enjoyed) during a ride with him and 80 other Minnesotans. Jim lit up the ride with his smiles and enthusiasm (and the way he attacked the hills!).

5. He is a big backer of the U.S Bicycle Route System.

6. He was instrumental in creating new federal funding systems in 1990 that now provide federal funds for biking and walking. As a result, we now spend more than a billion dollars a year on these programs.

7. He is as self-deprecating as they come, despite his powerful perches in Washington and back home in Minnesota -- a nice quality to see in our elected leaders these days.

8. He averages more than 2,000 miles a year on his bike, despite his hectic schedule.

9. He is tenacious, whether on the legislative front or in getting back on his bike after being hit and seriously injured by an errant driver in 1987.

10. He has indicated that, although he could kick back and enjoy a well-deserved retirement, or become a highly paid lobbyist, he is going to stay active as a citizen and advocate to promote cycling and more livable communities.

Congressman Oberstar (on the right) riding with Jim Sayer (in the middle) and Gary Sjoquist of QBP on the Paul Bunyan Trail.

I do not live in Jim's district but As someone who has lived in Minnesota for more that 30 years I believe Jim is the the very model of a truly outstanding Representative and what one person can accomplish. Never met the man but saw an interview with him on PBS after the last election and all I can say is what a mensch! In my humble opinion he is the best, most understated, and effective Representative Minnesota or the US has ever had. Please send this on to him as I think few know what a truly great Representative he was (and in my eyes still is) for Minnesota and the US. Best regards, Patrick Mantyh, Edina, MN

Thanks Bud - we have passed along your comment to Jim.

As a state bike-ped coordinator, I owe my job to legislation that Jim shepherded to adoption. I can't thank him enough for all that he has done, but it is more than the hard work that I admire! Jim has a vision for a transportation SYSTEM with elements that work together for the betterment of ALL facility users. That vision needs to remain in the mix--somehow--so that we can survive the next two years and beyond. Bud Laumer, AICP