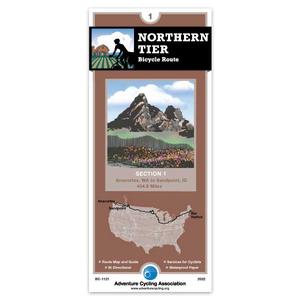 Because of heavy snow, the North Cascades National Park is only open to through traffic on SR 20 between late April and late November. The Anacortes area is hilly, the roads are curvy, and there is a moderate amount of residential traffic. The 4-lane highway that heads east to the mainland is very busy. After crossing the Skagit River flats, the route starts a long, gradual climb to the Pacific crest of the Cascades. In most places either the roads are wide or the traffic is light. After Washington Pass, the route climbs and descends a pass almost daily until reaching eastern Washington. Once in Idaho the terrain flattens as you wind your way along the Pend Orielle River into Sandpoint.
In 2022 we added a digital-only Curlew Alternate between Tonasket and Kettle Falls, WA. This is due to complaints about SR 20 having more traffic and narrow curves on portions of it. The alternate is only included in the GPX and Bicycle Route Navigator (BRN). 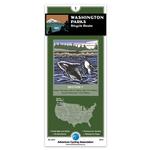 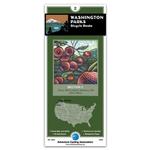