The Latest in Brakes and Bags 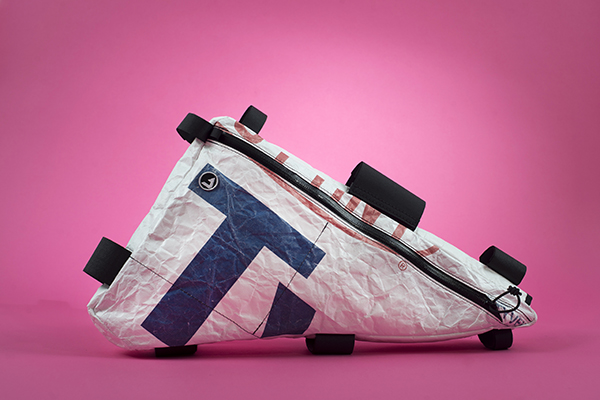 The Latest in Carrying

Traveling cyclists know that how you carry your gear is just as important as what you bring along. Good racks and bags can have a big impact on the success and enjoyment of a trip. They needn’t be expensive, but they do need to be reliable and easy to use. Historically, racks and panniers have handled carrying duties, but bikepacking-style soft bags are gaining in popularity. Some of this is due to increased interest in off-road touring in which a light, narrow setup is a real advantage. Road cyclists also like the fact that any bicycle can be used with bikepacking bags without the need for traditional touring geometry.

But many people find that using only bikepacking bags and the small loads they carry is too spartan a way to travel. Bringing along a few extra amenities is certainly nice. Many touring cyclists are beginning to use a combination of bikepacking bags and rack and panniers.

A popular setup includes a framebag that fills the main triangle of the bike, which is a nice way to centralize weight. Adding a large seatbag moves that weight bias rearward. To compensate and concurrently add even more carrying capacity, front panniers on a low-rider rack are added.

In some cases, cyclists are using a complete bikepacking bag setup with handlebar rolls, framebags, seatbags, and other accessory bags, and then adding racks and small panniers. This adds capacity for long expeditions or for touring in remote areas. Among this new wave of mini-panniers are products made by Revelate Designs, Porcelain Rocket, and Swift Industries.

Whatever you decide is best for you, don’t be afraid to mix and match luggage styles. You may find a new way of carrying your touring essentials that increases convenience and possibly lightens your load. 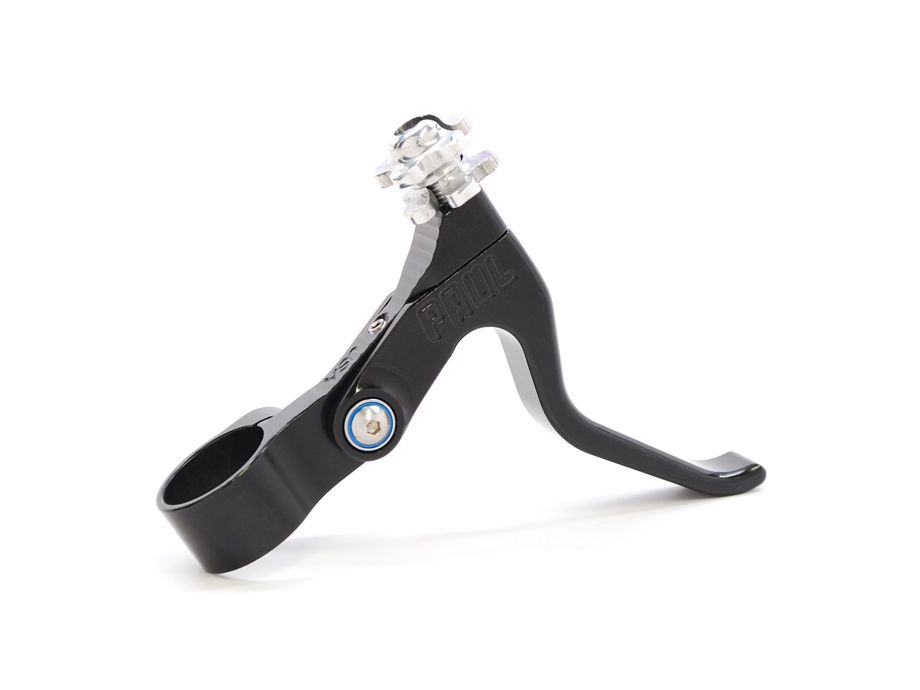 The Latest in Stopping

When looking at the majority of modern touring bikes, both on road and off, there is no doubt that disc brakes rule the roost. They have clear advantages over rim brakes, including increased stopping power and more consistent performance in wet weather. To help us better understand the differences among disc-brake options, here’s a quick explainer.

First, there are two ways to actuate disc brakes, mechanically and hydraulically. Hydraulic calipers and levers are essentially closed systems, meaning that you need to use compatible levers and calipers. For instance, SRAM hydraulic levers won’t work with Shimano or Magura or TRP calipers and vice versa. There are also differences in both the type of hydraulic fluids used (DOT and mineral oil are both popular) and the way the fluid is actuated by the lever and moved through the caliper. Thankfully, hydraulic disc brakes are typically sold as a complete system so you needn’t worry.

Mechanical disc brakes are actuated by a cable just like most rim brakes, which makes them appealing to many touring cyclists because they are field serviceable. The flip side of this argument, of course, is that hydraulic fluid is protected from the elements, unlike a cable. Mechanical disc brakes are also compatible with dropbar brake levers and are generally less expensive than hydraulic systems. With mechanical disc brakes, you need to be sure that the caliper’s pull ratio is compatible with the brake levers you plan to use. Usually calipers are labeled “mountain” for use with flat-bar levers or “road” for dropbar levers. There are exceptions though. This is where we need to dig deeper and look at “long pull” versus “short pull.”

A long-pull lever pulls more cable for a given movement of the lever. These levers were developed for linear pull or V-brakes on mountain bikes. Although most mechanical flat-bar brake levers are long pull, there are also some dropbar levers made for this pull ratio. Cane Creek and Tektro both produce options.

Short-pull levers pull less cable and are used for road calipers and cantilever brakes. You can find both dropbar and flat-bar short-pull levers. Beyond that, it’s simply a matter of matching your levers and calipers up by pull ratio. Mixing and matching brands is just fine.

Last, let’s look at the different ways that disc-brake calipers attach to a frame and fork. There are three mounting standards: post mount, international standard (IS), and flat mount.